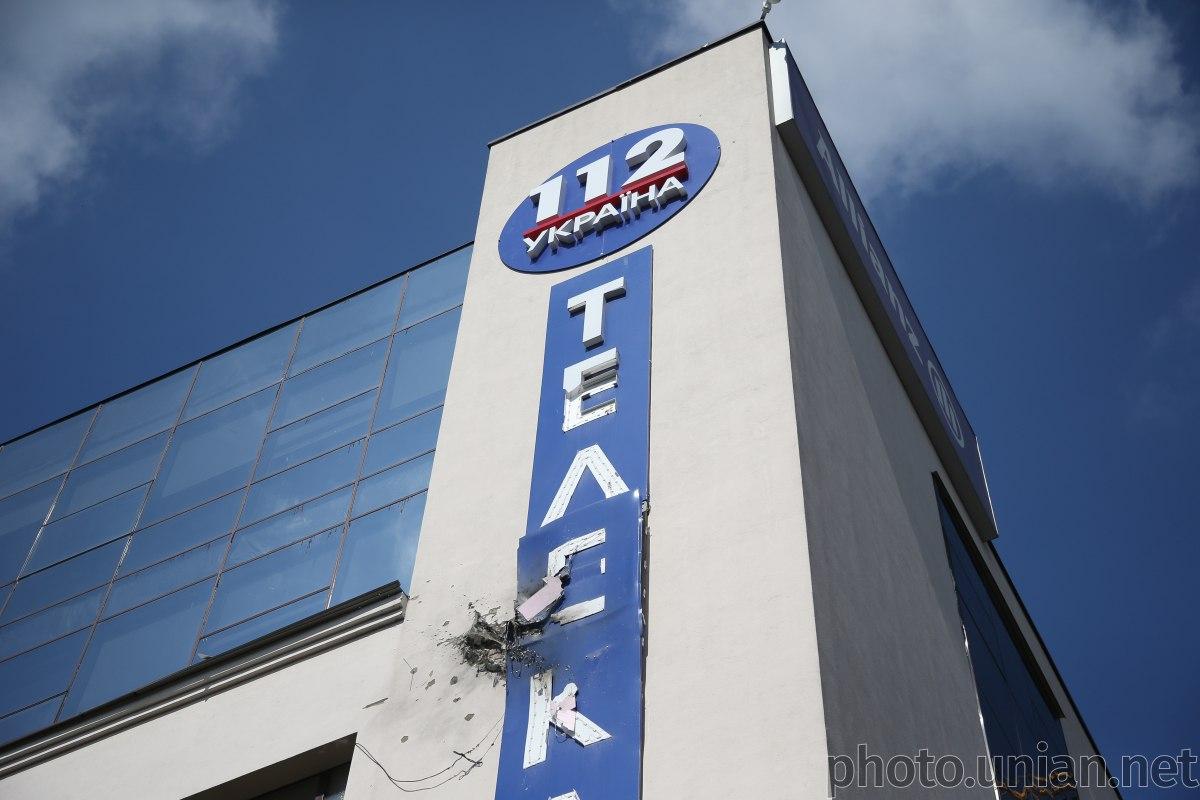 Some 49% of Ukrainians support the recent decision by state authorities to block broadcasts of pro-Russian 112 Ukraine, NewsOne and ZIK TV channels.

At the same, 41% oppose this move, according to the findings of a poll recently conducted by the Rating Sociological Group.

Since the imposition of sanctions, the level of support for the decision has grown from 42% to 49%, while the share of critics has decreased from 47% to 41%.

A total of 78% of the pollees are aware that President Zelensky has put into effect the NSDC decision on the application of sanctions against TV channels, while 21% of the respondents know nothing about this. It is important that among the respondents who know about the decision, the level of support for it is even higher (57%), and the number of critics is less (37%).

Read alsoBan on Medvedchuk's TV channels in Ukraine: Implications for Zelensky, pro-Russian forces, and UkraineIt is noteworthy that 72% of the respondents support the imposition of sanctions against individuals and legal entities of Ukraine if their activities harm the interests of the state (46% unequivocally support, 26% rather support). On the other hand, if there is evidence of the involvement of these persons in terrorist activities or separatism, the level of support for sanctions against them grows to 85% (67% unequivocally support, 18% rather support).

The poll was conducted on February 6-8 through computer-assisted telephone interviews (CATI) using a random selection of cell numbers.

On February 2, Zelensky enacted a National Security and Defense Council decision of February 2, 2021, to impose sanctions on Member of Parliament Taras Kozak and a number of TV channels Kozak owns, such as 112 Ukraine, NewsOne, and ZIK.

After that, the channels were immediately disconnected from broadcasting.

On February 4, two unnamed individuals filed lawsuits with the Supreme Court of Ukraine contesting the Presidential Decree enacting a package of sanctions imposed on a number of TV channels.