The European Union slapped sanctions on 40 senior officials of the Lukashenko regime on October 2. 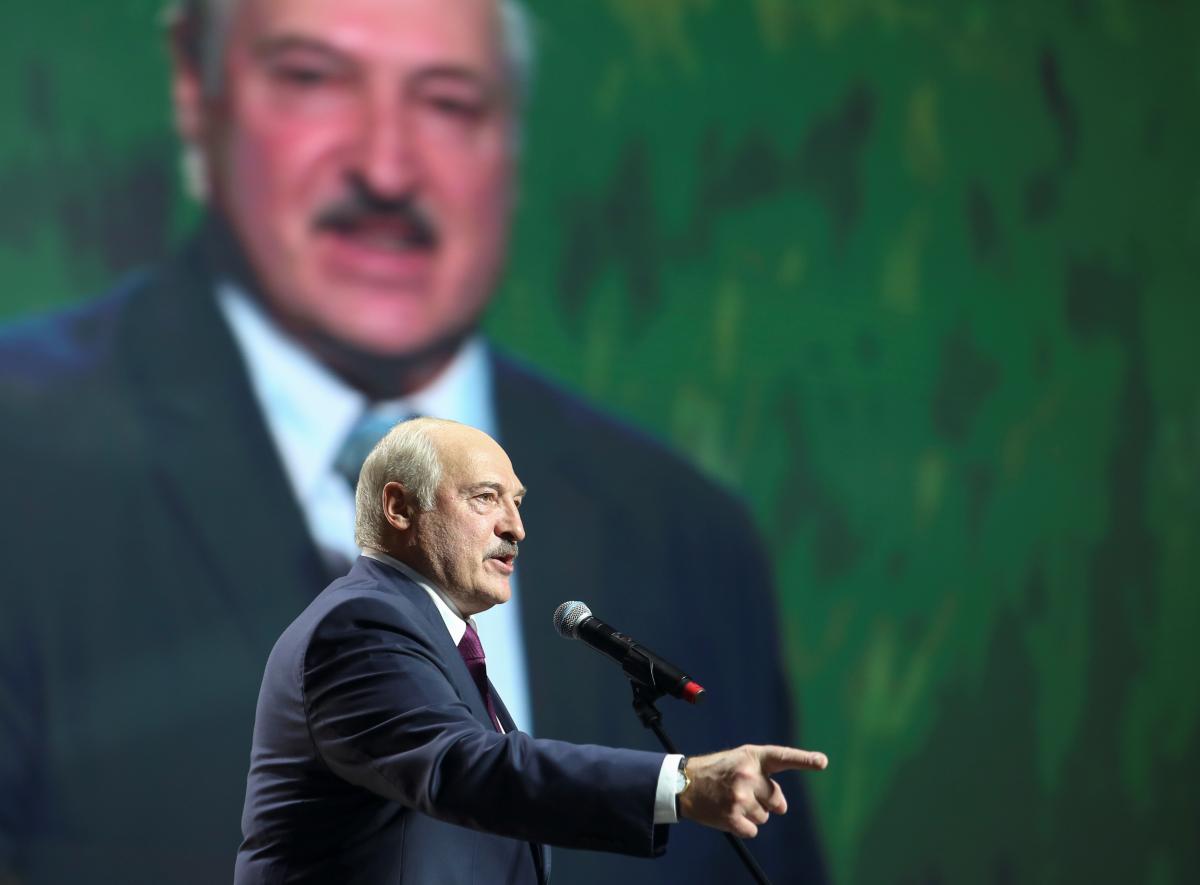 Ukrainian Foreign Minister Dmytro Kuleba says Ukraine will impose sanctions against 40 Belarusian senior officials and consider slapping sanctions on the incumbent President, Alexander Lukashenko, following the latest resolution of the European Union in this regard.

The comment came during an online briefing on October 13, as reported by an UNIAN correspondent.

"Our position on Belarus has been consistent and clear since the first day of crisis. We've supported the relevant statements by the European Union regarding sanctions that have already been imposed, and we'll join them. As for any new sanctions, we'll be acting according to an agreed algorithm, that is, first the European Union adopts sanctions and then we consider joining them," he told journalists.

Read alsoZelensky eases procedure for issuing residence permit to Belarusian IT specialistsAccording to Kuleba, the issue of Ukraine-EU cooperation with regard to Belarus is an example of how the convergence of foreign policies provided by the Association Agreement works, when both sides act as one on the most sensitive issues.

If you see a spelling error on our site, select it and press Ctrl+Enter
Tags:LukashenkoBelarussanctionsEuropeanUnionMFAUkraineKuleba