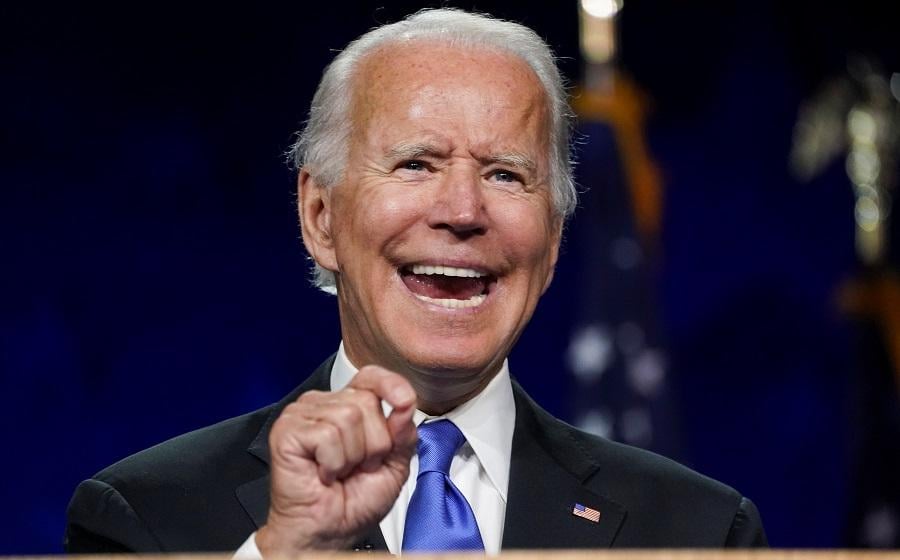 The first phone conversation between U.S. President Joe Biden and his Russian counterpart Vladimir Putin testifies to the U.S. returning to the global agenda "with traditional values and a traditional firm stance on rule-breakers," believes Mykhailo Podolyak, an anti-crisis communications advisor to Head of the President's Office Andriy Yermak.

"Of course, the new U.S. president immediately engaged in global agenda. In my opinion, the phone conversation between Biden and Putin is a designation of the key priority of the new administration, a kind of a signal: we are returning to the global agenda with traditional values and a traditional firm stance on rule-breakers," he told the RBC Ukraine news agency in an interview.

Read alsoBiden administration in search of nominee for top embassy post in Ukraine – KulebaPodolyak noted Biden's position who had declared support for the sovereignty and territorial integrity of Ukraine.

"Not only has Joe Biden reaffirm the key position of America's unconditional support for the sovereignty and territorial integrity of Ukraine, the first question he raised was that of support for our sovereignty – in the context of well-known threats and risks on the part of Russia against the rules and values of the civilized world," the official said.

Podolyak believes Russia will be able to restore relations with the United States only if Moscow ceases its aggressive foreign policy.

"And the first thing to this end would be ceasing aggression against Ukraine, returning all our temporarily occupied territories, and ceasing support for various illegal armed formations. President Biden stressed this very clearly, substantively, and systematically," he added.

The sides discussed both countries' willingness to extend the New START deal for another five years, agreeing to have their teams work urgently to complete the move by February 5.

The two leaders have also agreed to explore strategic stability discussions on a range of arms control and emerging security issues.

If you see a spelling error on our site, select it and press Ctrl+Enter
Tags:RussiaPutinUSABiden