U.S. set to step up support for Ukraine, Blinken says

This is about supporting security, economic, and Ukraine's efforts to strengthen its own democracy 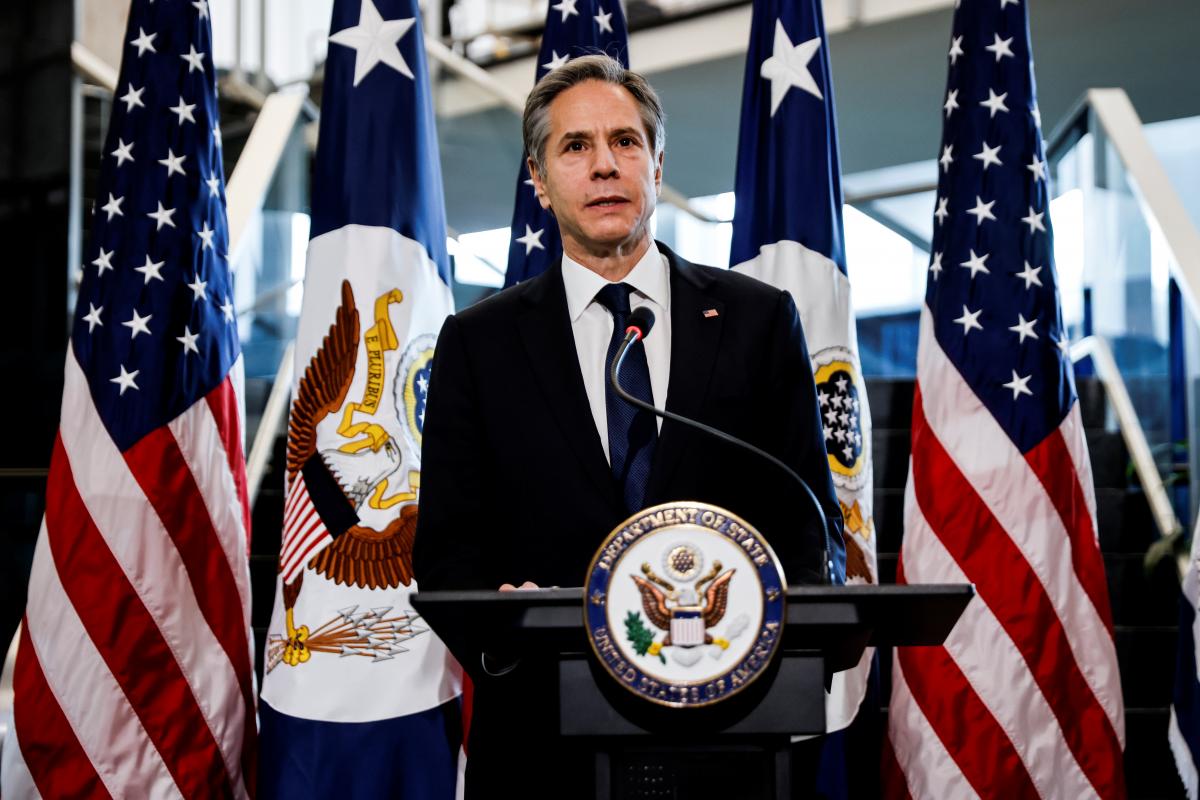 U.S. Secretary of State Anthony Blinken assures that Washington intends to strengthen its support for Ukraine.

"We are very focused on supporting Ukraine, supporting its democracy, supporting its fight against corruption, and of course supporting its efforts to ward off aggression from Russia," Blinken told a House Foreign Affairs Committee March 10, reporting on Joe Biden Administration's foreign policy agenda.

"I think you'll see us sustain and even deepen support for Ukraine, and we want to make sure we're doing our part in helping it continue on its democratic trajectory," the Secretary of State told the Committee members.

"We strongly stand against Russia's attempted annexation of Crimea, we stand strongly against its aggression in the Donbas, in eastern Ukraine, and we're strongly in support of Ukraine. We intend to strengthen that support whether it's security, economic, or its efforts to strengthen its own democracy, which are vitally important because one of the challenges, as you know, for Ukraine is it has to face aggression from the outside, from Russia, but it also has to deal on the inside with its own challenges, including the problem of corruption.

"We're determined to work on all of that," the top diplomat concluded.

Blinken has been viewed across Washington as someone who would be highly qualified for the top post in the Department of State, given his past tenure as the No. 2 at the State Department as well as his stints on Capitol Hill and in the Obama White House as deputy national security adviser.

He had advocated for the U.S. to provide lethal aid to Ukraine to fight off Russia's invasion, Vox reported.

Commenting on Russian aggression against Ukraine, Blinken separately noted that a number of Eastern European states joining NATO turned out to be a huge deterrent to Russia.

Blinken has also slammed Russia for its prominent role in the Donbas crisis and failure to fulfill Minsk Agreements.

It is also known that the state secretary's grandfather in the early 20th century immigrated to the U.S. from Kyiv, now the capital of Ukraine.

If you see a spelling error on our site, select it and press Ctrl+Enter
Tags:CrimeaDonbasUSARussianAggressionsecuritydemocracyfightingcorruptionAntony Blinken