Further non-fulfillment of Memo's provisions could block the achievement of new diplomatic solutions in the field of global security. 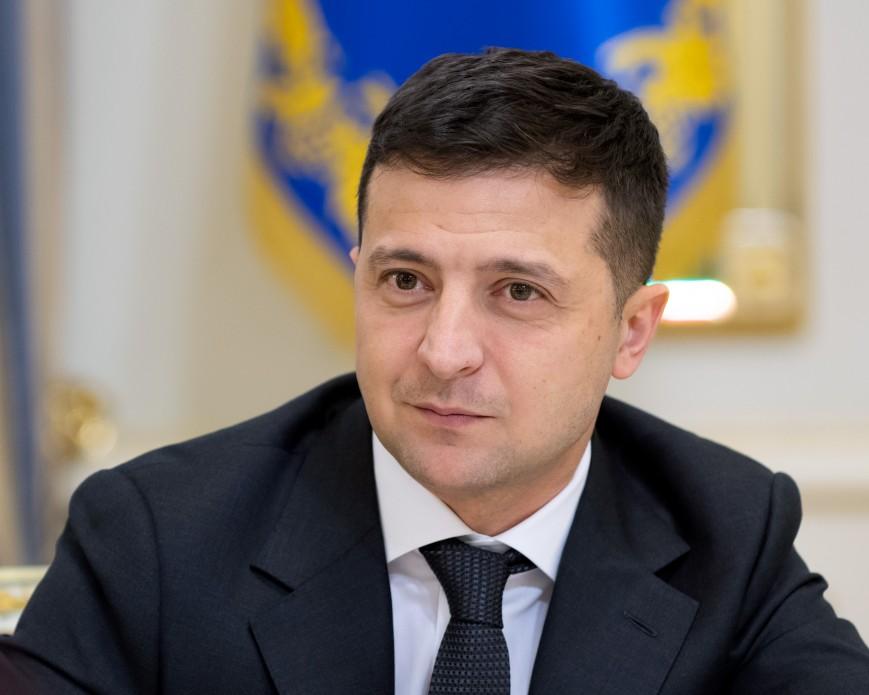 The President's Office says raising the issue in the international arena regarding security assurances to Ukraine under the Budapest Memorandum may help the state create much stronger negotiating positions regarding the end of occupation of Donbas and Crimea.

"Analyzing the Budapest Memorandum, we come to the conclusion that security assurances to Ukraine had been violated long before 2014 [the year of Crimea annexation and the onset of Russian aggression in Donbas]. For example, it is worth recalling the well-known border scuffle in 2003 – the conflict over the Island of Tuzla, which threatened the territorial integrity of Ukraine. The so-called gas wars are no less dangerous, being a manifestation of deliberate economic pressure aimed at subordinating Ukraine to their own interests," according to the press service.

It is noted that the world did not react properly to such violations of obligations by one of the signatories, which have expanded over the years, eventually leading to direct armed aggression.

"Moreover, such a blatant disregard for security obligations to Ukraine will call into question for any other state the weight of the signatures and promises by representatives of guarantor states under the Budapest Memorandum. Who will then fulfill other similar agreements? Ignoring the obligations to Ukraine by signatory states under the Budapest Memorandum casts doubt on the entire concept of international treaties on non-proliferation and control of weapons of mass destruction," reads the report.

Today the global task of nuclear non-proliferation remains significant, as well as the emergence of new international treaties guaranteeing security of individual states in the event of renunciation of nuclear weapons or intentions to produce them.

Read alsoDonbas settlement: Russia snubs at Budapest memo referencesZelensky's Office also notes the need to update provisions of the Budapest Memo. Its further non-fulfillment could block the achievement of new diplomatic solutions in the field of global security.

"Taking into account the duration of violations by one of the signatory states of its obligations, laid down in the Memorandum, we insist on the need for joint work of other guarantor states to restore security and territorial integrity of Ukraine," the report says.

"We are forced to remind nothing has actually been done by the then Ukrainian authorities for five years since 2014 to prepare for the end of occupation of Crimea. The Crimean and Donbas cases were also separated in the negotiations. Updating the provisions of the Budapest Memorandum may help our state restore the lost opportunities over time, creating much stronger joint negotiating positions regarding Donetsk, Luhansk and Crimea," the President's Office said.

If you see a spelling error on our site, select it and press Ctrl+Enter
Tags:RussiaDonbasRussianAggressionBudapestMemorandumZelenskyPresident's Office