Venice Commission experts will have an online meeting on Ukraine on Wednesday. 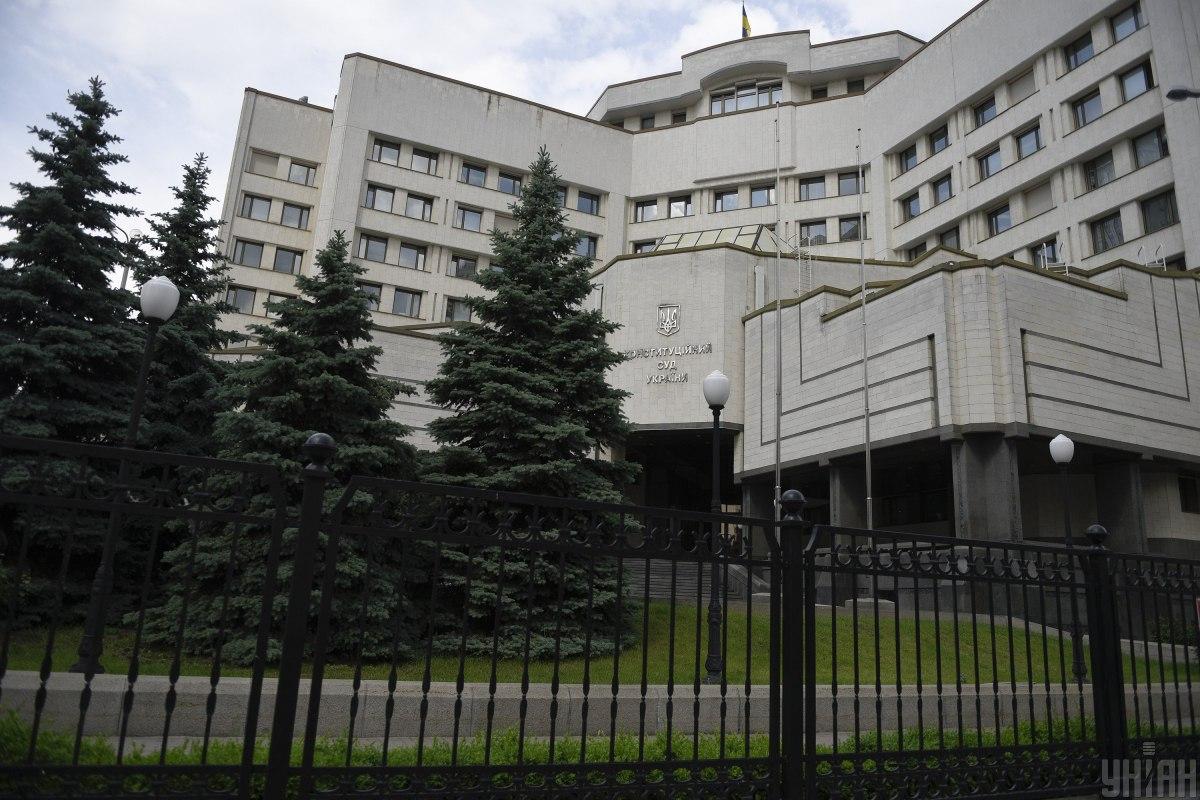 The CCU's decisions have entailed the constitutional crisis / Photo from UNIAN, by Andriy Kravchenko

Chairman of the Verkhovna Rada Committee on Legal Policy Andriy Kostin says that by December 9, the Venice Commission will provide its conclusions regarding the consequences of rulings by the Constitutional Court of Ukraine (CCU), which have entailed the constitutional crisis in the country.

Kostin noted that "there will be an online meeting of experts from the Venice Commission on Wednesday to consider a request from the President of Ukraine, which concerns the consequences of the CCU's decision."

"I think that these conclusions by the Venice Commission, which will be available by December 9, will also be important for the parliament to work on these issues," he said.

If you see a spelling error on our site, select it and press Ctrl+Enter
Tags:crisisConstitutionalCourtlegislationVeniceCommissionZelensky