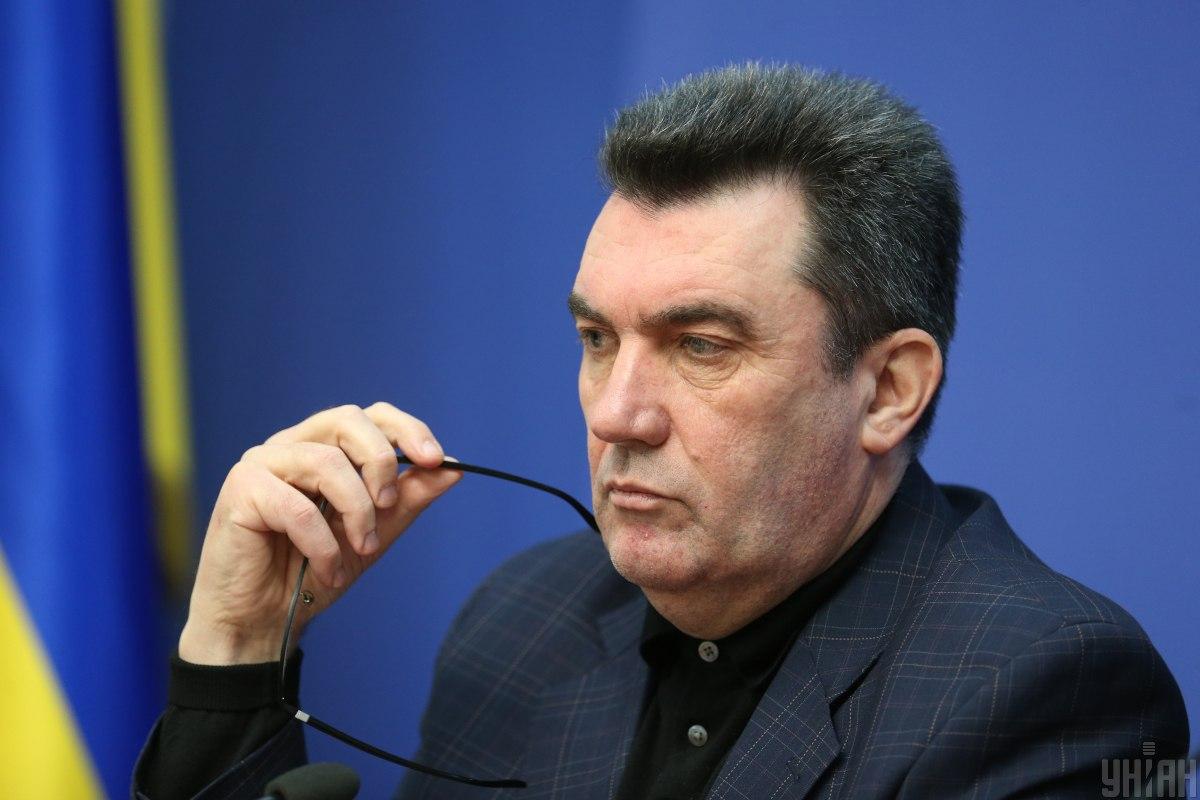 Secretary of the National Security and Defense Council, Oleksiy Danilov, says the actions of "certain government bodies" are posing a threat to Ukraine's national security.

"The decisions of certain state authorities are anti-state and anti-constitutional," Danilov wrote on Facebook Thursday, October 29.

He believes that these agencies individual actions are posing a threat to the national security of Ukraine.

In his post, he stopped short of calling out the names of the government bodies he criticized.

These included the norms on empowering a President to establish NABU, appoint and dismiss its director,  appoint three members to the competition commission selecting the Bureau chief, appoint one member of the external control commission to conduct an independent audit of NABU performance, its operational and institutional independence, and approve the regulation on the Civil Control Council and the procedure for its formation.

On October 27, the Constitutional Court ruled on the case on the motion submitted by 47 legislators to repeal Article 366-1 of the Criminal Code, which provides for liability for inaccurate asset declaration by government officials.

If you see a spelling error on our site, select it and press Ctrl+Enter
Tags:anticorruptionreformNSDCConstitutionalCourtnationalsecurityDanilov