According to NABU, the decision is politically motivated. 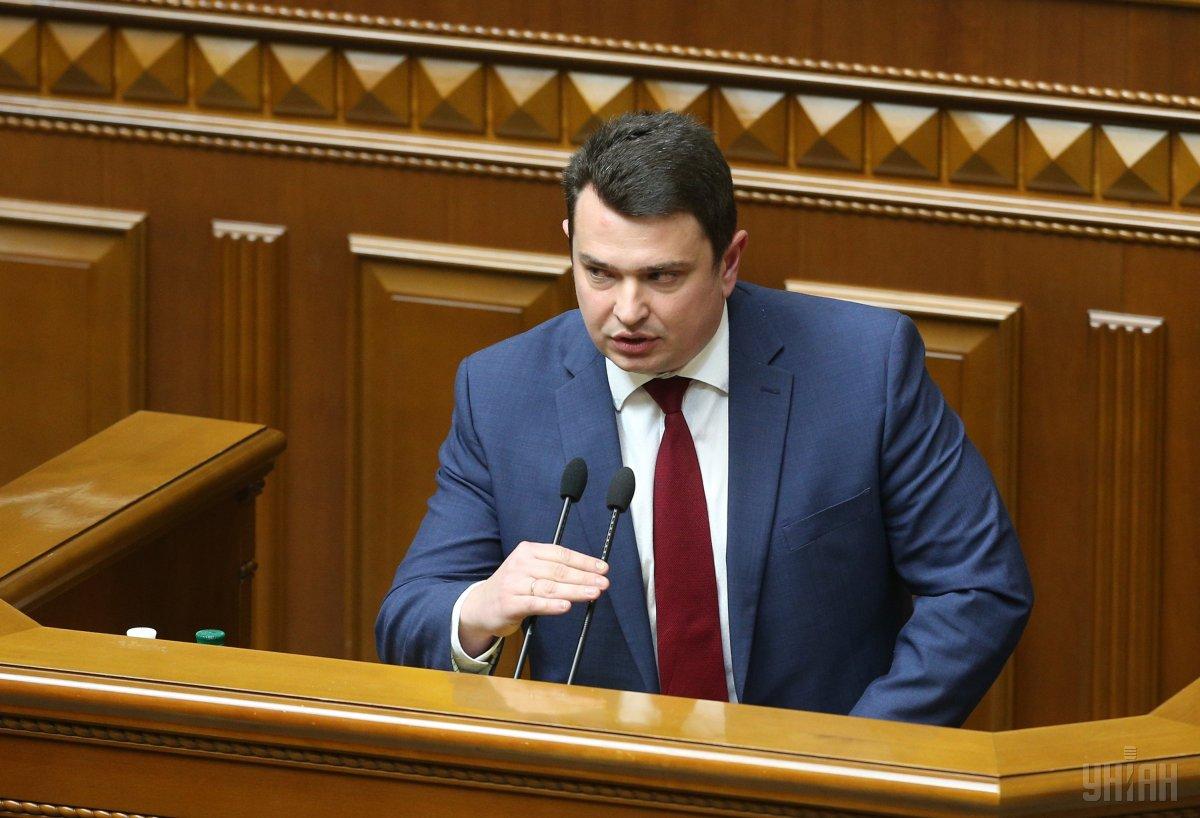 The decision of the Constitutional Court of Ukraine on the unconstitutionality of the decree on appointment of Artem Sytnyk as Director of the National Anti-corruption Bureau of Ukraine (NABU) is politically motivated.

"A quick decision made after the publication of the so-called 'Kyiv District Administrative Court recordings,' including in relation to decision-making by the Constitutional Court of Ukraine is another step towards the destruction of the institutional independence of the National Bureau," NABU said in a statement on August 29.

In addition, according to NABU, the Constitutional Court of Ukraine deprived NABU of the authority to invalidate illegal agreements in court and actually released the officials from criminal liability for illegal enrichment.

Read alsoUkraine State Judicial Administration, Kyiv District Administrative Court's heads served with charge papers – NABUIt is reported next in line is the consideration of the constitutional petition filed by the Members of Parliament on the alleged unconstitutionality of the establishment of the National Bureau. The initiators of these petitions, as well as the draft laws, which over the past five years had the goal of weakening NABU in relation to the investigation of top corruption, were the persons involved in the corrupt schemes, including those who already have the status of suspects or accused.

The group of deputies, which includes Vladimir Putin's political operative in Ukraine Viktor Medvedchuk, explained in their filing with the Constitutional Court that the post of NABU director is beyond the explicit list of positions laid down in the Constitution to which a president is entitled to appoint officials.

On August 28, the Constitutional Court of Ukraine ruled that the appointment of Sytnyk as NABU Director was unconstitutional.

If you see a spelling error on our site, select it and press Ctrl+Enter
Tags:UkraineNABUConstitutionalCourtpoliticsSytnykdecision