Court postpones hearing on measure of restraint for Poroshenko (Photo) 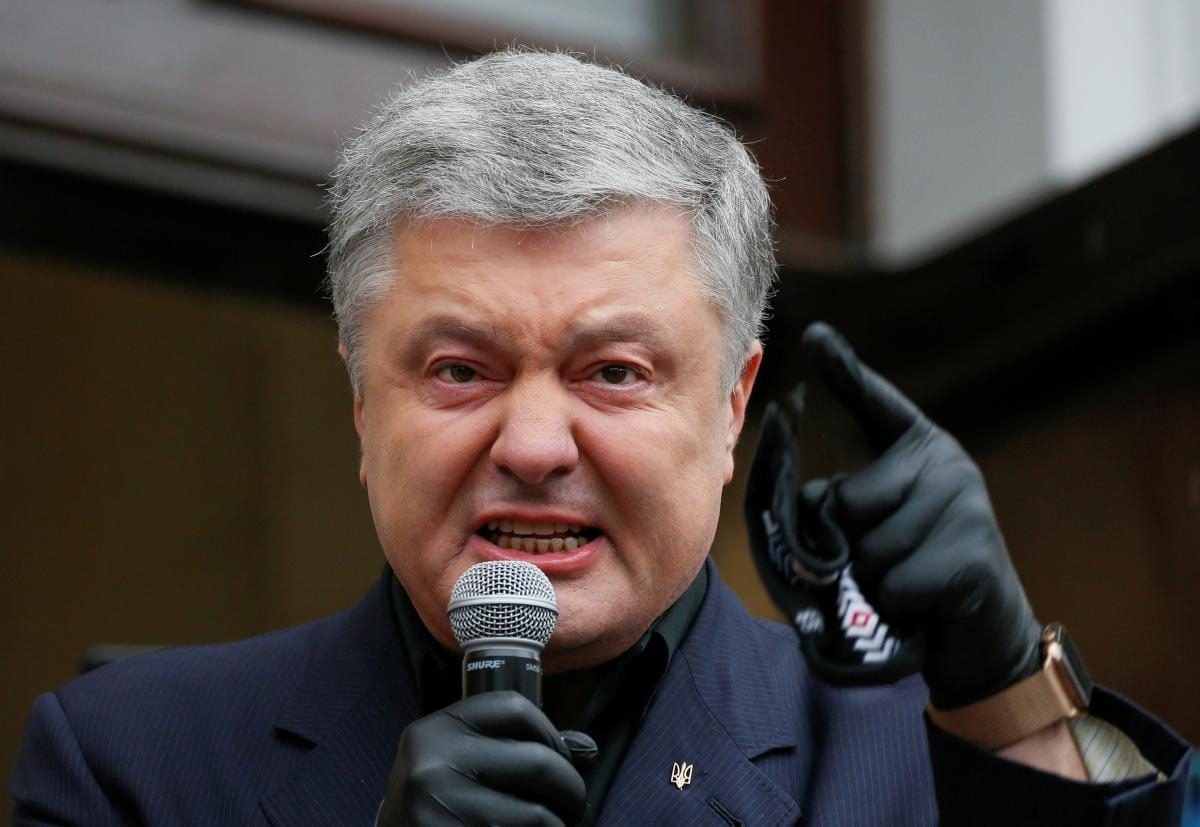 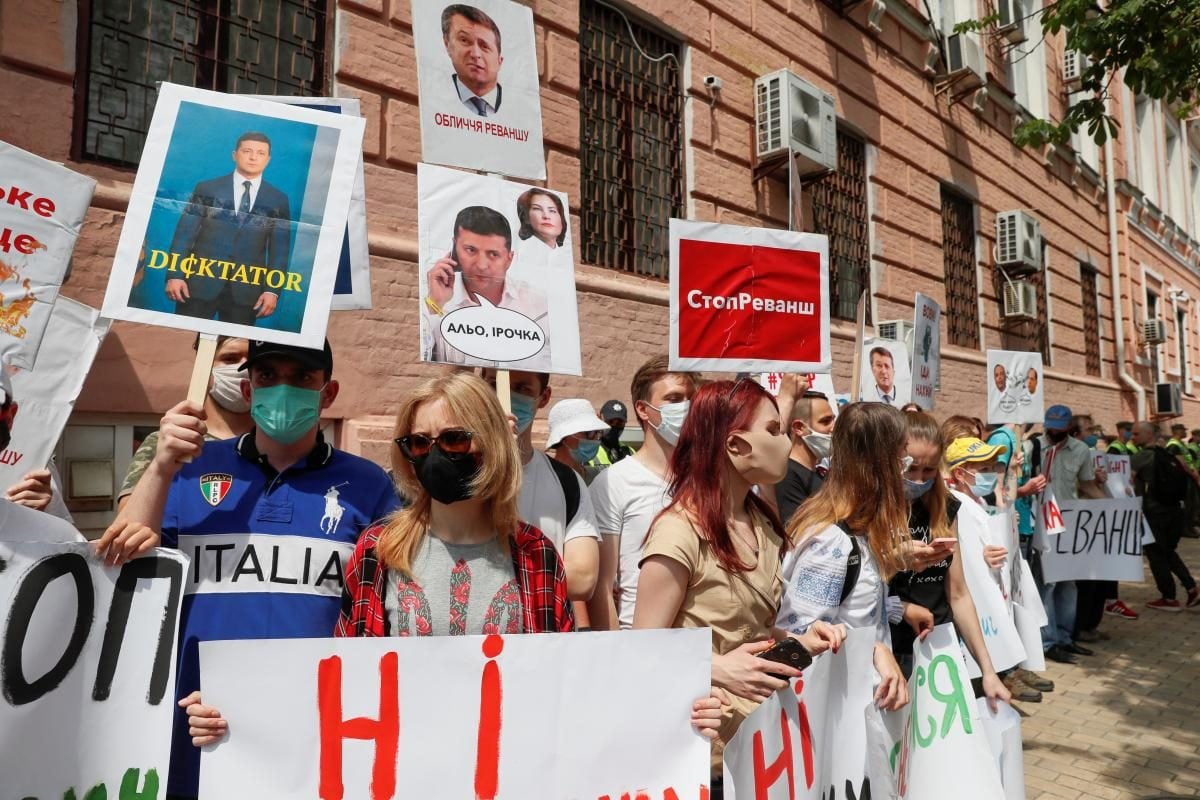 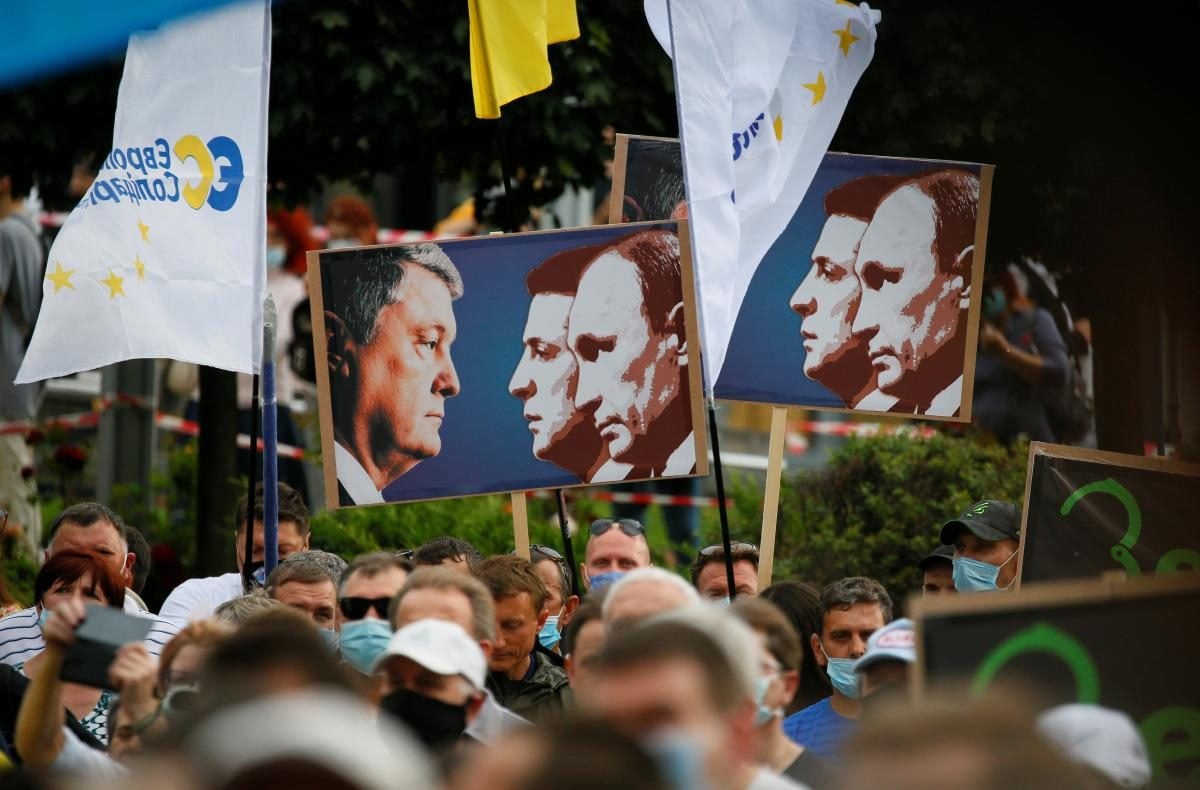 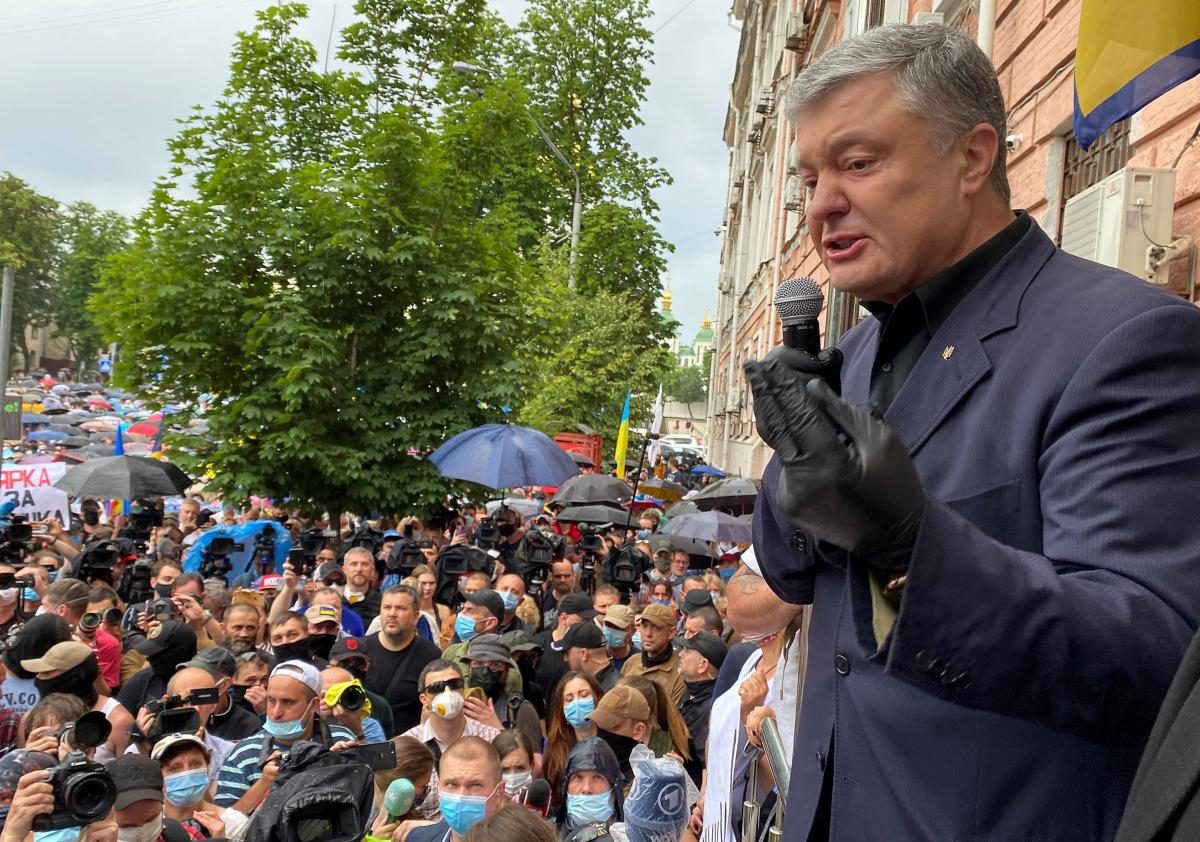 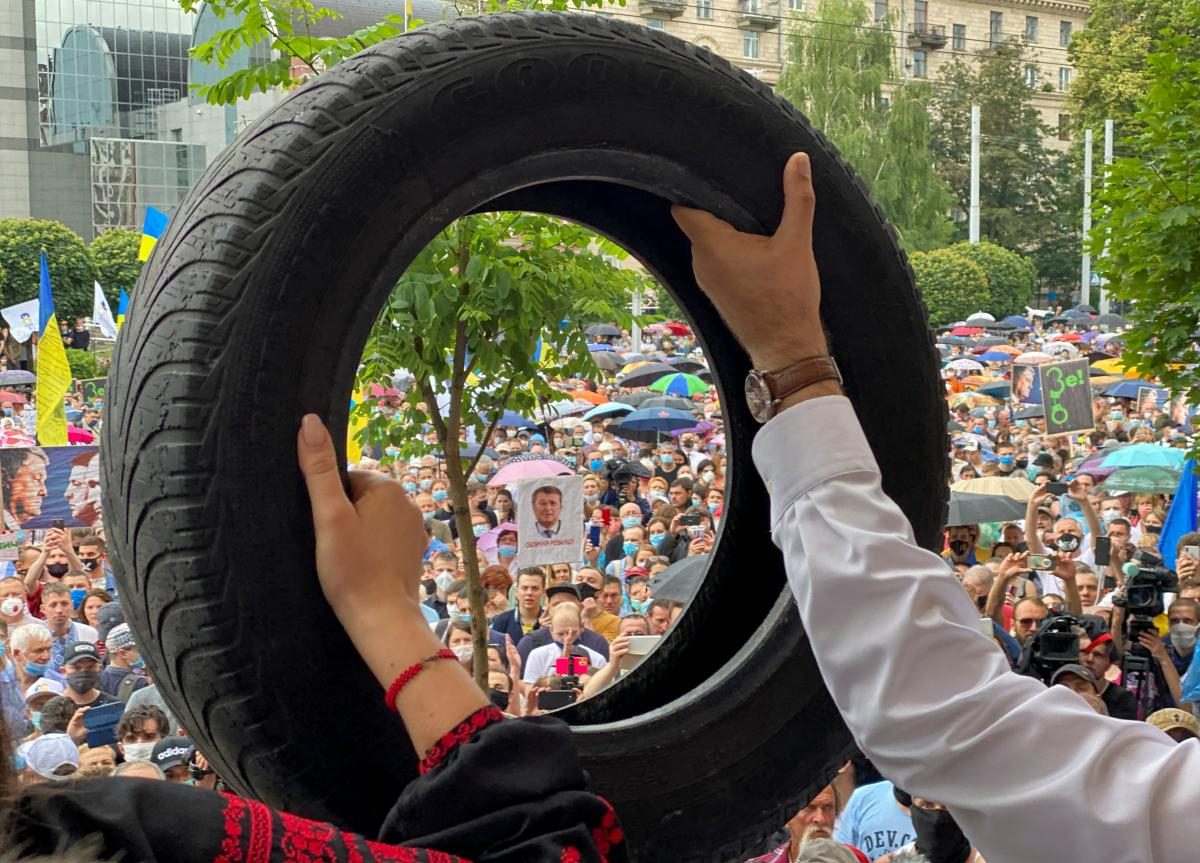 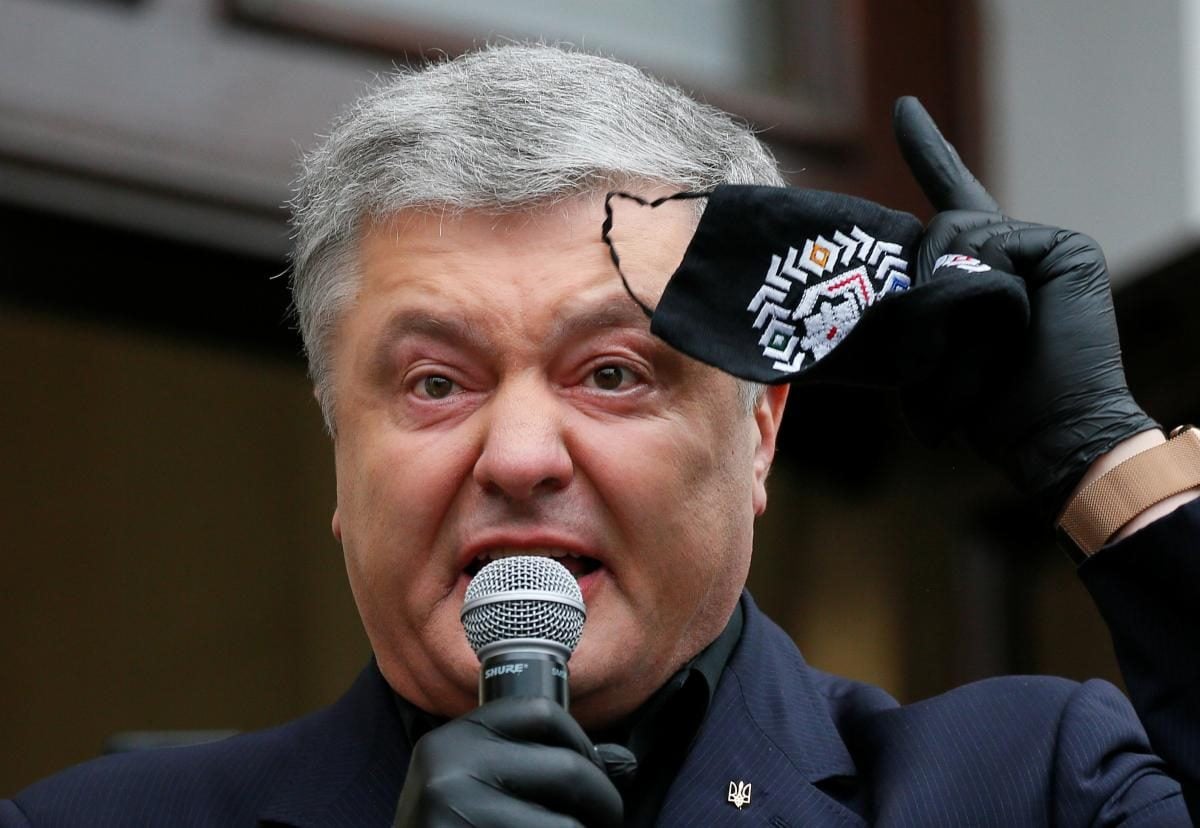 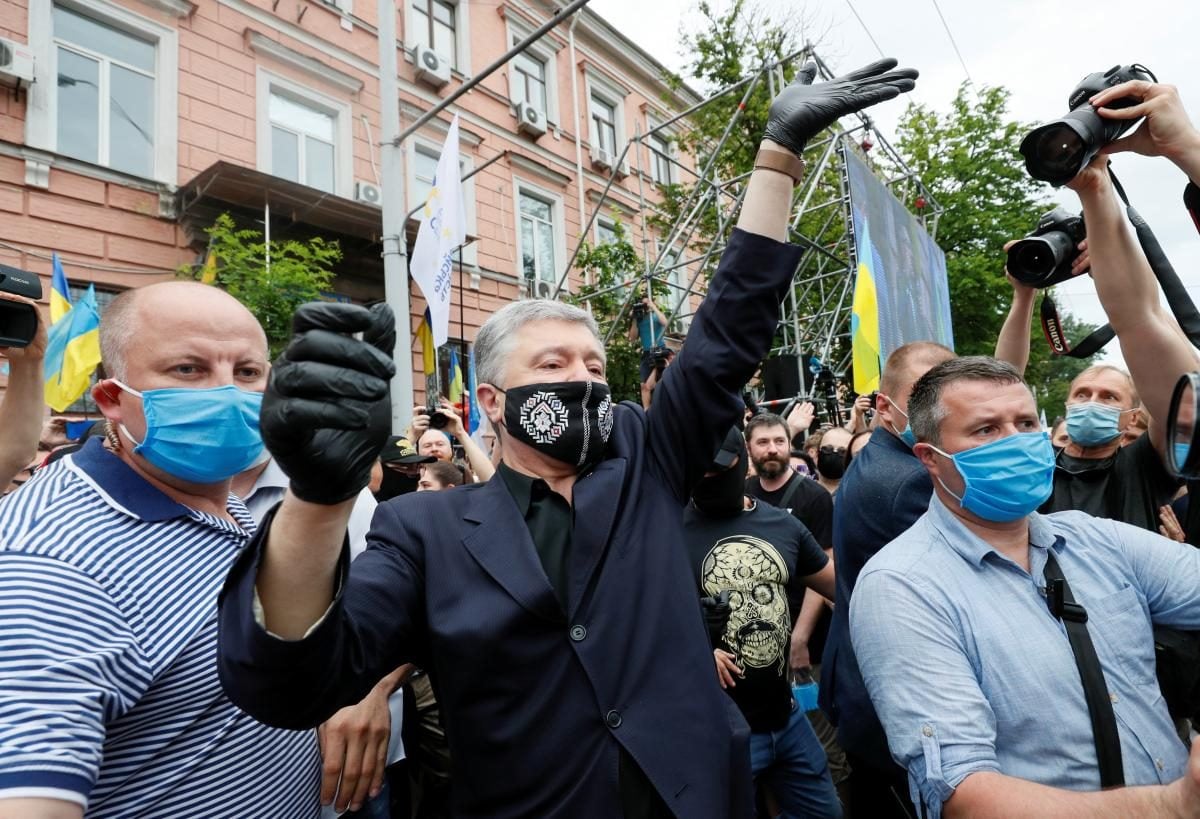 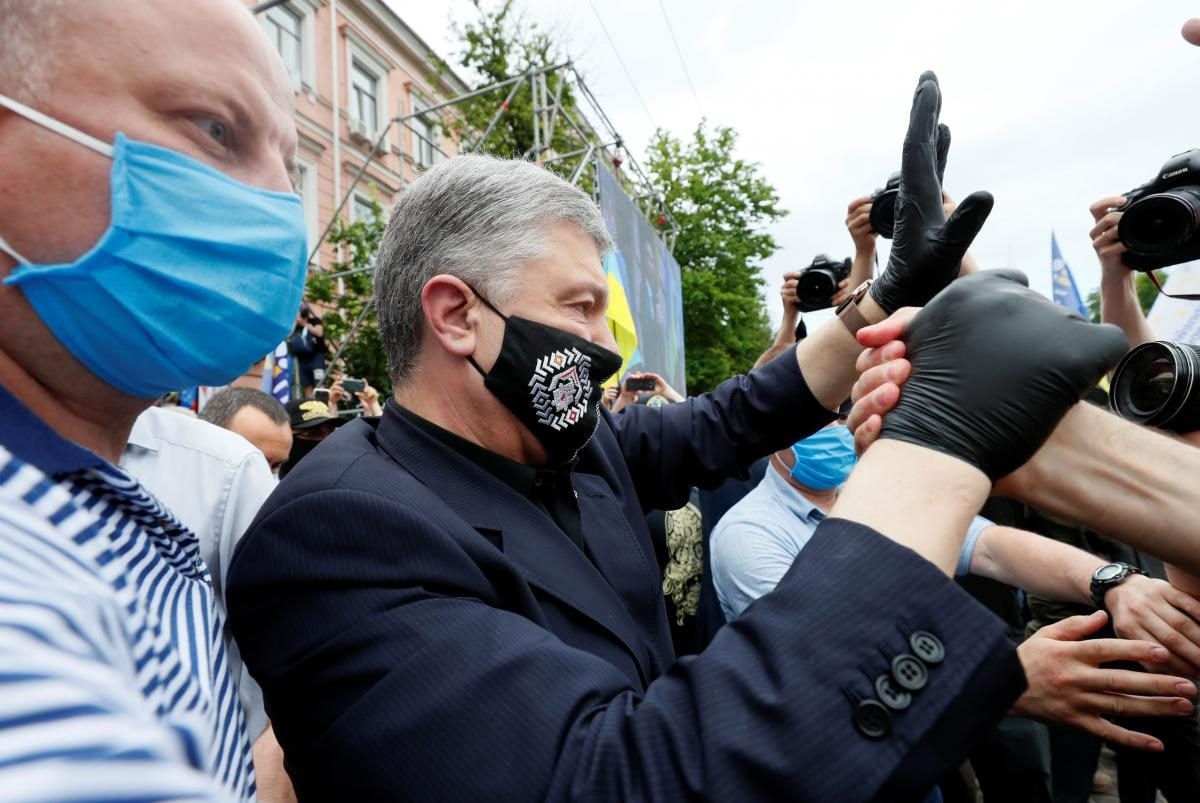 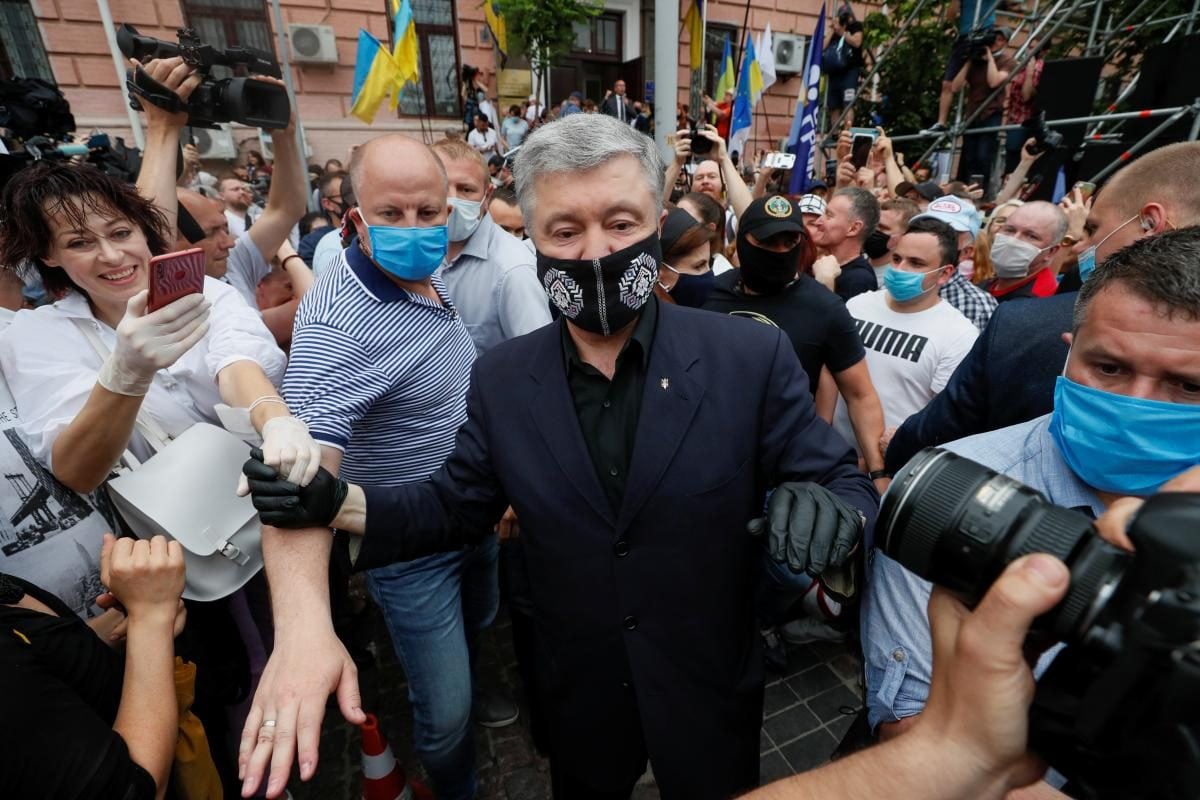 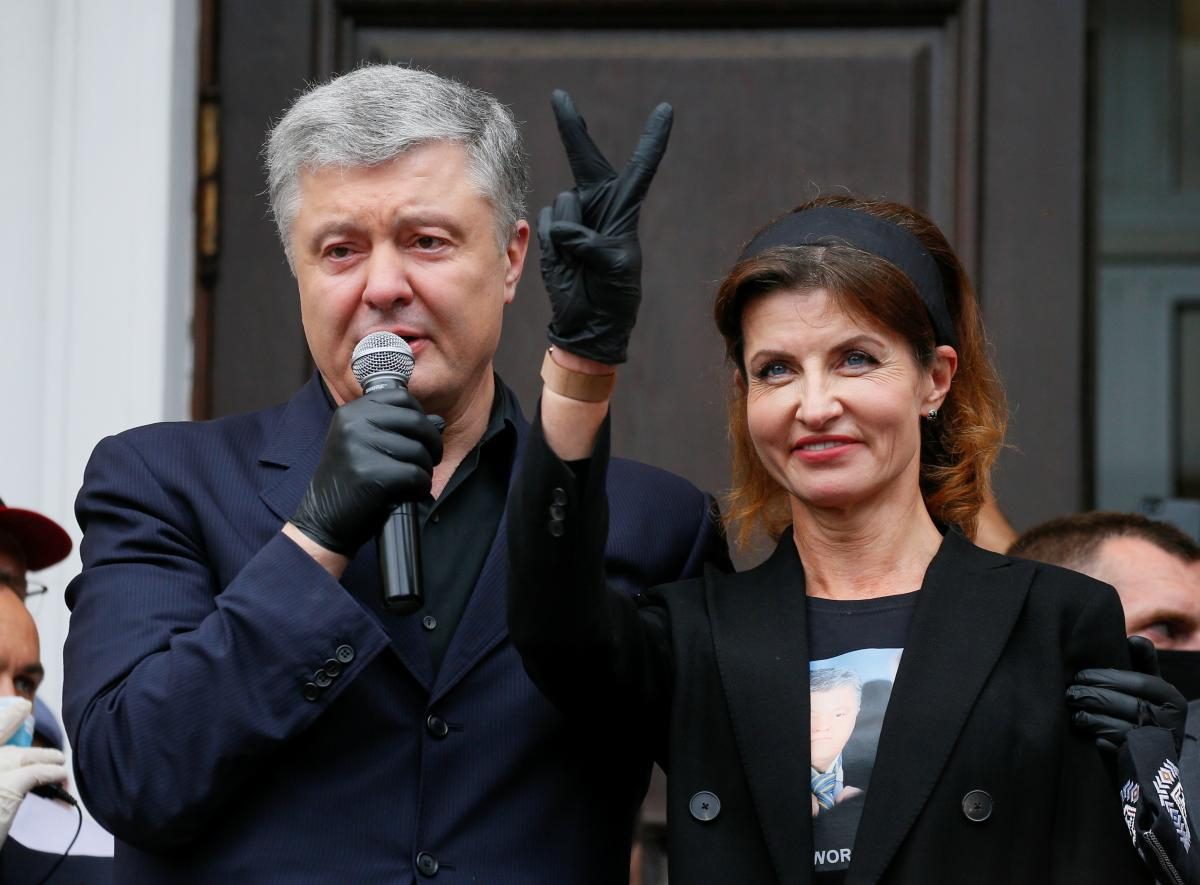 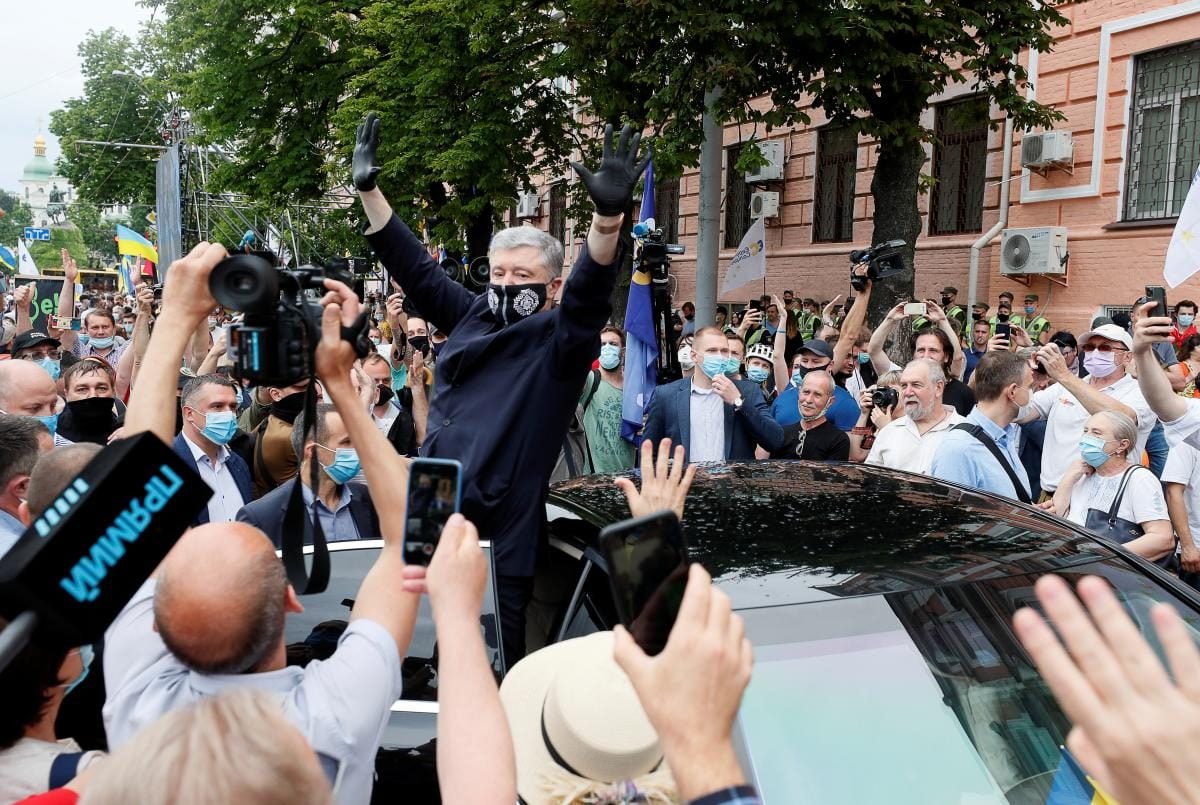 The Pechersk District Court in Kyiv on Thursday, June 18, postponed the hearing to select a measure of restraint regarding ex-president of Ukraine and incumbent MP Petro Poroshenko.

The hearing was rescheduled for July 1, according to an UNIAN correspondent.

Earlier today, prosecutors amended their motion for the measure of restraint, easing it from "custody remand" to "personal recognizance".

Read alsoPoroshenko comments on charges pressed against him

During today's hearing, the prosecutor recalled that on June 12, a motion was submitted to the Pechersk District Court to remand Poroshenko in custody. At the same time, in accordance with the Constitution of Ukraine, laws on the status of a people's deputy, and the regulations of the Verkhovna Rada, Poroshenko has to attend Rada meetings and meet with voters. It was also taken into account that Poroshenko said he would not be hiding from investigators. This led prosecutors to ask the court to rule to impose "personal recognizance" as a measure of restraint.

The Prosecutor General of Ukraine therefore has asked the court to apply to Petro Poroshenko "personal recognizance" pending pre-trial investigation, that is, until July 10, 2020.

As UNIAN reported earlier, the State Bureau of Investigation on June 10 said its detectives had handed Poroshenko a suspicion notice in the case involving the alleged illegal appointment of former deputy head of the Foreign Intelligence Service, Serhiy Semochko.