The ex-president is being charged with abuse of office, which led to the allegedly wrongful appointment of a deputy intelligence chief. 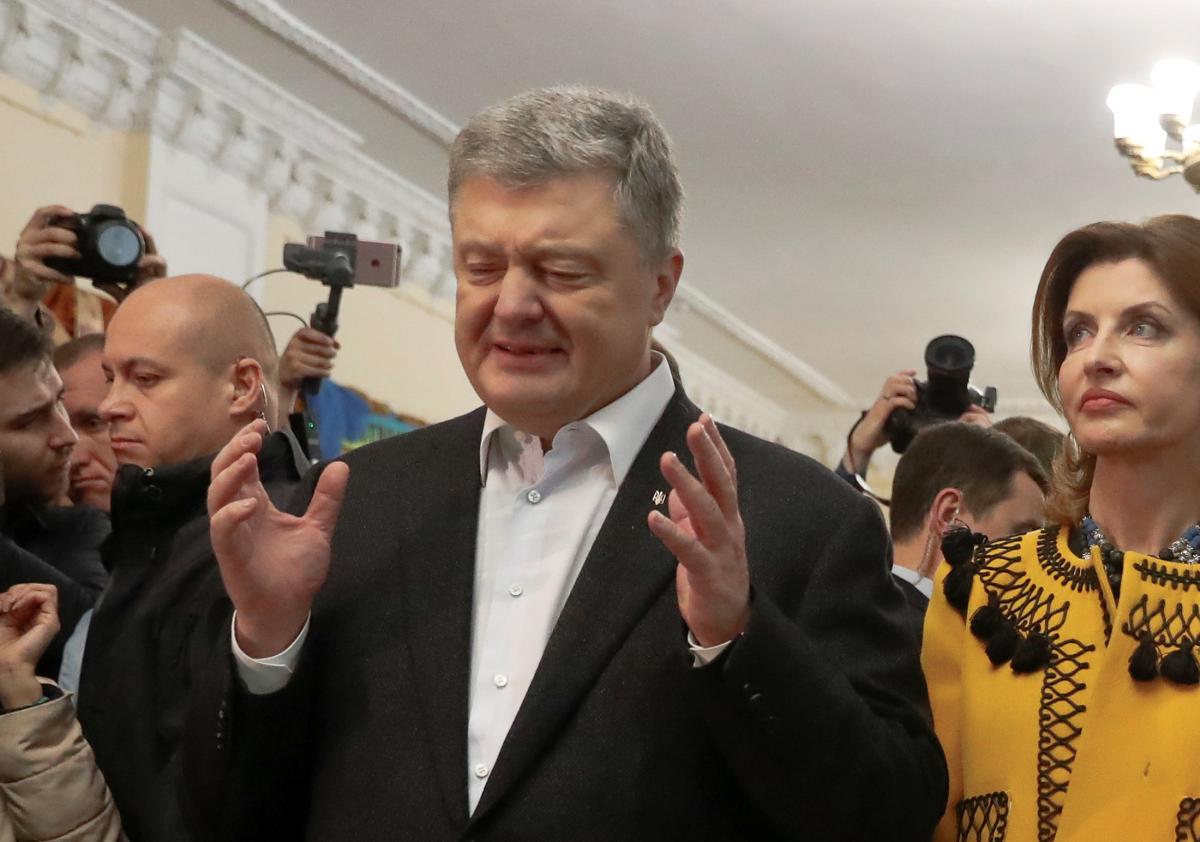 The Office of Ukraine's Prosecutor General will file a motion with the court to remand former president of Ukraine, now MP Petro Poroshenko in custody as a measure of restraint in a criminal proceeding recently launched against him.

The Pechersk District Court in Kyiv will hold its hearing on the issue at 15:00 on Thursday, June 18, Poroshenko's lawyer Ilya Novikov told a briefing.

As UNIAN reported earlier, the State Bureau of Investigation on June 10 said its detectives had handed Poroshenko a suspicion notice in the case involving the allegedly illegal appointment of former deputy head of the Foreign Intelligence Service, Serhiy Semochko.

Petro Poroshenko's defense claims charges have not been properly pressed as it is personally Prosecutor General, Iryna Venediktova, they say, who is supposed to hand over a suspicion notice to the MP.

Venediktova said Poroshenko was suspected of having wrongfully persuaded a military official (the then-head of the SZR Foreign Intelligence Service) by issuing an allegedly criminal order, to go beyond his official powers.

If you see a spelling error on our site, select it and press Ctrl+Enter
Tags:PoroshenkoarrestPGOVenediktova