The signing led to an increase in the Russian military contingent in Crimea, subsequently involved in the annexation process. 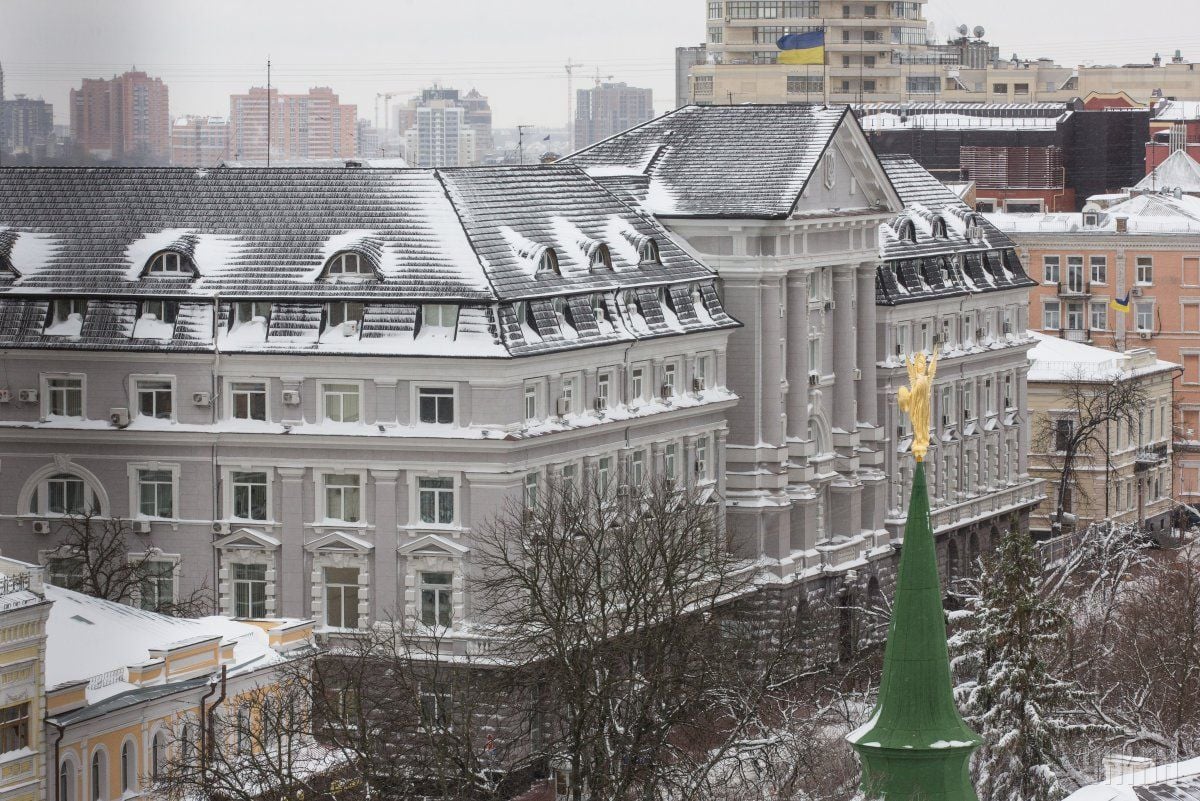 The Security Service of Ukraine has launched criminal proceedings into the signing of the Kharkiv Accords on prolongation of the Russian Black Sea Fleet's stay in Crimea and their ratification by the Verkhovna Rada back in 2010.

According to the SBU press service, the agency's Main Investigation Department began a pre-trial probe into high treason committed in the period from 2008 to 2010.

"Criminal proceedings have been opened against state officials," the message says.

Read alsoUN tells of human rights violations in occupied CrimeaInvestigators are looking into the circumstances of preparation and signing of the "Agreement between Ukraine and the Russian Federation on the stay of the Russian Black Sea Fleet on the territory of Ukraine until 2042" of April 21, 2010, as well as compliance with the regulations and procedures during its ratification by Parliament.

According to preliminary investigation data, the signing of the deal led to an increase in the number of Russian military personnel and security services' operatives in Crimea, subsequently involved in the annexation of the peninsula.

On January 28, 2021, Yanukovych was charged with high treason in connection with the signing of the said deal. Investigators believe that by signing the agreement, he artificially created conditions for upping Russia's military presence in Ukraine and undermining the country's defense capabilities.

As a result of the Kharkiv Agreements signed by the ex-president, the Russian military contingent on the territory of Ukraine saw an increase instead of preparations for its reduction and pullout.