The Crimean Platform is a format consolidating the efforts of the international community to bring an end to the Russian occupation and protect human rights in the Russia-seized territory. 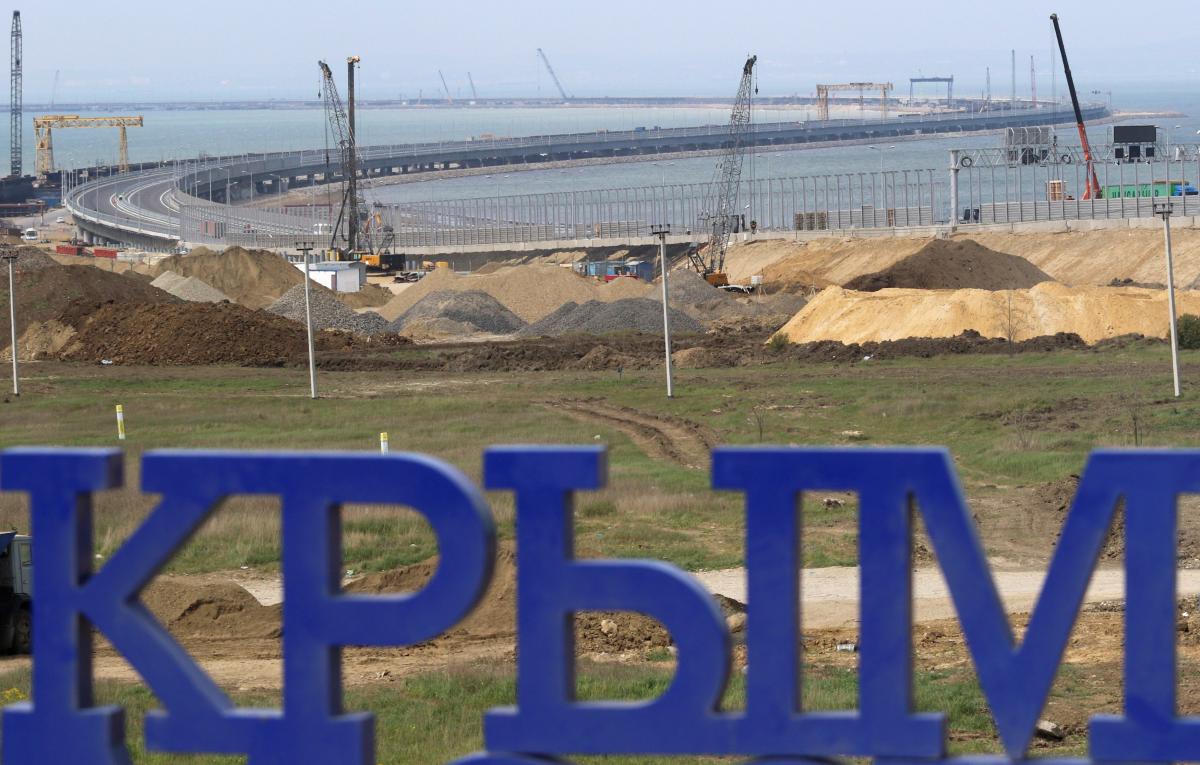 Foreign Minister of Ukraine Dmytro Kuleba has invited France to join the efforts to create an international platform for the Crimea de-occupation.

The ministers discussed the dynamics of diplomatic efforts within the Normandy Four negotiation format (Ukraine, France, Germany, and Russia). The French foreign minister assessed positively Ukraine's moves to create prerequisites for progress in resolving the Donbas crisis, and stressed the invariability of Paris' position in supporting Ukraine's sovereignty and territorial integrity within its internationally recognized borders.

"The international community needs to take a comprehensive look at the issue of the illegal occupation of Crimea and its consequences," he said.

Kuleba has invited France to take an active part in the work of the Crimean Platform.

In turn, Le Drian expressed gratitude for the invitation and assured that France's principled position on non-recognition of the Crimea annexation attempt would prevail, as well as the corresponding policy of restrictive measures applied toward Russia.

The French side will consider the issue of participation in the Crimean Platform.

In late July, Prime Minister Denys Shmyhal said the concept was being finalized of the "Crimea is Ukraine" international platform and that initially a consultative and advisory format with a transition to a negotiation format was planned to be set up.

Read alsoU.S. looks forward to supporting Ukraine in development of Crimean PlatformOn September 23, President Volodymyr Zelensky, during a debate at the 75th session of the UN General Assembly, called on partners to join the international platform for the Crimea de-occupation.

On October 6, the president announced that the EU was ready to join the Platform. In October, Poland announced its interest in the said negotiation process.

The summit on the launch of the Crimean Platform may be held in May next year.

On October 20, the foreign ministry reported that Ukraine has begun active promotion of the international Platform.

As the ministry explained, the "Crimean Platform" will operate at several levels. The first is the highest political level, which will be joined by heads of states and governments. The second is the level of top diplomats and defense ministers, the third is the inter-parliamentary level, and the fourth is that of non-governmental experts. An expert network will be created to enhance the effectiveness of government efforts, as well as to attract additional intellectual resources to the Platform's work.

If you see a spelling error on our site, select it and press Ctrl+Enter
Tags:CrimeaFranceRussianAggressionKulebadeoccupationCrimean Platform