The boats will be delivered to Ukraine in the first half of 2021. 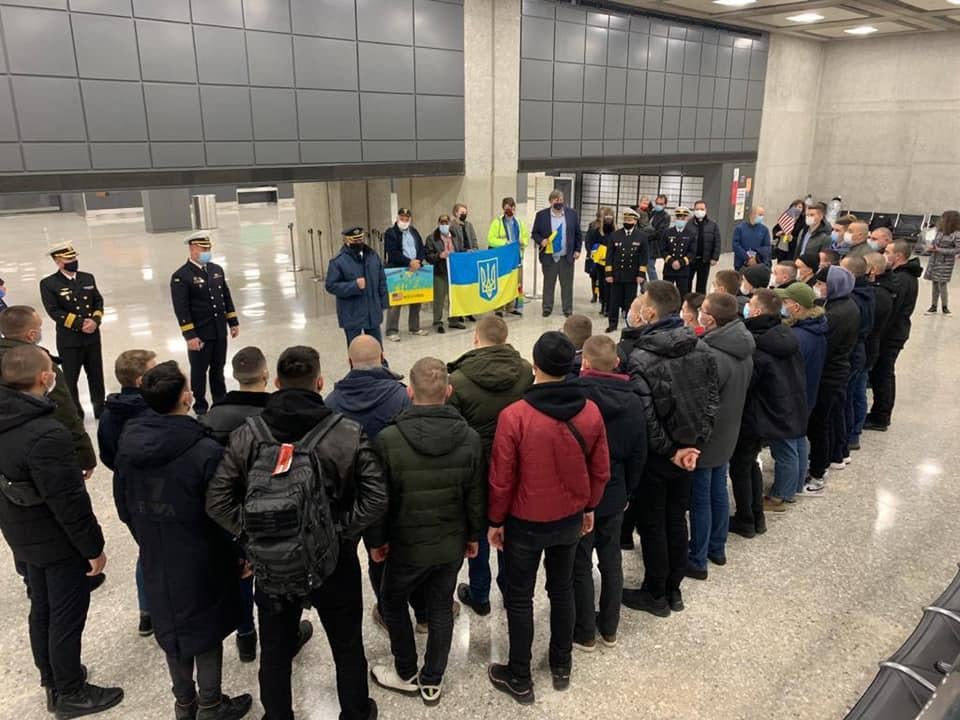 Ukrainian navy servicemen set to man Island-class patrol boats that are part of the U.S. military assistance to Ukraine have arrived for a 10-week training course in Baltimore, Maryland, USA.

Ukrainian sailors were greeted at the airport by Ukrainian diplomats, the embassy's defense attache Major General Borys Kremenetsky, and naval attaché, Captain 1st Rank Serhiy Fedorchuk, representatives of the U.S. Coast Guard and the Ukrainian diaspora of Baltimore, Ukraine's Embassy in the U.S. reported on Facebook.

"Hosted by the U.S. Coast Guard, Ukrainian crews will be trained directly on boats, which are undergoing scheduled preparations and maintenance before being transferred to the Ukrainian Navy," the statement says. 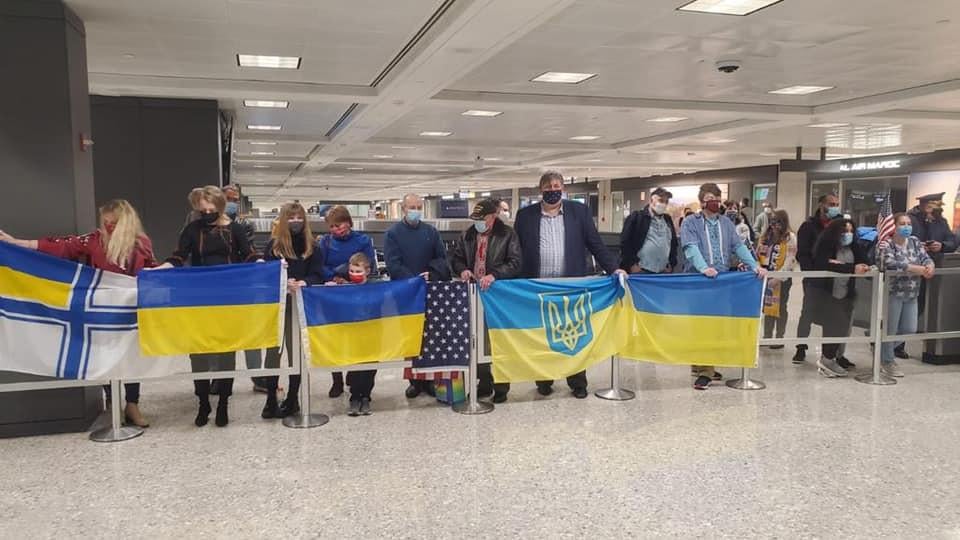 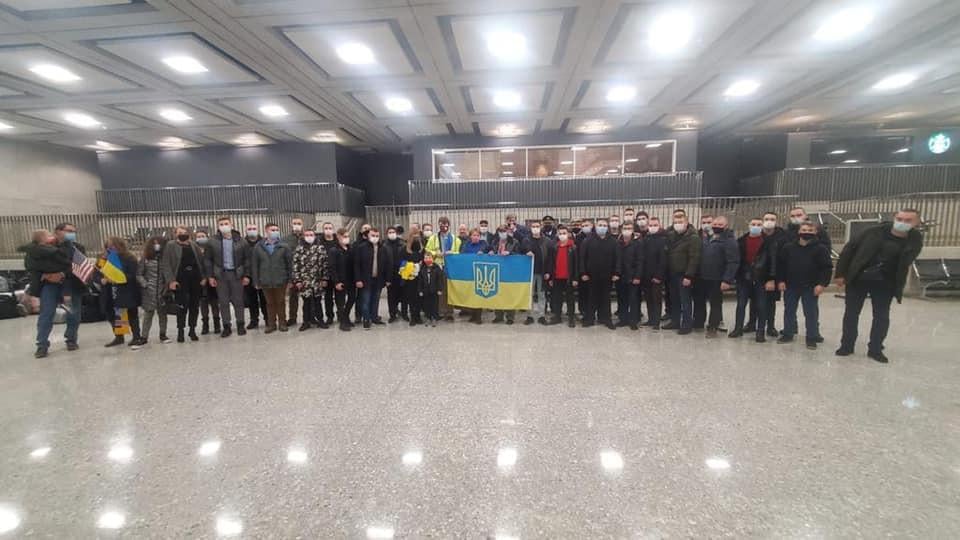 This year, the United States intends to hand over another three Island-class boats as part of security and defense assistance for Ukraine

U.S.-made Island-class patrol boats will be delivered to Ukraine in the first half of 2021.

On July 18, 2020, Foreign Minister Dmytro Kuleba said the United States had approved the sale to Ukraine of up to 16 MK VI patrol boats and related equipment.

If you see a spelling error on our site, select it and press Ctrl+Enter
Tags:USAdefensepatrolboatsUkraineNavy