The relevant government order was issued on June 19. 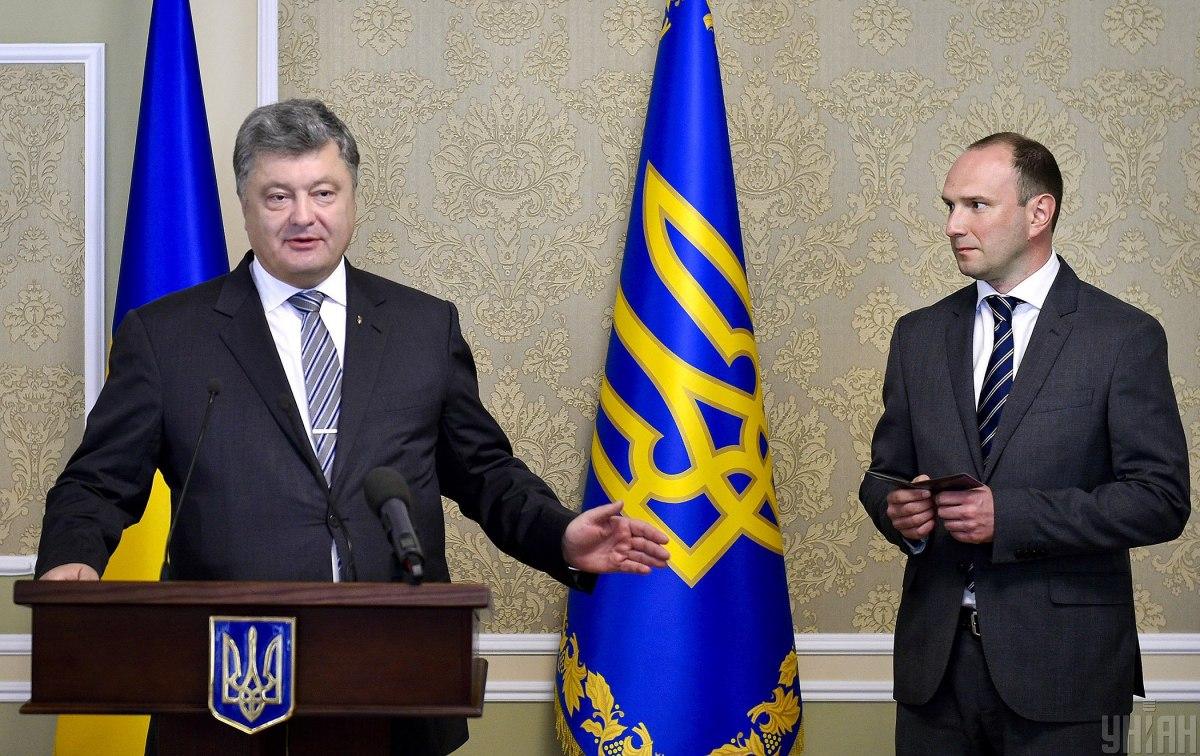 The relevant government order was issued on June 19 following Bozhok's own request.

Poroshenko is being accused of allegedly inciting the foreign intelligence chief to appoint the said official. Yehor Bozhok served as Head of the Foreign Intelligence Service of Ukraine at the time.

Semochko was a target of journalistic investigations into enrichment sources and his family's alleged ties with Russia.

"The government granted my request for suspension. Now there is not a single reason for further insinuations about any 'obstacles' to the investigation. I am convinced that there is no crime as such. However, it is difficult to believe in impartiality of the investigation. There remains hope for a fair trial," said Bozhok.

Earlier, the court declined to select any measure of restraint targeting Bozhok in the criminal proceeding where one was introduced against Poroshenko (personal recognizance), claiming there is no corpus delicti in Bozhok's actions.