Elections could be held in Donbas in spring 2021, Zelensky allows

"Democratic, civilized and transparent elections" cannot be held "without a normalized security situation," the president stresses. 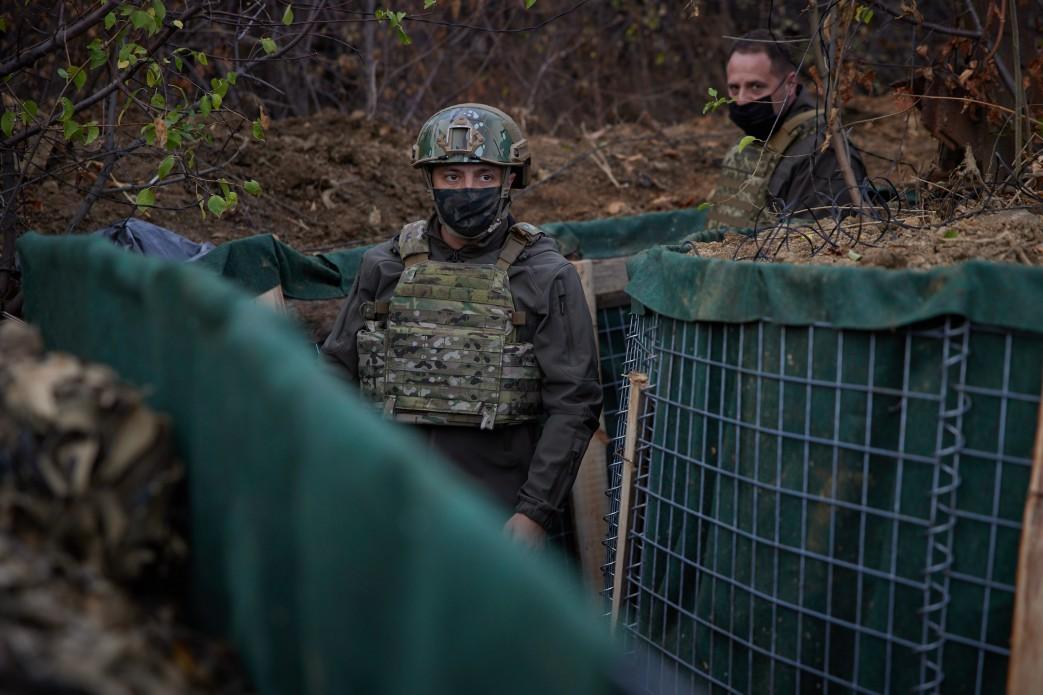 Ukrainian President Volodymyr Zelensky believes the elections laid down in the Donbas Action Plan are necessary, while they are not an ultimate goal.

Read alsoZelensky announces video conference call of Normandy Four leaders' advisorsIn Zelensky's opinion, if the Action Plan for Donbas De-occupation is implemented step-by-step, elections can be held in Donbas as early as the next spring.

"I believe that we do need the elections, but they are still not an ultimate goal. The most important thing is the de-occupation as such, after which elections may come. If everyone wants to end the war, it will definitely end, and then there such an opportunity is out there," he stressed.

"Democratic, civilized and transparent elections" cannot be held "without a normalized security situation," the president said.

Withdrawal of foreign troops, illegal armed groups, and mercenaries from the territory of Ukraine in early 2021;

Cancellation by Russian authorities of a number of decisions and acts that directly meddle in the affairs of the certain areas in Donetsk and Luhansk regions, for example, on a simplified procedure for granting Russian citizenship to local residents;

Restoring control over the corresponding section of the Russian-Ukrainian state border with the help of the OSCE Special Monitoring Mission;

A four-fold increase in the number of OSCE SMM representatives (by 1,500); and

Only if the first four conditions are met –elections in the territories that are now temporarily occupied by Russian-controlled forces shall be prepared and conducted.

Ukraine has presented its position to the OSCE and the Russian delegation.