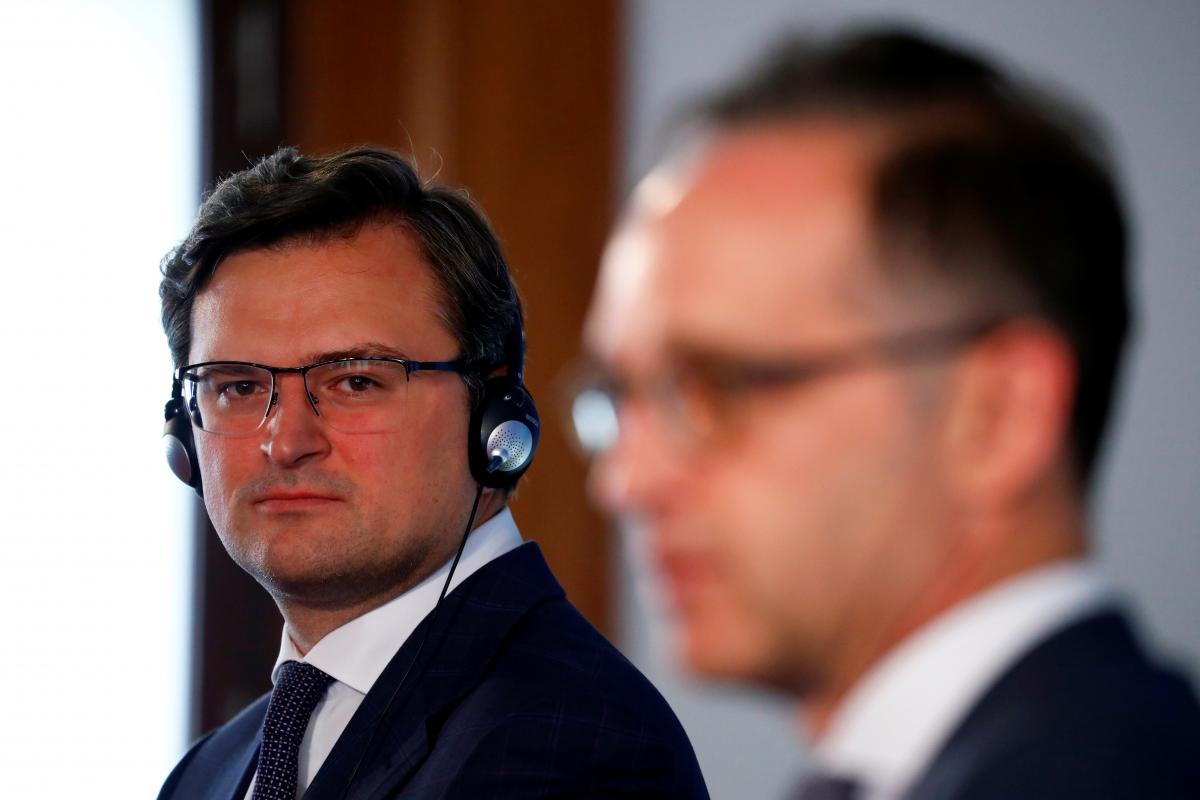 Ukrainian Foreign Minister Dmytro Kuleba has elaborated on compromises the Ukrainian side is ready to make in negotiations with Russia to regain control over occupied Donbas.

"The first is full control over the border of Ukraine. The second is the status of certain districts of Donetsk and Luhansk regions determined by legislation and within a broad form of decentralization, and the absence of any veto right over national decisions," he told the Glavcom media outlet in an interview.

He also reiterated Ukrainian President Volodymyr Zelensky's words about the mandatory withdrawal of foreign troops and military hardware from Donbas, as well as the disarmament of the armed formations.

"That is, everyone who is illegally armed must be disarmed. And they can call themselves even the National Guard, or the 'militia,' even the 'police' or 'internal troops.' It is necessary to agree on how the order will be ensured in these territories in the process of ending the occupation," he added.