Vice PM has noted the importance of "team play." 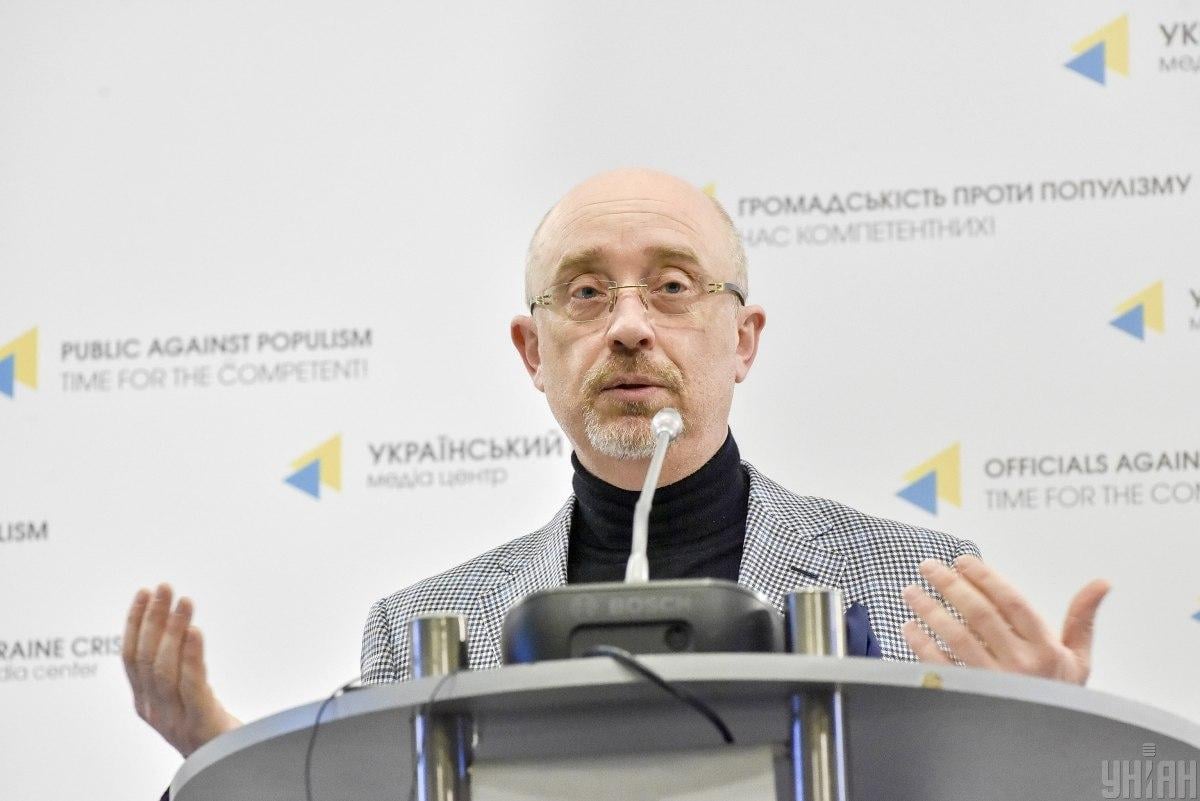 Ukraine's Deputy Prime Minister for Reintegration of Temporarily Occupied Territories Oleksiy Reznikov says the negotiations within the Trilateral Contact Group (TCG) on a peaceful settlement in Donbas are "extremely difficult."

"Is it easy for us to negotiate within the Trilateral Contact Group? No, it's very difficult. Negotiations are very difficult, opponents often fail to play by the rules. But the Ukrainian delegation is doing everything possible to defend the interests of our country," he said during a traditional Q&A session in the Verkhovna Rada, Ukraine's parliament, on September 18.

"That's for the government, parliament, and negotiators to act in synergy. Because this only strengthens Ukraine's position and sends the right signals to our foreign partners. And this applies not only to Donbas, but also to Crimea and Sevastopol," the official said.

A new ceasefire regime, which was agreed upon by the Trilateral Contact Group during Minsk peace talks, began to operate in Donbas at 00:01 Kyiv time on July 27.

The following rules came into force on July 27:

If you see a spelling error on our site, select it and press Ctrl+Enter
Tags:RussiaDonbasRussianAggressionTCGReznikov