The comment comes following the release of questions to be put up for the nationwide poll in Ukraine on October 25. 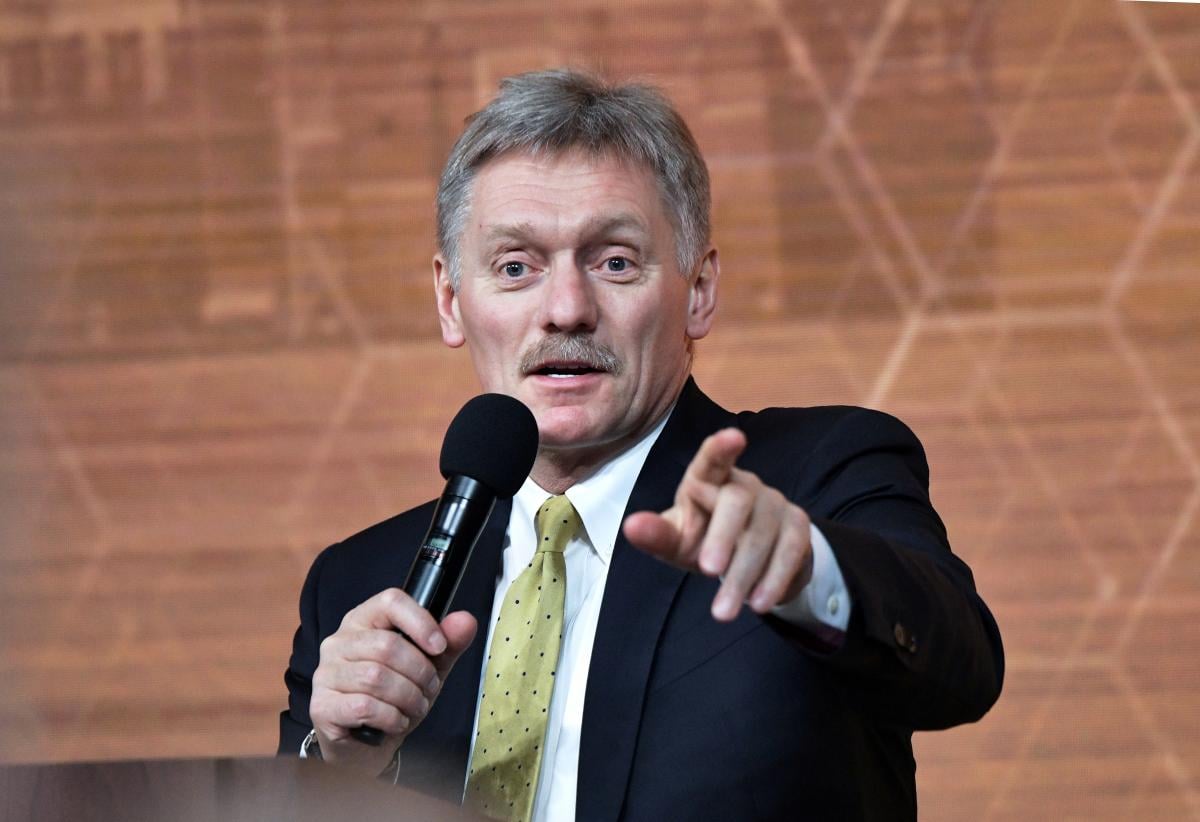 The Kremlin says Russia is ready to negotiate with Ukraine on Donbas settlement only within the framework of Minsk agreements, while the format of Budapest memorandum signatories is off the table.

Read alsoZelensky unveils all questions to be put up for national poll on Oct 25The comment comes following President Volodymyr Zelensky's announcement where he unveiled questions to be put for a national poll on October 25, including the one on whether Ukraine needs to raise the issue of raising internationally the issue of security guarantees defined by the Budapest Memorandum?"

When asked again to elaborate on whether the Kremlin is ready to return to the Budapest Memorandum, Peskov said: "I've said everything I wanted to say on this matter."

On October 13, Zelensky said an all-Ukrainian poll with five important issues to be put forward would be carried out on local election day, October 25.

If you see a spelling error on our site, select it and press Ctrl+Enter
Tags:RussiaDonbasPeskovpollMinskAgreementsBudapestMemorandumZelensky