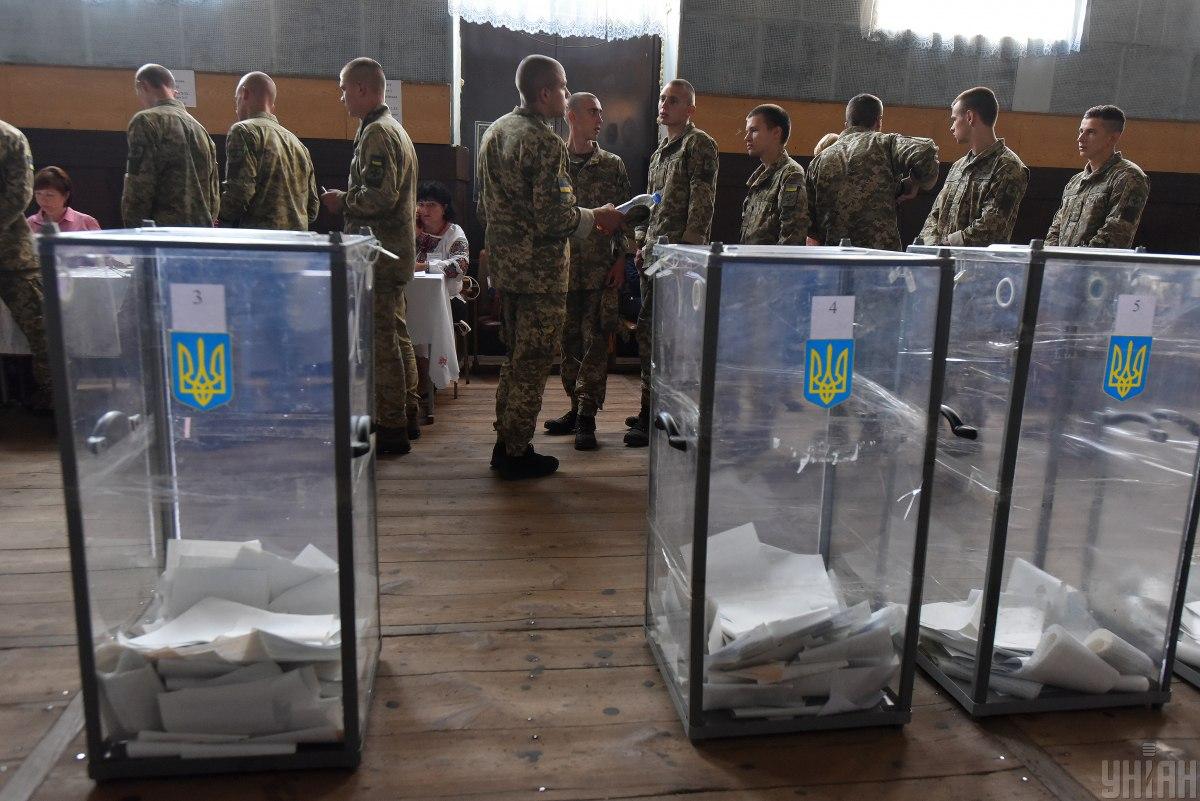 Chairman of Ukrainian-controlled Luhansk Regional State Administration Serhiy Haidai says it is not possible to hold local elections in the frontline zone in the east of Ukraine.

"I believe it is impossible to hold elections. In this case, I support the position of our neighbors [Donetsk region's authorities]. This is a matter of national security. A decision on where the elections are not to be held will be taken by lawmakers," he said at a briefing in the town of Severodonetsk, according to the Hromadske media outlet.

Haidai also promised a decision on the head of the military-civil administration in the town of Schastia, who faces bribery charges, but continues performing his duties.

Earlier, Donetsk Regional State Administration criticized plans to hold elections in the towns and villages that "are located in range of illegal armed groups' large-caliber cannon and rocket artillery."