MP Iryna Vereshchuk has won the Servant of the People's intra-party primaries. 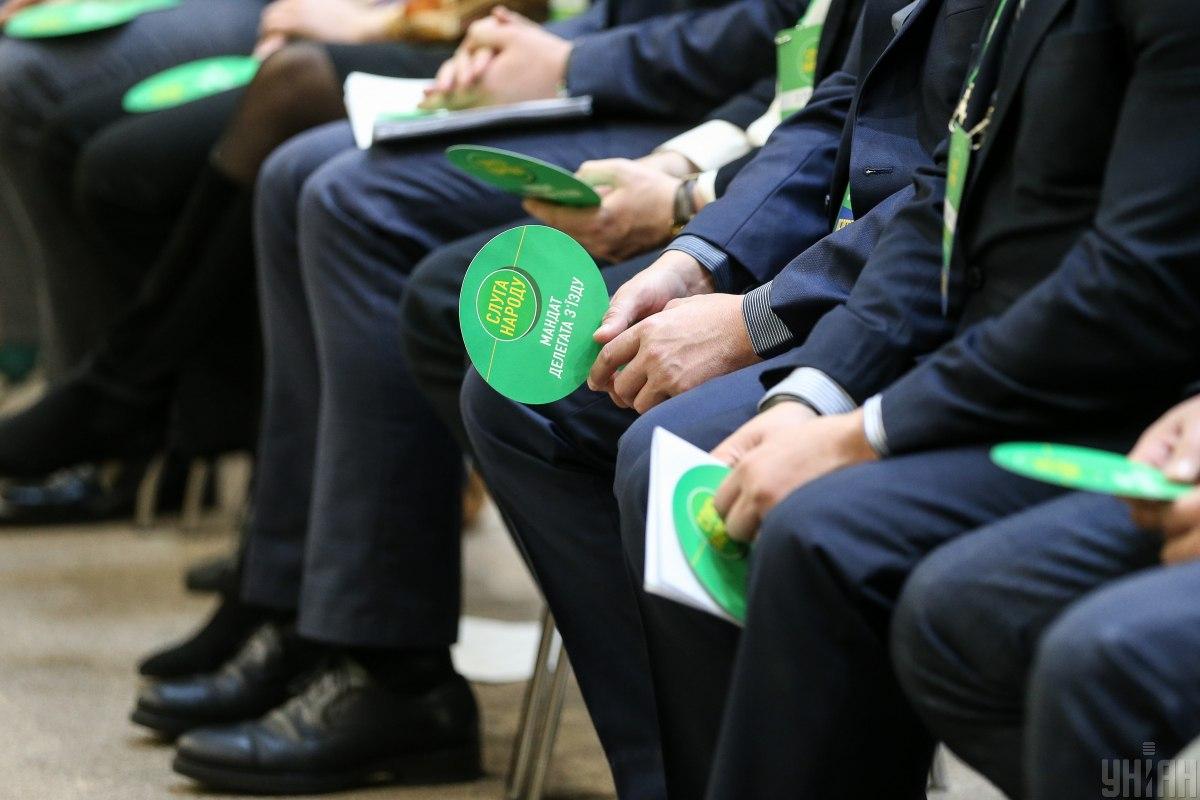 MP Iryna Vereshchuk has won the Servant of the People's intra-party primaries.

According to journalist of the Novoe Vremya news outlet Maryna Shashkova, 83 MPs voted for Vereshchuk, three for Kachura, 41 for Oleksandr Dubinskyi, 30 for Mykola Tyshchenko, and 15 for Dmytro Gurin.

As UNIAN reported earlier, 131 lawmakers from the Servant of the People parliamentary faction signed a letter, asking Ukrainian President Volodymyr Zelensky to convince the party's leadership to conduct intra-party primaries to nominate candidates for mayors in the country's all major cities of strategic importance.

On May 20, Zelensky announced primaries would be held by the ruling party before the mayoral elections in Kyiv and he would support the party's nominee.

On June 6, Zelensky said the primaries would be held in two stages.

If you see a spelling error on our site, select it and press Ctrl+Enter
Tags:UkraineKyivmayorcandidateServantofthepeopleVereshchukprimaries