The timing of the event has not been disclosed yet. 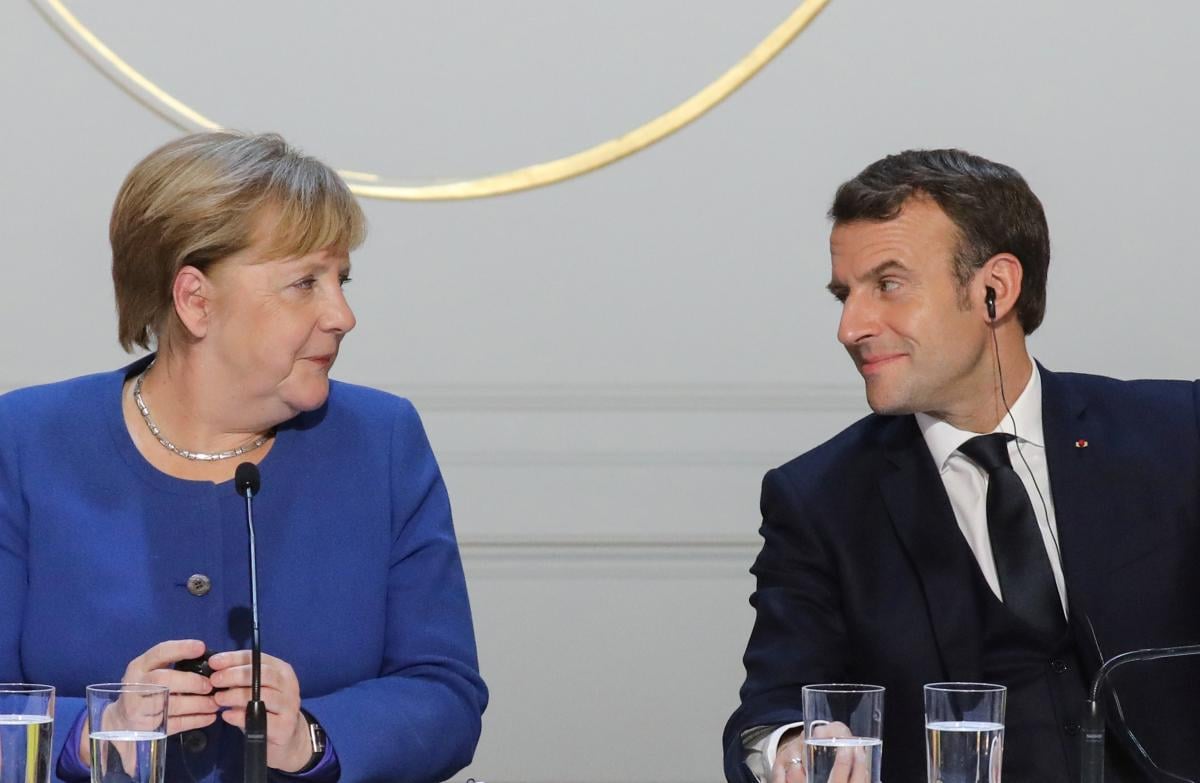 The escalation of the situation in Donbas and the coordination of the sides' stance in this regard will be on the agenda of the event, the media outlet ZN.UA reported with reference to sources.

Read alsoPresident's Office comments on Merkel-Macron-Putin talks without ZelenskyThe talks were supposed to take place after a recent videoconference between Merkel, Macron and Russian President Vladimir Putin, but were postponed for the confirmation of possible timeslots.

The timing of the event has not been disclosed yet.