The previous plan was to hold the meeting via video conference, but in this case, it would be deemed informal. 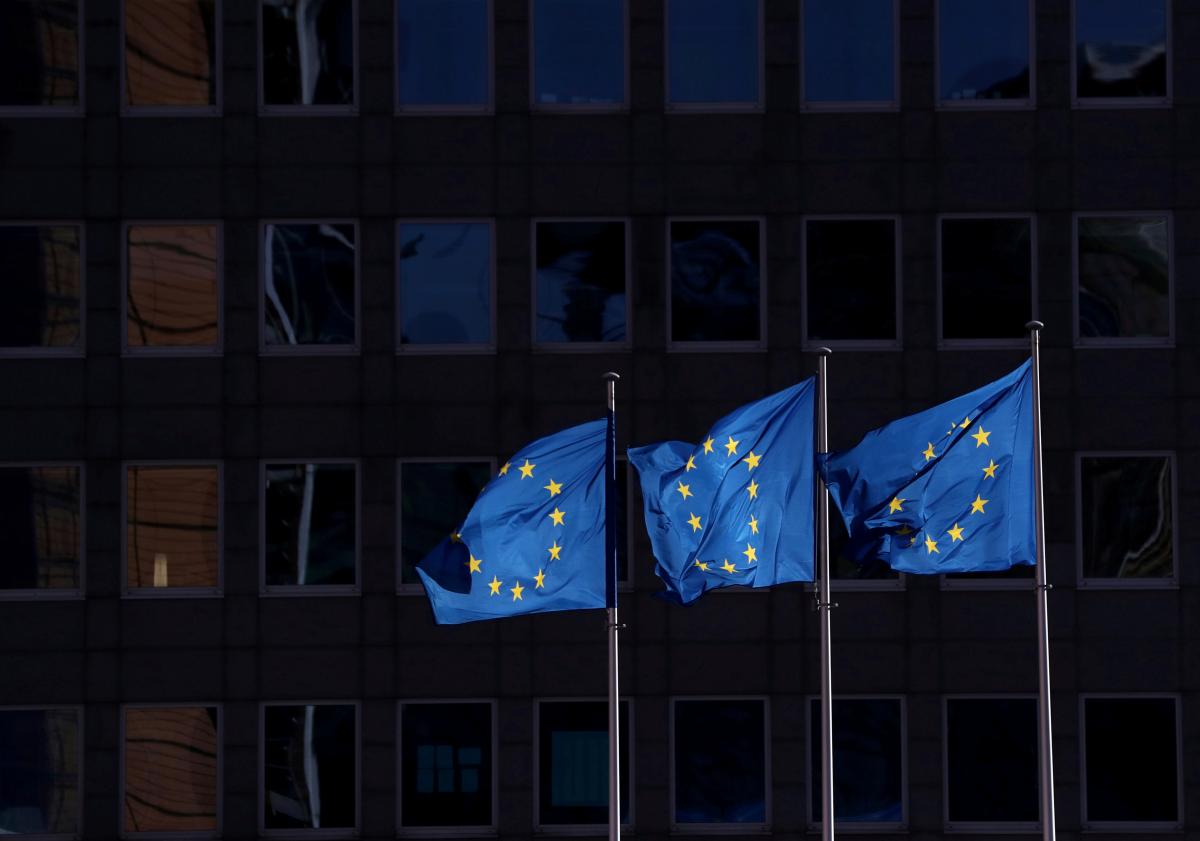 The European Union has reportedly decided to postpone the annual meeting of the Ukraine-EU Association Council, according to a source in Brussels.

It was supposed to be held via videoconference on December 8, Deutsche Welle reports.

The EU officials are willing to meet in person rather than by conference, the source said, explaining the reason behind the postponement.

Read alsoSomeone is rocking the "separatism boat" in Zakarpattia, againThe videoconference format was initially planned due to coronavirus restrictions.

A virtual meeting would be deemed informal because in the EU any formal meetings at the political level shall only be held physically.

At the Association Council, the EU is represented by the High Representative for Foreign and Security Policy, while Ukraine's government – by Prime Minister.

On December 1, the European Commission and the EU External Service released a report that assessed the reform progress in Ukraine.

The latest recent decisions by the Constitutional Court of Ukraine, it said, "called into question" Ukraine's achievements in the fight against corruption, and confirmed the vital importance of a "robust judicial reform."

If you see a spelling error on our site, select it and press Ctrl+Enter
Tags:EuropeanUnionAssociationAgreement