The official says Ukraine wants justice rather than revenge. 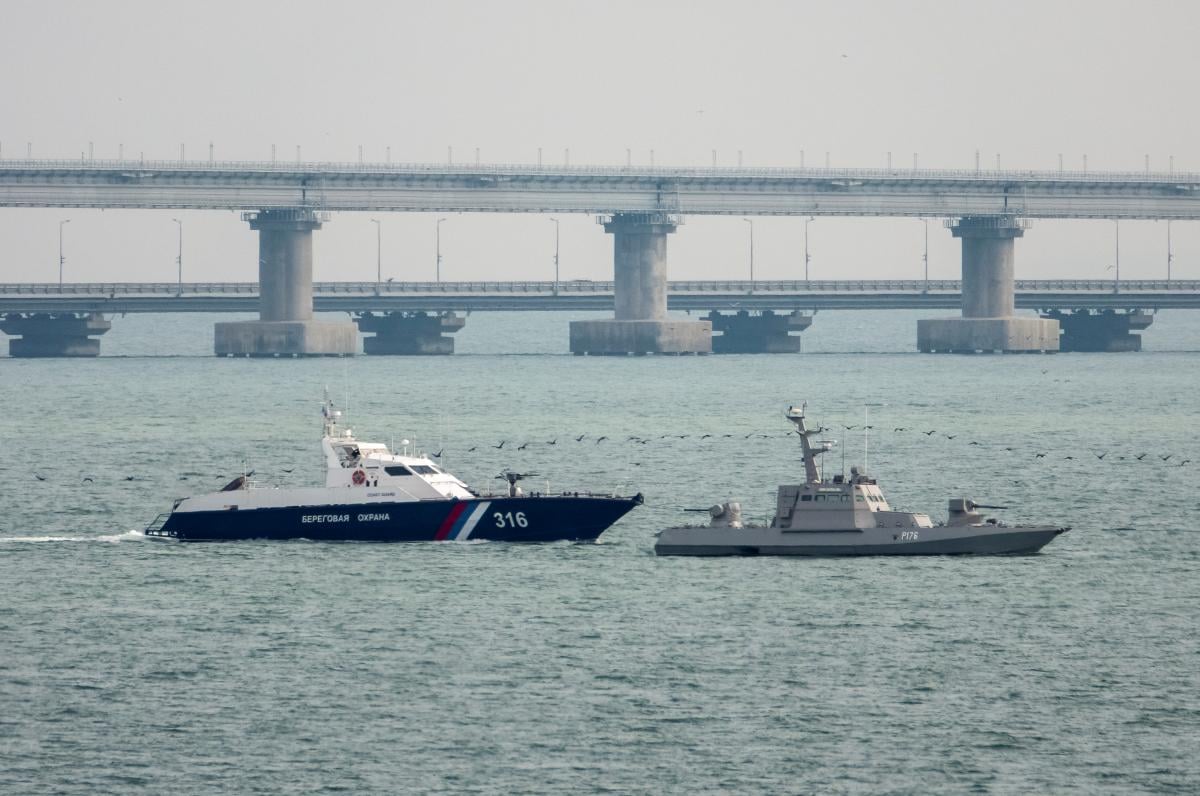 Ukrainian Foreign Minister Dmytro Kuleba says the memorial of Ukraine with evidence related to the seizure of Ukrainian sailors and vessels by Russian security forces in the Kerch Strait in November 2018 will be sent to the United Nations Convention on the Law of the Sea (UNCLOS) Arbitral tribunal in The Hague.

"As the tribunal procedures foresee, we are transferring [documents of] our comprehensive legal position to the Arbitral tribunal," Kuleba said during an online briefing on May 22, according to an UNIAN correspondent. "Facts, photos, evidence, and [Ukraine's] arguments are presented here in a consistent, qualitative manner."

"We will not stop until the Russian Federation is held accountable for everything that it has done against Ukraine. One of the important aspects of this process is our case at the International Tribunal for the Law of the Sea about the dramatic situation in November 2018 when three Ukrainian ships, 24 crew members were carrying out a peaceful, planned transfer from the base in Odesa to the base in the Sea of Azov," he said.

Kuleba recalled that the Ukrainian sailors and their ships had been captured by Russia as a result of armed aggression in the Kerch Strait.

"Through political negotiations and President Volodymyr Zelensky's personal involvement, we eventually managed to have both sailors and ships released. The ships were returned in a terrible condition, they fell victim to deliberate looting and required serious repair efforts," he said.

"We do not want revenge – we want justice. I, as the Minister of Foreign Affairs, together with the team of the government, the Office of the President, our legal advisers, the Prosecutor General's Office, every agency that is involved in this process – we want justice. And we will be seeking this justice by all means available to us. Of course, the International Tribunal for the Law of the Sea is one of such tools. Russia must be held accountable for the violation of the UN Convention on the Law of the Sea, for keeping our sailors in prison for nine months and our ships for 11 months," Kuleba said.

Deputy Foreign Minister Yevhen Enin, who acts as the agent of Ukraine in cases against the Russian Federation in the UN International Court of Justice and the UNCLOS Arbitral tribunal, signed the memorial during the online briefing on May 22.

"Everything is official now – the document will be sent to the right address. We are entering a new phase of struggling for justice and countering Russian aggression in international courts," Kuleba said.

If you see a spelling error on our site, select it and press Ctrl+Enter
Tags:RussiaHagueKulebaKerchStraitsailors