Ukraine is set to boost trade with Moldova. 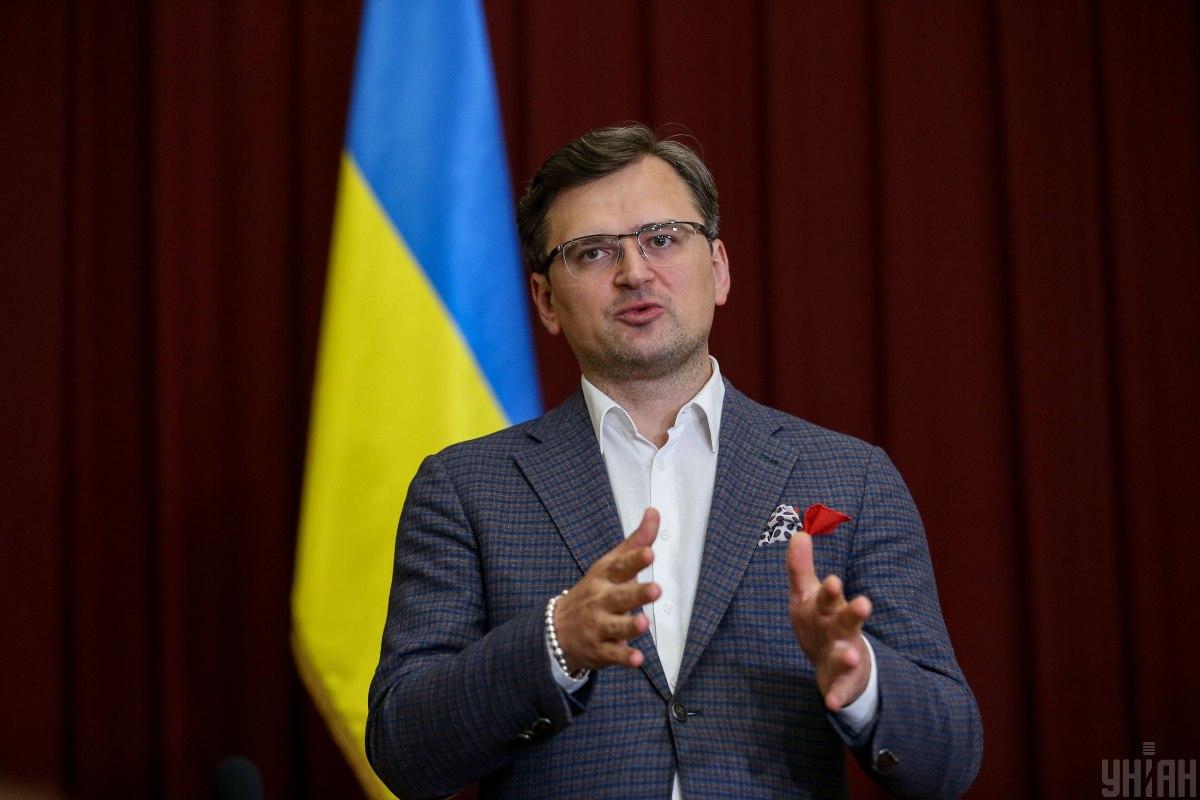 "We must jointly solve those already chronic problems that we have inherited, and then move forward," he said at a press conference with his Moldovan counterpart Aureliu Ciocoi in Chisinau, which was broadcast on Facebook, according to an UNIAN correspondent.

According to Kuleba, Ukrainian foreign ministers have not visited Moldova since 2014.

"I am convinced we must do our best with the Moldovan colleagues to prevent such breaks in contacts in future. We are interested in the maximum number of contacts at all levels, including president-elect Maia Sandu's visit to Ukraine," the Ukrainian foreign minister said.

All the planned issues were discussed during the meeting in Chisinau, Kuleba said.

According to Kuleba, Ukraine wants to boost trade with Moldova and implement more ambitious infrastructure-related projects.

He says he hopes Ukraine and Moldova will work together on the agenda of relations with the European Union.

The sides on December 10 agreed to hold deep bilateral consultations on European integration.

The minister says he is grateful to Moldova for consistent support of the territorial integrity and sovereignty of Ukraine. He assured Ukraine had always supported Moldova in the issue of the Transnistrian settlement.

"We will continue to work together on projects and efforts that will contribute to the restoration of the territorial integrity of our countries," Kuleba said.

He stressed Ukraine counts on Moldova's active and constructive participation in the Crimean Platform for the end of occupation of the peninsula.

If you see a spelling error on our site, select it and press Ctrl+Enter
Tags:foreigntradeMoldovaKulebaforeignpolicy