The decision was supported by 264 lawmakers. 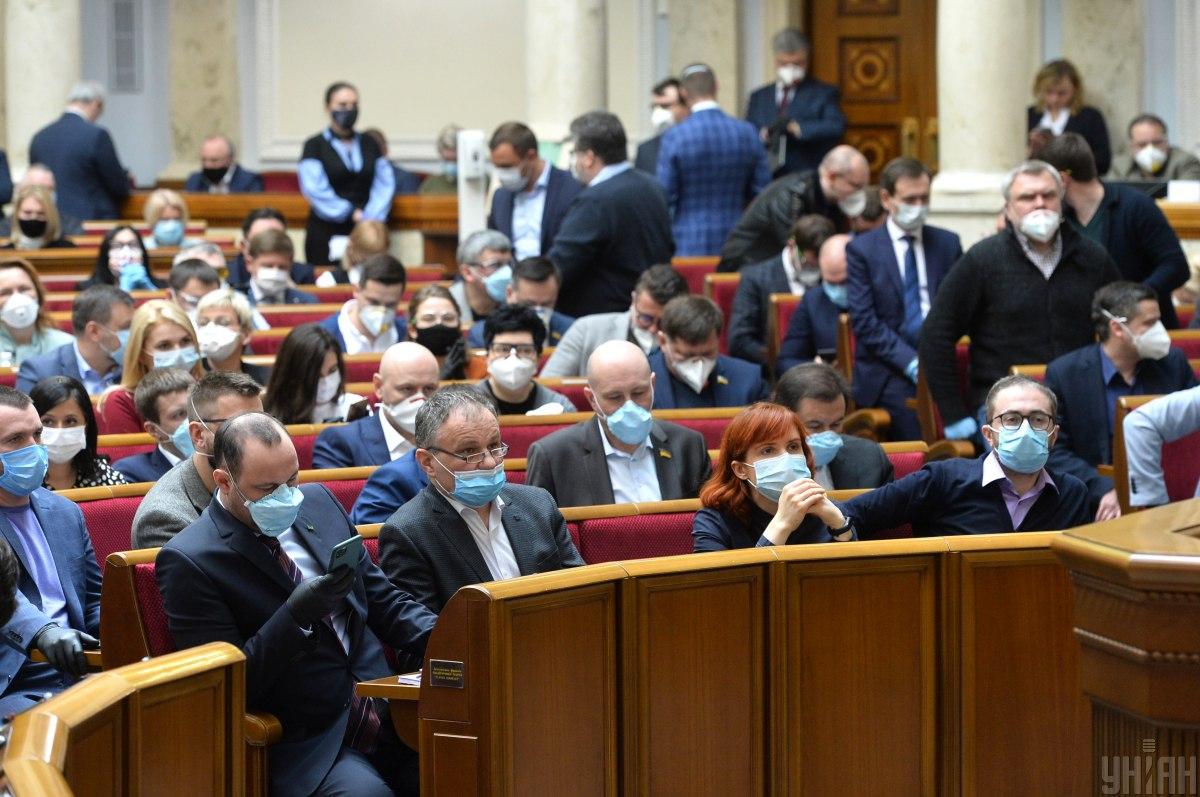 The Verkhovna Rada, Ukraine's parliament, has backed the appointment of Roman Abramovsky as Minister of Environmental Protection and Natural Resources of Ukraine.

Some 264 lawmakers voted for respective resolution No. 3586, according to an UNIAN correspondent.

Abramovsky in turn outlined a number of tasks that need to be addressed, in particular he mentioned waste management, including that of radioactive waste.

"If the Ukrainian parliament gives me the opportunity to prove myself as a minister, I will soon present a clear-cut plan that will correlate with the government's action plan. You had the opportunity to read its environmental block, and I don't think there was any significant criticism of it, of the implementation of the program," he said.

After voting for the appointment, Abramovsky took his oath of office.

UNIAN memo. According to information from open sources, Roman Abramovsky worked in the business sector for a long time. In 2013, he became an assistant to ex-MP from the then Party of Regions Oleksandr Bobkov. The latter is known for organizing the Oplot militant movement and participating in hostilities on the side of terrorists.

In 2019, he became Deputy Energy and Environment Minister.