The president has appointed a new chief of military intelligence. 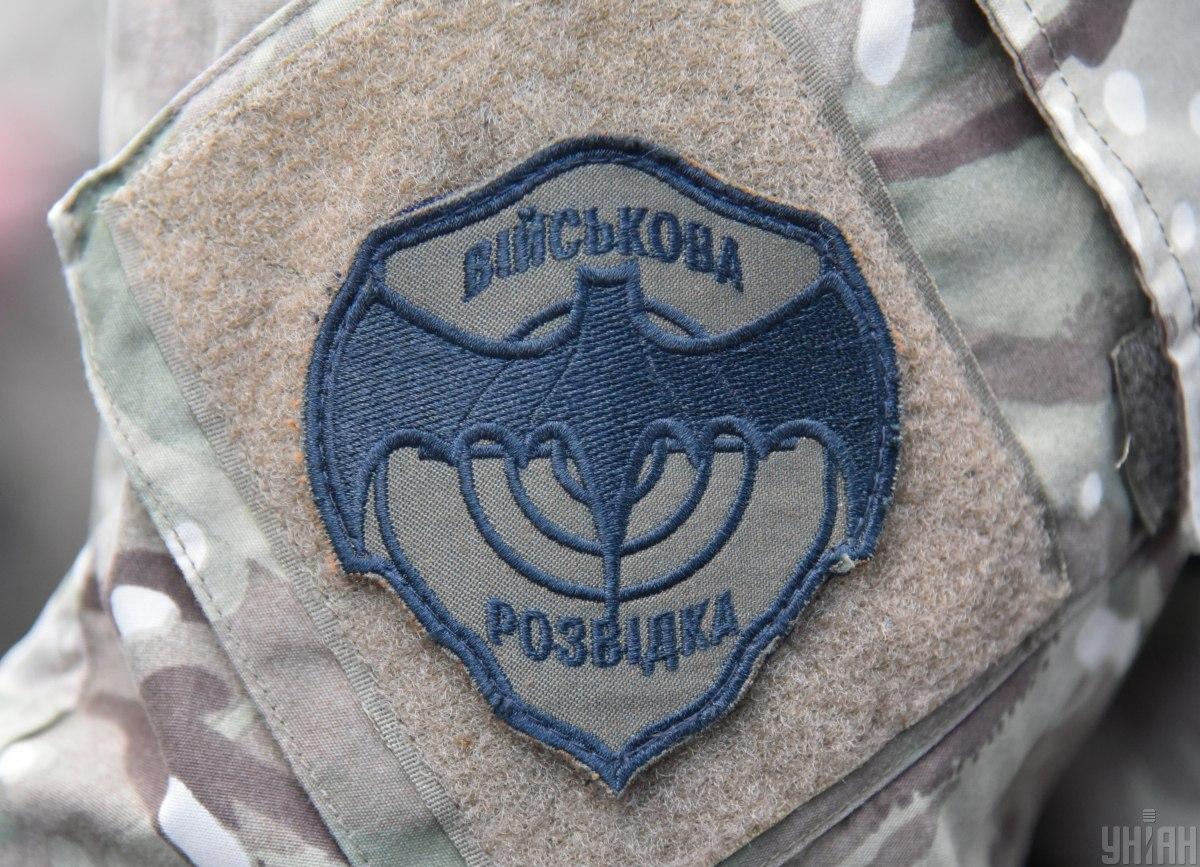 Vasyl Burba took the GUR helm on October 15, 2016, after being appointed by the then President Petro Poroshenko's Decree.

In a  recent op-ed Kondratiuk penned for ZN.ua, he said Russia could go for another military incursion in Ukraine.

The Kremlin views its army as a tool to satisfy foreign policy ambitions, so issuing an order to invade another state is only a matter of time and opportunity for Moscow, he wrote.

If you see a spelling error on our site, select it and press Ctrl+Enter
Tags:UkraineintelligencemilitaryintelligenceZelenskyKyrylo BudanovGUR