Medvedchuk at a party congress in 2019 suggested forming the so-called "autonomous region of Donbas" with its own parliament and government. 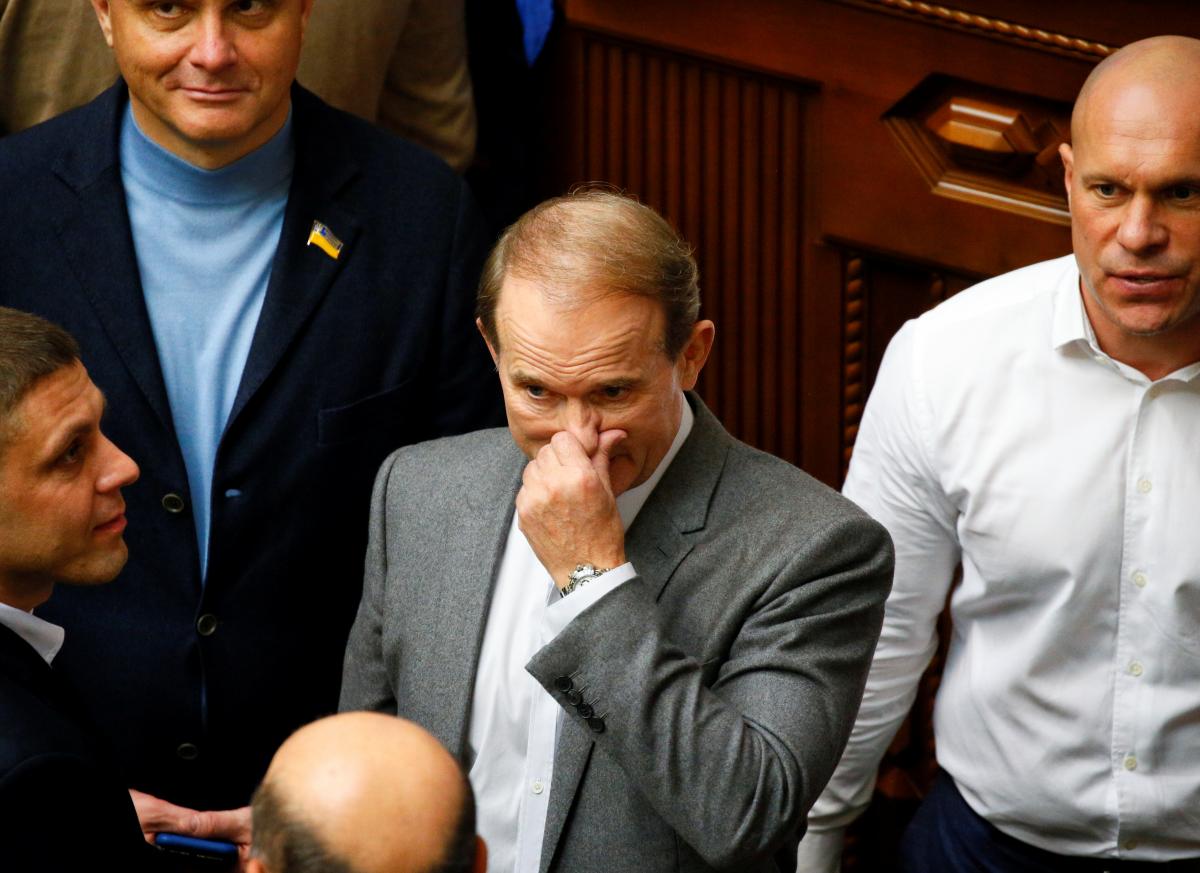 Russian President Vladimir Putin's closest ally in Ukraine, Ukrainian MP with the Opposition Platform For Life Party Viktor Medvedchuk, who was earlier sanctioned by the National Security and Defense Council on accusations of financing terrorism, has been interrogated by the SBU Security Service of Ukraine on March 9.

That's according to a report by the Ukrayinska Pravda online newspaper, citing sources in law enforcement agencies.

Medvedchuk was interrogated as part of the high treason case.

Read alsoMore armed provocations in Donbas after Ukraine sanctions Medvedchuk – ZelenskyEx-Ukrainian President Petro Poroshenko, who has also been summoned for interrogation, did not report to the SBU.

Medvedchuk case: What is known

In February 2019, the Prosecutor General's Office opened proceedings on the appeal of the then MP Andriy Teteruk on charges of separatism and high treason.

On January 29, 2019, Medvedchuk at a party congress suggested forming the so-called "autonomous region of Donbas" with its own parliament and government.

The general public did not support the relevant idea.

If you see a spelling error on our site, select it and press Ctrl+Enter
Tags:SBUMedvedchukinterrogationhightreason