Ukraine not determined to "get into political war" with Hungary – MFA

Kuleba stressed Kyiv and Budapest must respect each other's legislation and national interests. 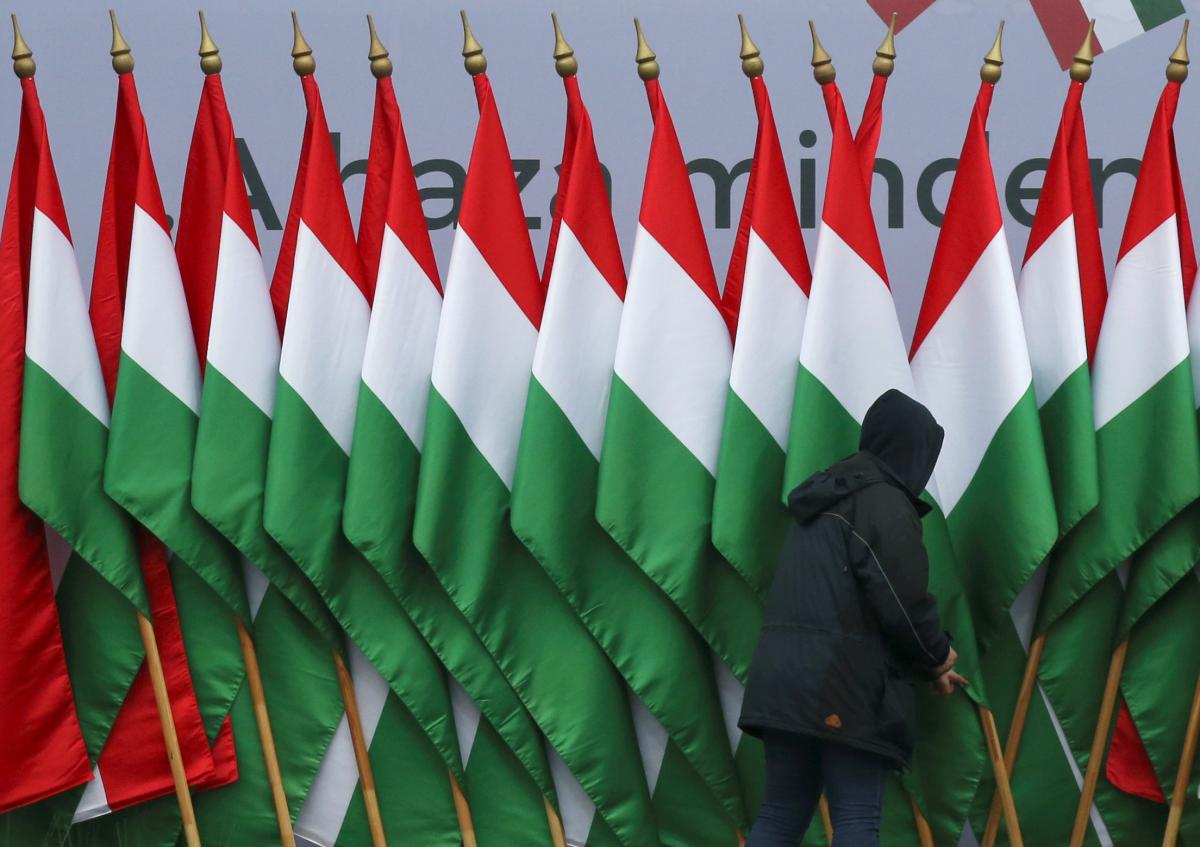 Ukrainian Foreign Minister Dmytro Kuleba has said Ukraine is not determined to escalate the political conflict with Hungary, seeking to maintain normal relations with the neighbor.

In an interview with the RBC Ukraine news agency, the minister said he is trying to resolve the problems with Budapest for three reasons.

"Firstly, it is an important neighbor country in Central Europe, and we are also part of this space... Secondly, it is a NATO Ally, and we would like to pursue normal work with Hungary on the issue of Euro-Atlantic integration. Thirdly, this is a European Union member state, whose position is also important to us," he said.

Kuleba stressed Kyiv and Budapest must respect each other's legislation and national interests.

"Nobody is determined to get into a political war with Hungary. But Hungary must respect our national legislation and national interests," the minister said.

The official added the relations with Hungary should not be perceived exclusively through the prism of the activities of some Ukrainian citizens who sympathizes with Hungarian interests.

Kuleba believes Hungary and Ukraine have such a complicated relationship since both states are "very traumatized by their history."

"And that's why they are very sensitive to any issues when history breaks into the present times, or even tries to dictate the future. And these hidden traumas – they lead to a clash of interests. In addition, Hungary has been very ambitious in recent years, not only in relationships with Ukraine, but also with a number of other countries, and with the European Union as a whole," the minister added.

Row between Ukraine and Hungary

On November 30, the SBU conducted a number of raids in Zakarpattia region, targeting, among others, the chair of the Party of Hungarians of Ukraine (KMKSZ), Vasyl Brenzovych.

Following SBU searches on November 30, Hungarian authorities summoned the Ukrainian ambassador in Budapest, while Szijjarto referred to the raids as an "incomprehensible political swing in relation to Hungarian parties."