Budanov plans to increase the role of intelligence in international relations. 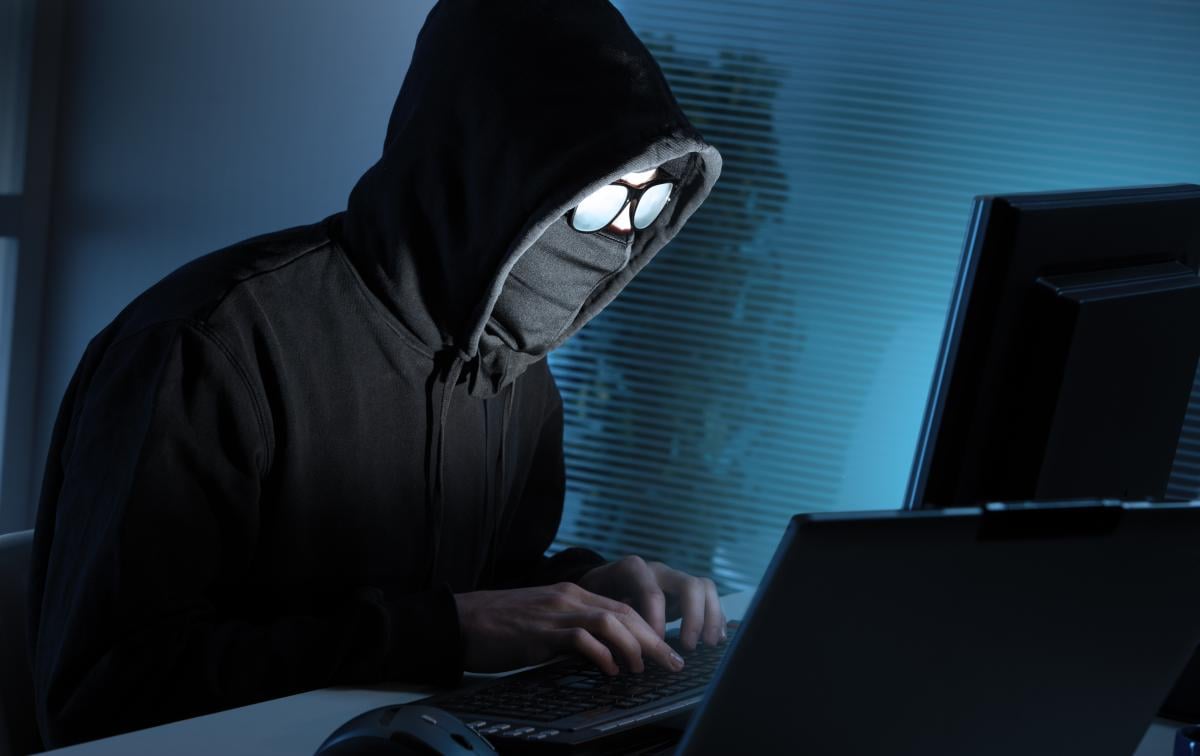 New chief of the Main Intelligence Directorate of Ukraine's Defense Ministry Kyrylo Budanov has announced the growing influence of hybrid warfare and global disinformation on Ukraine.

"Today Ukraine's military intelligence faces the following tasks: increasing the influence of intelligence in the field of international relations, retaking the temporarily occupied territories of Donbas and the Autonomous Republic of Crimea, as well as bringing to justice the persons who brought the war to our homeland," the official said when Ukrainian President Volodymyr Zelensky introduced him to the local intelligence community, according to the president's press service.

On August 5, 2020, Zelensky appointed Budanov chief of military intelligence. He replaced Vasyl Burba, who had been in office since 2016.

The President's Office noted that the reshuffle is needed to reformat and intensify the agency's work, in the search for and toward the implementation of modern approaches and views on addressing security issues.