The official disappeared from the public spotlight three weeks ago. 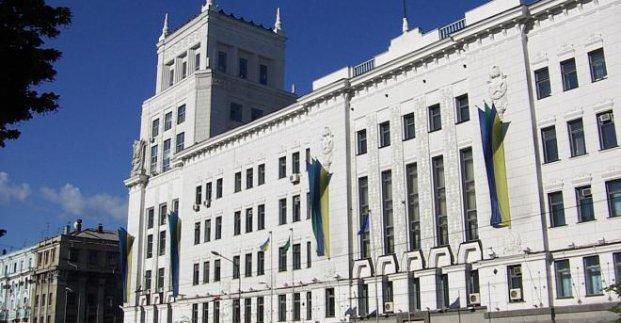 The official is indeed on sick leave, but he in "full control of the situation in the city," an official statement posted on the city council's website says.

"The reports disseminated by certain Kharkiv-based websites alleging that Kharkiv mayor Hennadiy Kernes is in a coma are false," it said.

Kharkiv City Council says such deliberately false reports are instigated by "the aggravation of not very successful politicians' presumption."

What has happened to Kernes: Behind the curtains

If you see a spelling error on our site, select it and press Ctrl+Enter
Tags:KharkivhealthcaremayorcoronavirusCOVID19