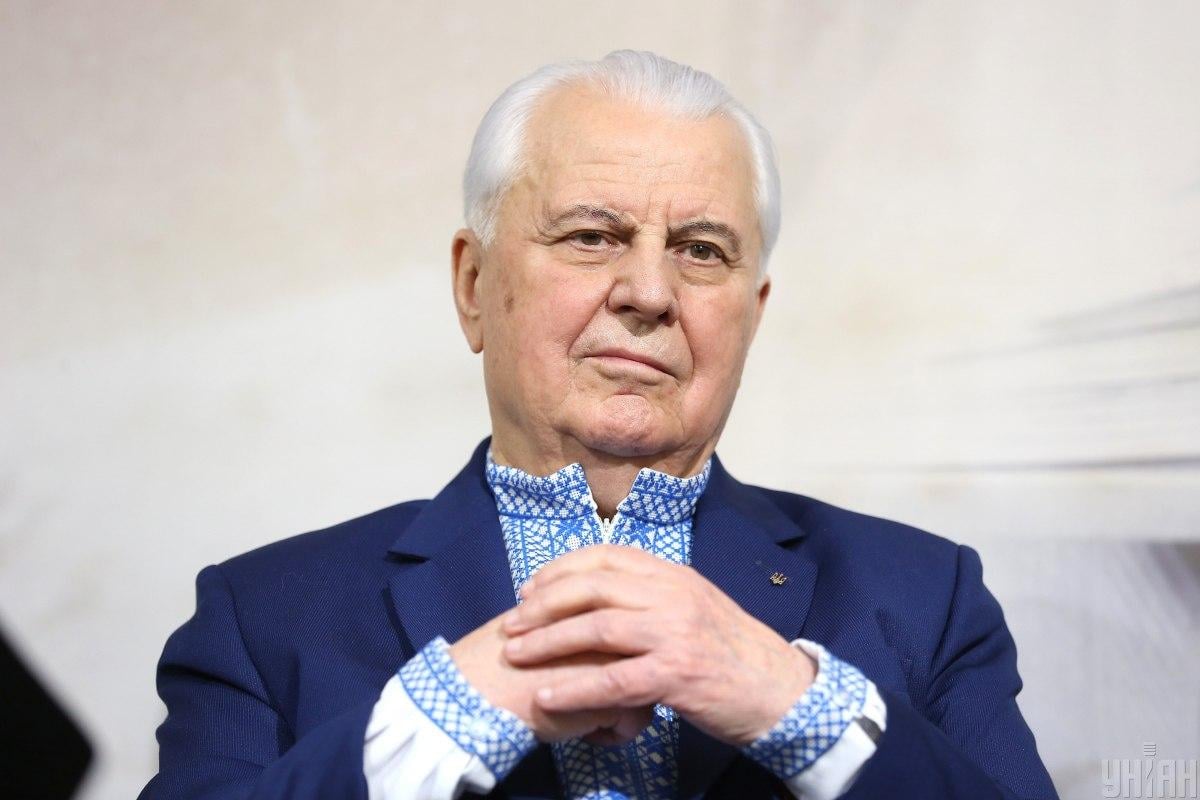 "...Listen to everyone and make decisions based on in-depth analysis. And do not rush to assess what has not yet shown a tendency," he said during the Pravo Na Vladu ("Right to Power") TV panel show on 1+1 TV Channel on April 1, 2021, as reported by the Ukrainian TSN TV news service.

Kravchuk's second recommendation is to face everyone who acts against Ukraine.

"Do everything to ensure that anyone who commits not just mistakes, but acts against Ukraine, will be punished," he said.

Also, the first president advises Zelensky should distance himself from the people who act contrary to the interests of the state.

Read alsoKravchuk: Russia sees no other way but to use forceIn addition, Kravchuk advises the incumbent president should ensure that people who live in Ukraine, use its wealth, but pursue a non-Ukrainian policy are no longer remain in power.

If you see a spelling error on our site, select it and press Ctrl+Enter
Tags:UkrainesanctionspresidentKravchukrecommendationsZelensky