The minister explains that a private statement and an individual position have nothing to do with the state's policy. 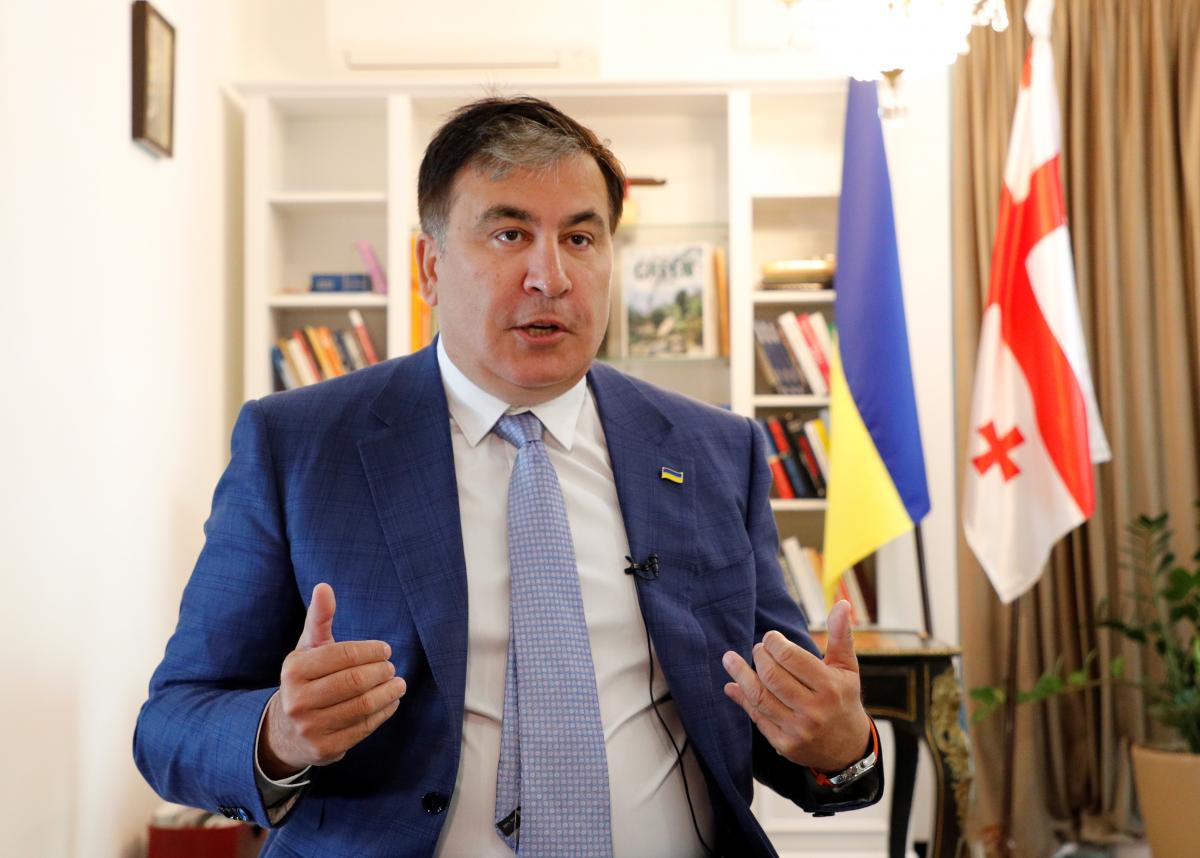 Ukrainian Foreign Minister Dmytro Kuleba says recent statements made by ex-President of Georgia and ex-Governor of Ukraine's Odesa region Mikheil Saakashvili, who now chairs Ukraine's Executive Reforms Committee, about the current political situation in Georgia should not spoil relations between the two countries.

"In general, the situation is regrettable, because, in fact, the following happens: there is a citizen of Ukraine who is not authorized to represent the position of the state, but actively comments on the situation in Georgia ahead of elections. This citizen is Mikheil Saakashvili, and his every statement is followed by summoning the Ukrainian ambassador to the Georgian Foreign Ministry and expressing dissatisfaction with Mr. Saakashvili's statements. Where is imbalance? That an individual makes a statement while the state – pardon my French – gets it in the neck," Kuleba said, according to the Ukrainian TSN TV news service.

According to him, the Ukrainian side is aware of the situation in Georgia ahead of the elections there and appreciates friendship with that country and other Black Sea neighbors.

"We understand the situation in Georgia, it is very sensitive ahead of the elections. We highly appreciate the friendship with our Georgian partners, Black Sea neighbors, and look forward to stabilizing the relations and eliminating this irritant. As I am deeply convinced that no private statement could destroy or undermine relations between our peoples, or relations between our states. The Foreign Ministry's stance on this issue is as clear as possible, it has been officially declared: Mr. Mikheil Saakashvili is a private person and does not represent Ukraine's position in his comments on the situation in Georgia," Kuleba added.

Following this statement, the Georgian Ministry of Foreign Affairs summoned Ukrainian Ambassador to Georgia Ihor Dolhov, saying Saakashvili's actions were in violation of Georgian law and "do significant harm to the relations between the two countries."

If you see a spelling error on our site, select it and press Ctrl+Enter
Tags:UkraineGeorgiaMFAUkraineKulebastatementSaakashvilirelations