Zelensky thanks Erdoğan for helping evacuate Ukrainian sailors from Libya

The Ukrainians had been held in Libya since 2016. 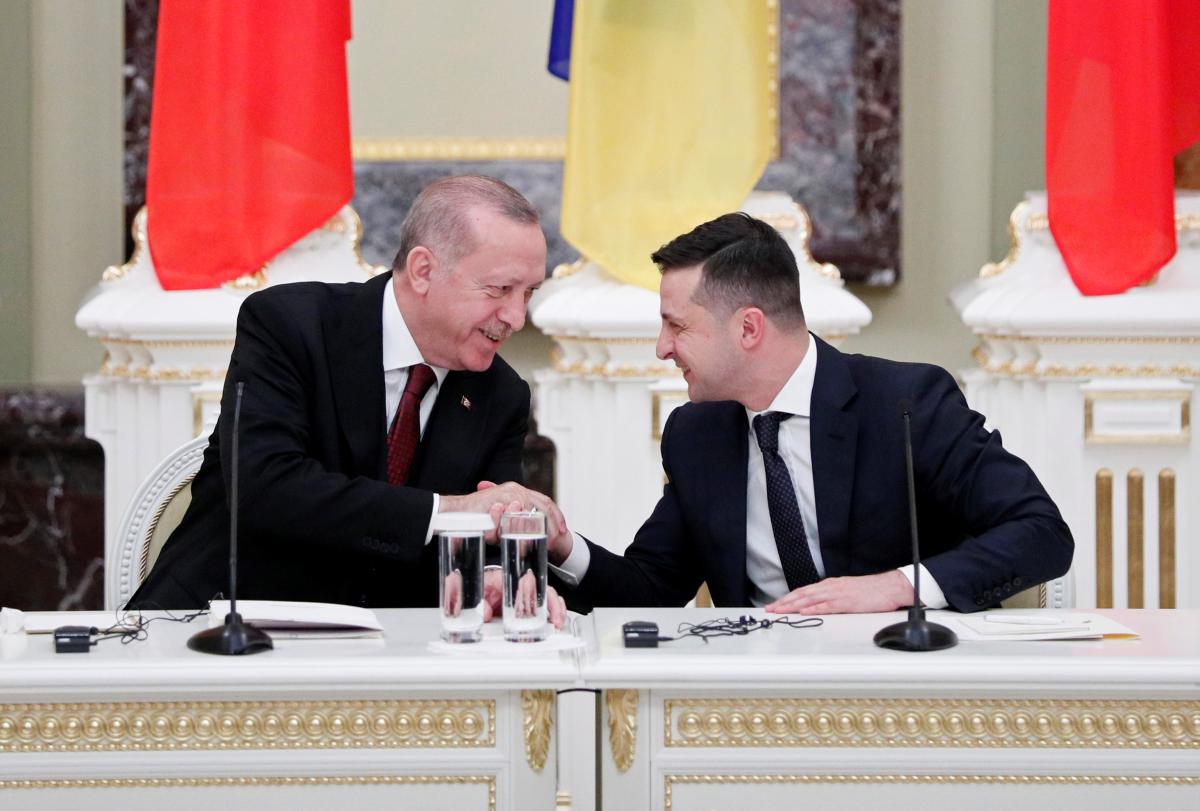 "Glad to welcome our sailors, members of the Captain Khayyam tanker's crew, at home after 5 years of detention in Libya! Ukraine never forgets and doesn't leave its people in trouble. Special thanks to Recep Tayyip Erdoğan for helping to evacuate our citizens. Ukraine appreciates Turkey's support," Zelensky wrote on Twitter on January 8, 2021.

In February 2016, the Libyan coast guard detained in the territorial waters the Captain Khayyam tanker flying the flag of Sierra Leone. Among the crew members were citizens of Ukraine, Turkey, and Azerbaijan.

In March 2016, the crew was arrested on suspicion of smuggling petroleum products.

If you see a spelling error on our site, select it and press Ctrl+Enter
Tags:ErdoganTurkeyLibyaZelensky