Some budget funds have already been allocated for holding the vote. 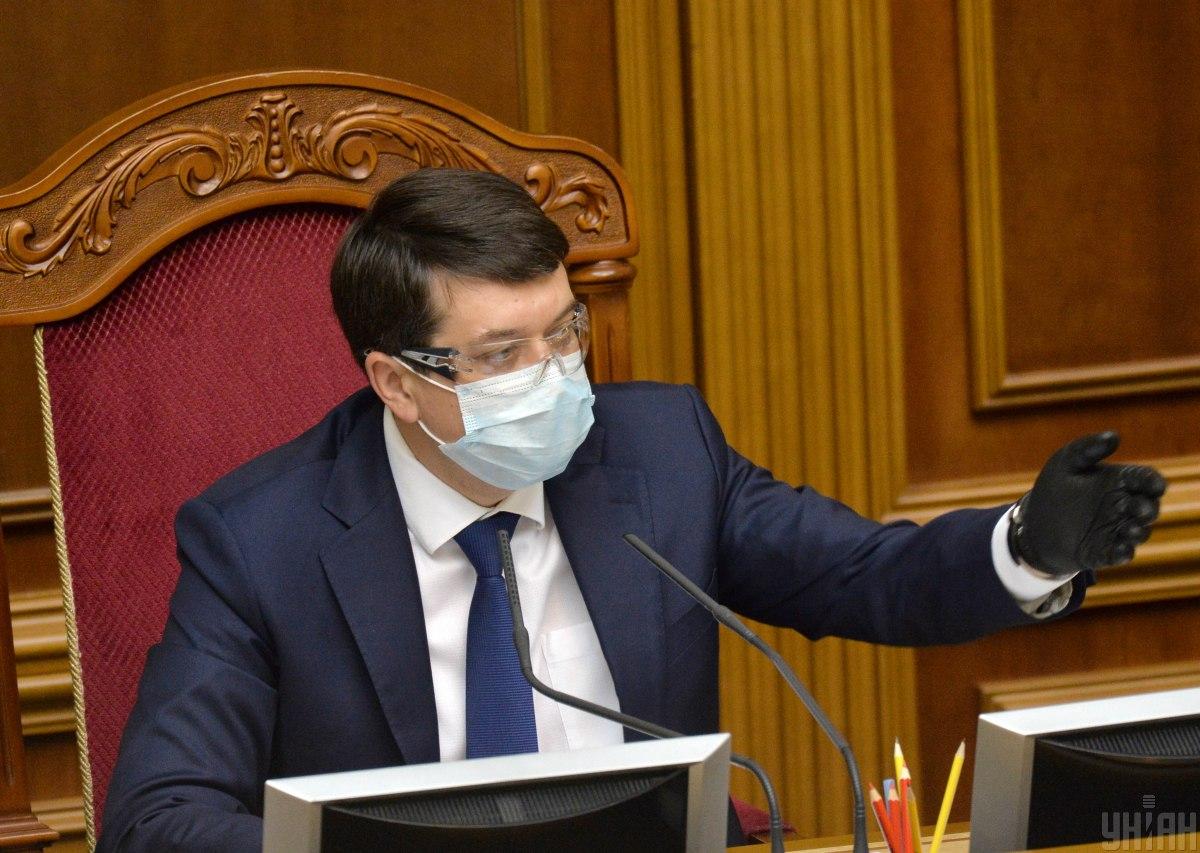 Speaker of Ukraine's parliament Dmytro Razumkov says he sees no grounds for cancelling local elections in the country.

"The elections must take place. Personally I see no prerequisites for their cancellation," he said on TV, according to an UNIAN correspondent.

Some budget funds have already been allocated for holding the vote, he said.

"What will depend on the Verkhovna Rada [will be done] next plenary week – I think that there will be a resolution in line with our powers to announce the elections. And we will definitely do it," he said.

The parliament is also ready to consider election-related amendments to the budget, if any, he added.

If you see a spelling error on our site, select it and press Ctrl+Enter
Tags:budgetelectionsParliamentlocalelectionsRazumkov