The speaker stressed this issue should be considered as a priority at the next plenary week. 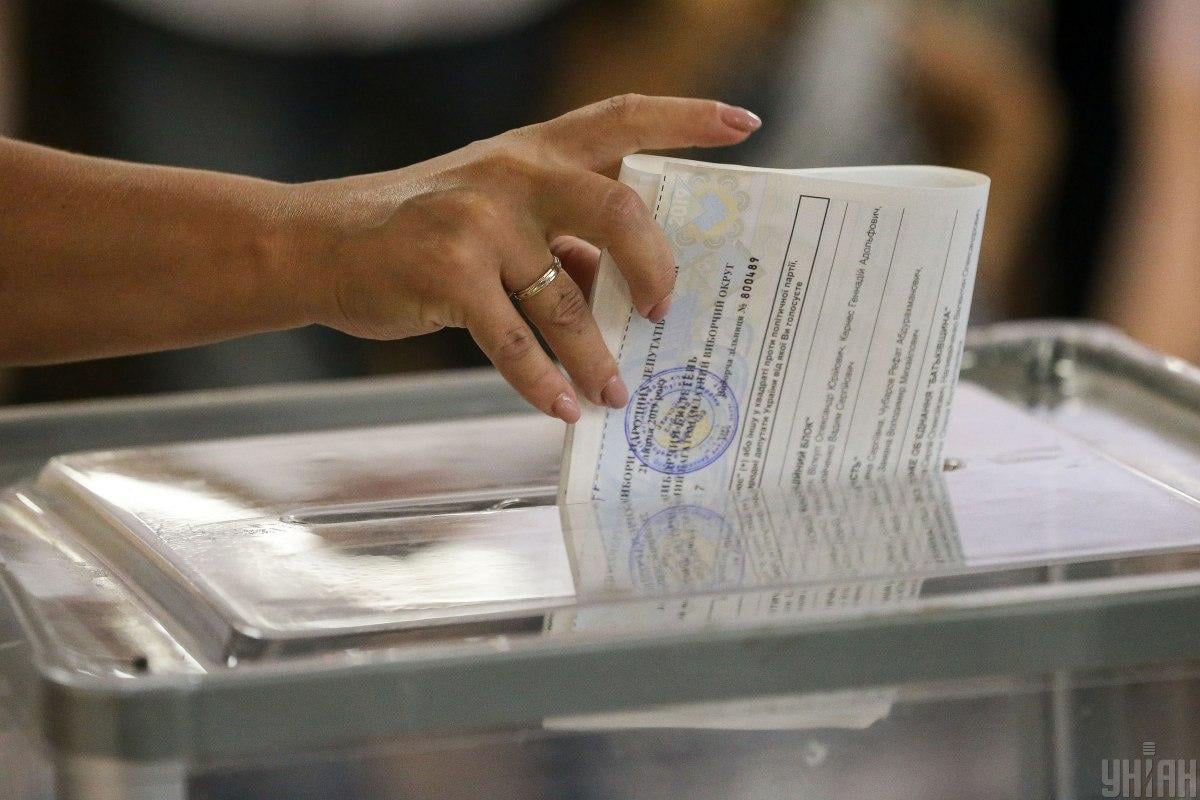 Local polls are scheduled for October 25 / Photo from UNIAN

Chairman of the Verkhovna Rada, Ukraine's parliament, Dmytro Razumkov says the parliament should announce local elections no later than 90 days prior to the vote.

In this regard, he stressed the Verkhovna Rada should consider announcing the local elections at the next plenary week, i.e. on July 13-17.

"Since we have the last plenary week of this [parliamentary] session in a week, I would like to once again draw your attention to work out this issue so that everything that depends on us as the Verkhovna Rada of Ukraine is done so that the elections could be held on time, in accordance with the laws and the Constitution of Ukraine," Razumkov said during the Conciliation Council on June 30, according to an UNIAN correspondent.

The speaker stressed this issue should be considered as a priority at the next plenary week.