The turnout across Ukraine has been reported at 36.88%, according to the Central Election Commission. 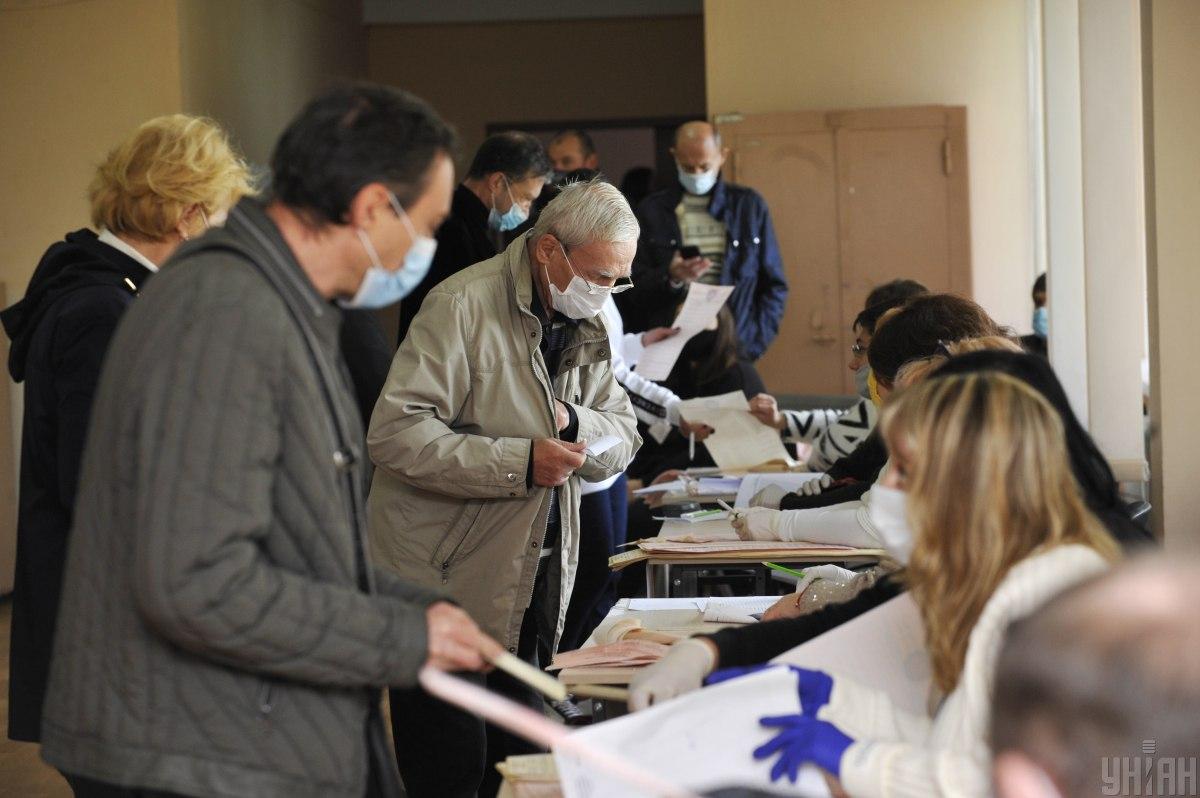 Experts with the Rating Sociological Group have outlined the main reasons for the low voter turnout in the latest local elections held in Ukraine on Sunday.

Among the main reasons, according to respondents, were: poor health (20%), residence registration issues (19%), other errands to run (15%), Rating reported.

Also, 14% noted that they could not make up their mind about the right candidate or party to support. For 12%, local elections were of no interest, while 10% refused to vote due to the pandemic concerns.

Read alsoZelensky's Office comments on prospects for local elections in Russia-occupied areasAt the same time, if they were offered an option to vote online, from home, 46% of those who did not vote on October 25 would do so today. For 13%, this was a 50/50 option, 14% said they would "perhaps vote," while 25% would not change their mind to not vote...

Some 63% of citizens who did not come to the polls said they were "disappointed" with the situation in the country, while 32%, harbored hope for the better.

The final turnout in the local elections on October 25 stood at 36.88%, according to the Central Election Commission.

On October 25, the scheduled local elections were held across Ukraine. Polling stations opened at 08:00 and closed at 20:00 Kyiv time on that day. The current local elections were held based on a proportional system with open lists. The voting did not take place in the Autonomous Republic of Crimea, Sevastopol, in the temporarily occupied territories in Donetsk and Luhansk regions.

If you see a spelling error on our site, select it and press Ctrl+Enter
Tags:voterslocalelectionselectionturnout