His lawyer released the statement on behalf of the client. 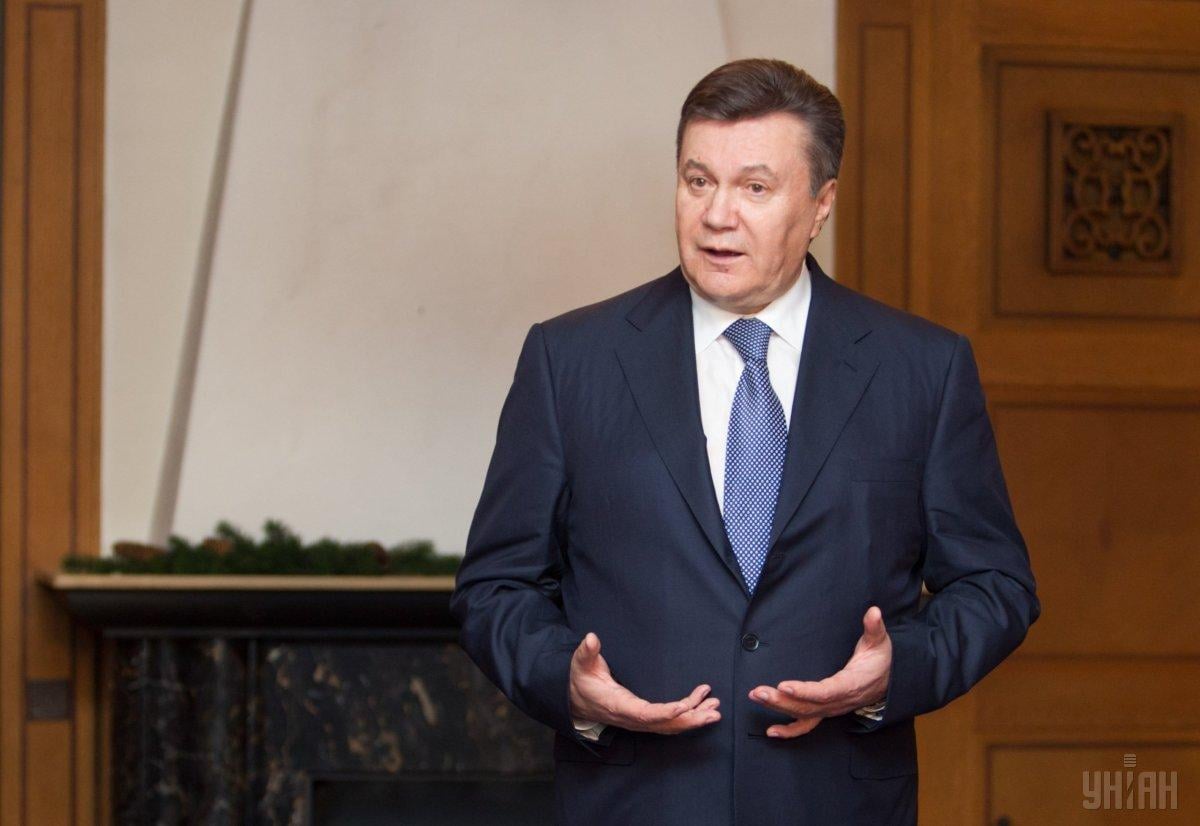 Former Ukrainian President Viktor Yanukovych, who fled to Russia after mass riots in February 2014, has once again called the Revolution of Dignity a "coup d'état."

Yanukovych's lawyer, Vitaliy Serdyuk, on Wednesday shared his client's statement on Facebook in response to a resolution passed by the Verkhovna Rada, Ukraine's parliament, on February 17, 2021.

"Today, the Verkhovna Rada has passed a resolution on the so-called 'Revolution of Dignity,' in reality – an armed coup d'état in 2014. This controversial move is once again splitting Ukrainian society, dividing it into winners and losers," Yanukovych said in the statement.

"The Maidan [Independence Square in Kyiv] events are called 'a milestone moment of building the Ukrainian state, promoting the national idea of freedom.' Taking into account the events of the last seven years in the history of Ukraine, such wording sounds like mockery," the ex-president added, noting the Maidan continues to split the country after the seven years.

Read alsoRada makes another step toward convicting high profile criminals in absentiaHe believes over 10 million Ukrainians have left abroad, seeking a better life, while "the criminals are free or even in power."

According to Yanukovych, foreigners dictate their conditions to the Ukrainian authorities.

In his statement, Yanukovych also mentioned Russia-occupied Crimea and the war in Donbas, the east of Ukraine. However, in his opinion, it is not Russia that is to blame for this, but "it is the Maidan, or rather its leaders, namely Oleksandr Turchynov, Arseniy Yatsenyuk, and Petro Poroshenko." The fugitive president added they "must face the most severe punishment."

On February 17, 2021, the Verkhovna Rada passed a resolution designating the Revolution of Dignity as a milestone event in the history of the Ukrainian state that represents the national idea of freedom.