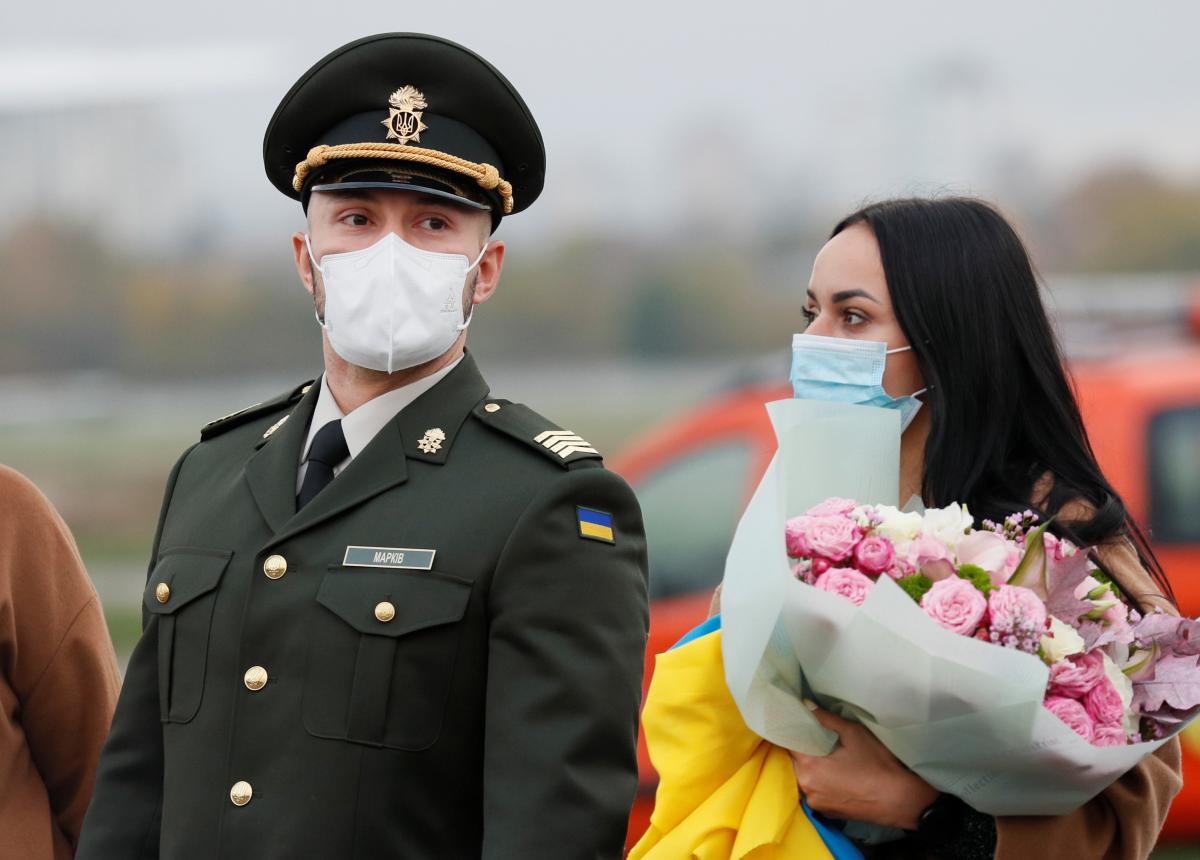 The Ministry of Foreign Affairs of Ukraine considers "null and void' the decision by Russia's Investigative Committee to charge Ukrainian Guardsman Vitaliy Markiv of murder and put him on the wanted list.

That's according to a commentary by MFA Ukraine's spokesperson Oleh Nikolenko.

"We believe that the decision by the Investigative Committee of the Russian Federation to press 'charges' of murder against Ukrainian National Guard serviceman Vitaliy Markiv and put him on the international wanted list is null and void," the commentary says.

As stated by Nikolenko, the Investigative Committee of Russia once again resorts to replacing law enforcement functions with fulfilling political orders. "This also applies to exploiting Interpol for politically motivated persecution," the spokesman said.

Read alsoMarkiv initially charged in Italy at the behest of Russian propaganda – Interior MinistryIn this regard, he assures that the Ministry of Foreign Affairs of Ukraine will fulfill its functions and ensure the protection of the rights and interests of the Ukrainian citizen.

The Ministry of Internal Affairs of Ukraine said that the National Central Bureau of Interpol in Ukraine sent to the General Secretariat of Interpol information about a possible act of provocation by the Russian Federation regarding the intention to put National Guard's Senior Sergeant Vitaliy Markiv on the international wanted list, which is contrary to the Organization's charter.

The disclosure in open sources of the Russian Investigative Committee's intention to put Markiv on the international wanted list using Interpol tools contradicts Article 3 of the Organization's Charter and violates the rules for information processing, since Markiv's accusations are unfounded and politically biased.

Who is Vitaliy Markiv

Deputy Platoon Commander of the 1st Operational Battalion of Ukraine's National Guard Senior Sergeant Vitaliy Markiv was detained in Italy on June 30, 2017, on suspicion of complicity in the murder of an Italian journalist and a Russian translator in Sloviansk (Donbas) on May 24, 2014.

The verdict was successfully appealed. On November 3, 2020, Markiv was acquitted. The next day he returned to Ukraine.

On December 11, the Basmanny Court of Moscow warranted Markiv's arrest. The warrant was handed down in absentia in the case of the alleged "murder of the two persons in Donetsk region."