The world will mark the 75th anniversary of the end of World War II in Europe. 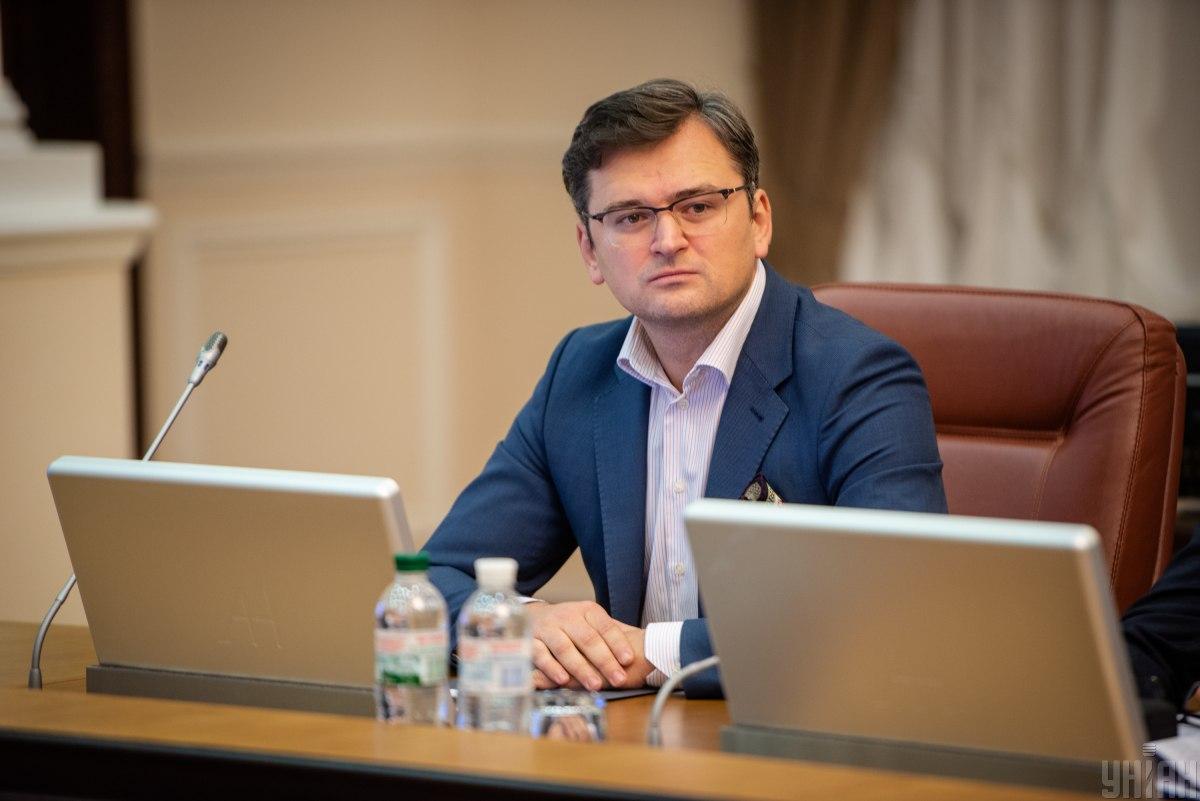 Ukrainian Foreign Minister Dmytro Kuleba during a conversation with his German counterpart Heiko Maas has raised the question of building a monument in Berlin to commemorate the Ukrainians who died in World War II.

"In the context of the 75th anniversary of the end of World War II in Europe, which the world will soon celebrate, Dmytro Kuleba has raised the issue of building in Berlin a monument to the Ukrainians who died in World War II," the press service of Ukraine's Ministry of Foreign Affairs (MFA) said. "According to him, such a monument would be the worthy honoring of their memory."

The ministers also discussed the next steps that need to be taken to implement the decisions of the Normandy Four summit in Paris and prepare for a summit in Berlin.

As UNIAN reported earlier, Kuleba spoke out in favor of regular meetings of the Normandy Four foreign ministers (Ukraine, Russia, Germany and France).