Local elections in Kyiv are expected to be held in late October 2020. 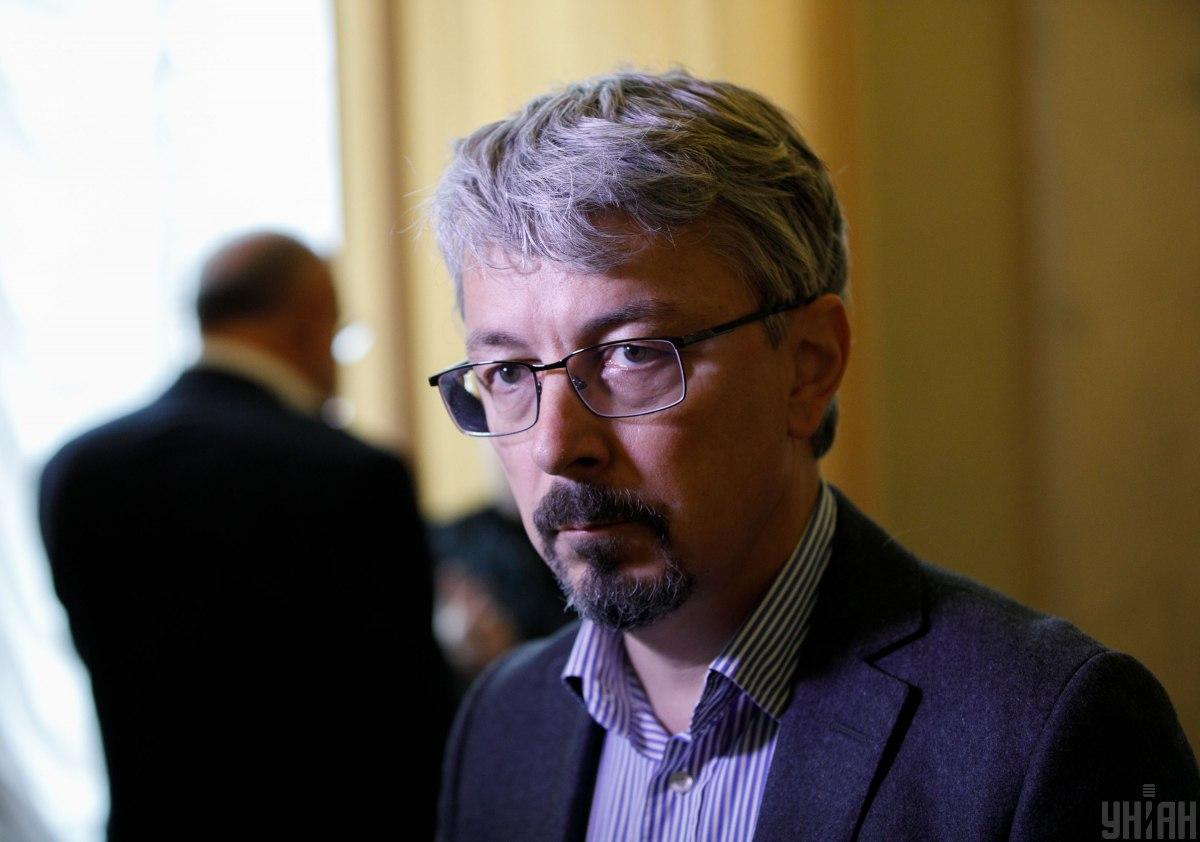 Ukrainian Member of Parliament Oleksandr Tkachenko has confirmed that he will take part in the primaries to be held by the ruling party, Servant of the People, prior to the mayoral elections in Kyiv.

"I think it's time to be proud again of what city [Kyiv] could be today and tomorrow. A city for people rather than for greedy officials or real estate developers. A beautiful city where one can live a decent, good, pleasant life. Therefore, I've made up my mind to participate in the primaries of the Servant of the People [Party] before the mayoral elections," he wrote on Facebook on May 31.

As UNIAN reported earlier, 131 lawmakers from the Servant of the People parliamentary faction signed a letter, asking Ukrainian President Volodymyr Zelensky to convince the party's leadership to conduct intra-party primaries to nominate candidates for mayors in the country's all major cities of strategic importance.

Speaking at a press conference on May 20, Zelensky announced the primaries would be held by the ruling party, Servant of the People, before the mayoral elections in Kyiv, and he would support the party's best nominee.

If you see a spelling error on our site, select it and press Ctrl+Enter
Tags:electionsmayorZelenskyTkachenko