According to Sytnyk, it does not matter which court will hear this case. 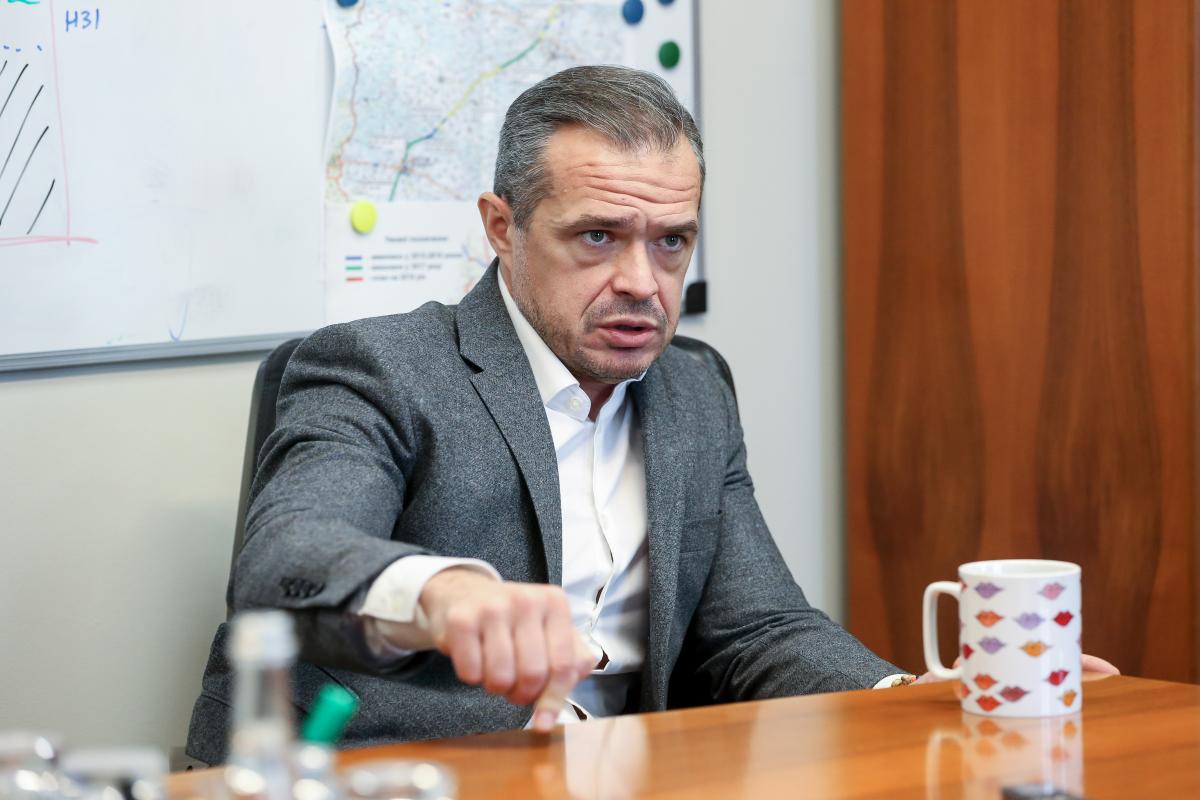 Director of the National Anti-corruption Bureau of Ukraine (NABU) Artem Sytnyk says ex-head of Ukraine's State Agency of Automobile Roads (Ukravtodor) Slawomir Nowak will not be extradited to Ukraine.

"Despite the fact that there is Polish citizenship, extradition is not possible under international law, but it does not matter which court will hear this case," he told a briefing on June 20.

In his opinion, it is more important what will happen to the seized property.

If you see a spelling error on our site, select it and press Ctrl+Enter
Tags:UkrainePolanddetentioncorruptionNABUextraditionUkravtodorSytnyk