The parties agreed to enhance the presence of forces and equipment in the Black Sea region. 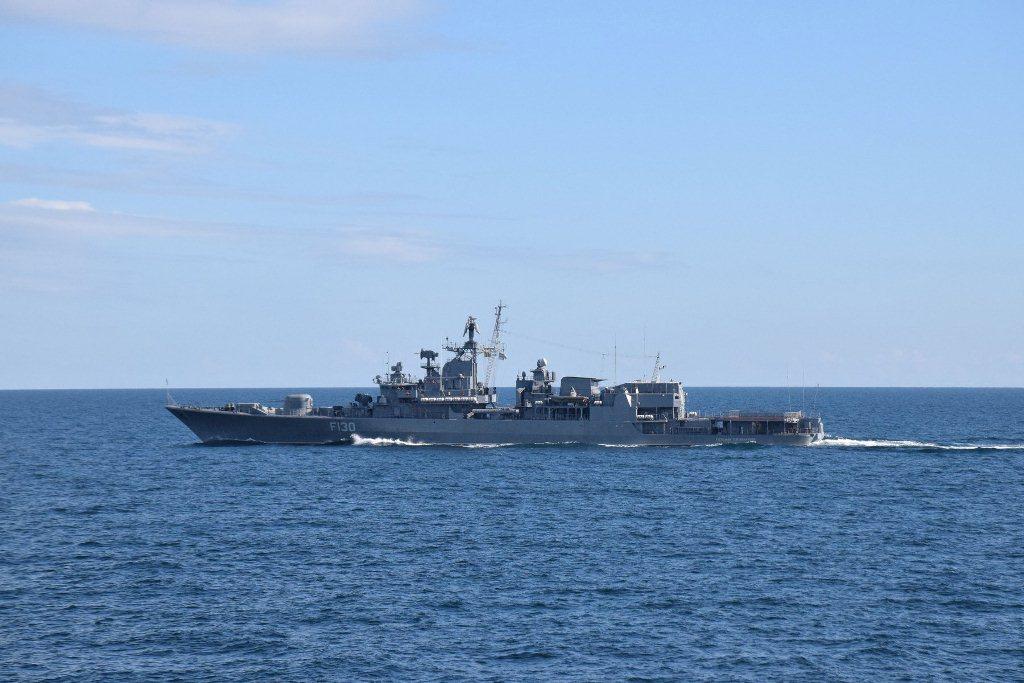 The presence of forces will be boosted by patrolling in the air / Photo from NATO Maritime Command / navy.mil.gov.ua

The drills were discussed during recent phone talks between Taran and NATO Secretary General Jens Stoltenberg on July 9, according to the Ukrainian Defense Ministry's press service.

"The parties agreed to enhance the presence of forces and equipment on land, at sea and in the airspace of the Black Sea region by boosting patrolling in the air and stepping up the presence of ships of member states' navies," it added.

What is more, Taran expressed interest in establishing a joint exchange of information on the situation in the region.

He also invited the NATO Secretary General to pay an official visit to Ukraine.