During the call, the heads of defense departments discussed issues of Ukraine's defense reform and progress in key areas. 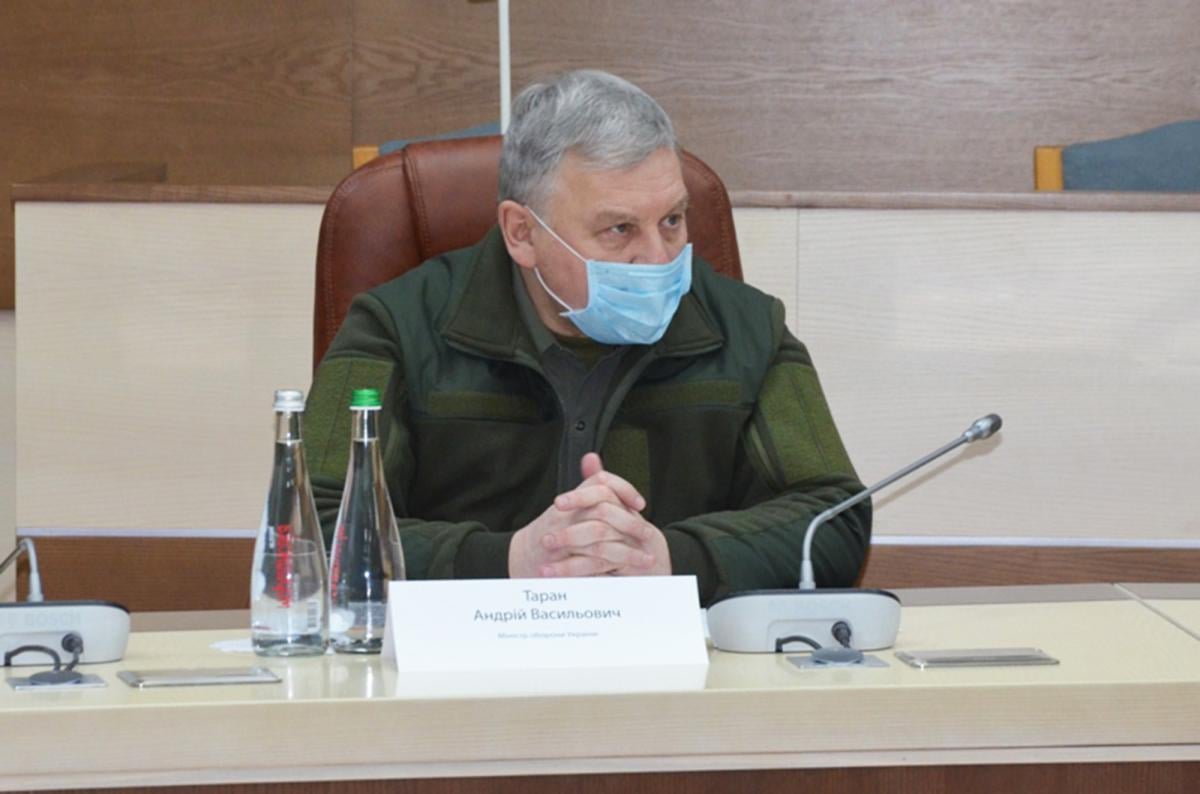 Minister of Defense Andrii Taran on February 19 had a phone call with United States Secretary of Defense Lloyd Austin, the ministry's press service reports, adding that this "has once again confirmed the strategic nature of bilateral defense cooperation between Ukraine and United States of America."

Andrii Taran congratulated his American counterpart on his appointment as U.S. Secretary of Defense and briefed him on the security situation in Ukraine and around its borders.

During the call, the heads of defense departments discussed issues of Ukraine's defense reform and progress in key areas. U.S. Secretary of Defense Lloyd Austin spoke of the approval by the U.S. Congress of the first tranche of assistance within Ukraine Security Assistance Initiative (USAI).

"We are grateful to the people and the Government of the United States for their unwavering assistance and participation in strengthening of Ukraine's resilience against external threats, as well as helping it to move closer to the full-fledged NATO membership," said Taran.

Ukraine is constantly enhancing "interoperability with the Alliance through technical assistance, as well as joint participation in international peacekeeping and security operations."

Read alsoArmy to receive military products worth US$361.4 mln in 2021Therefore, Ukraine has reaffirmed its intention to continue to participate in NATO-led operations, in particular as part of NATO Resolute Support Mission in Afghanistan, NATO Mission in Kosovo, and is preparing to send forces and resources to the NATO Training Mission in Iraq as well as NATO Sea Guardian operation in the Mediterranean, stressed Andrii Taran.

Lloyd Austin has thanked his counterpart for the continued participation of Ukrainian forces in international missions.

Defense chiefs expressed mutual hope to meet in person in the near future.

Read alsoBiden: Standing up for Ukraine "vital concern" for Europe, U.S.Andrii Taran also invited the U.S. secretary of defense to attend celebrations on the occasion of the 30th anniversary of Ukraine's Independence.

The North Atlantic Council on June 12, 2020, recognized Ukraine as an Enhanced Opportunities Partner.

As an Enhanced Opportunities Partner, Ukraine will benefit from tailor-made opportunities to help sustain such contributions. This includes enhanced access to interoperability program and exercises, and more sharing of information.

If you see a spelling error on our site, select it and press Ctrl+Enter
Tags:NATOUSAdefenseEnhanced Opportunity PartnershipDefense Minister Andriy TaranLloyd Austin