No inquiries from U.S. over leaked tapes, FM Kuleba says

The top diplomat says the issue of purported leaks lies within the competence of law enforcement. 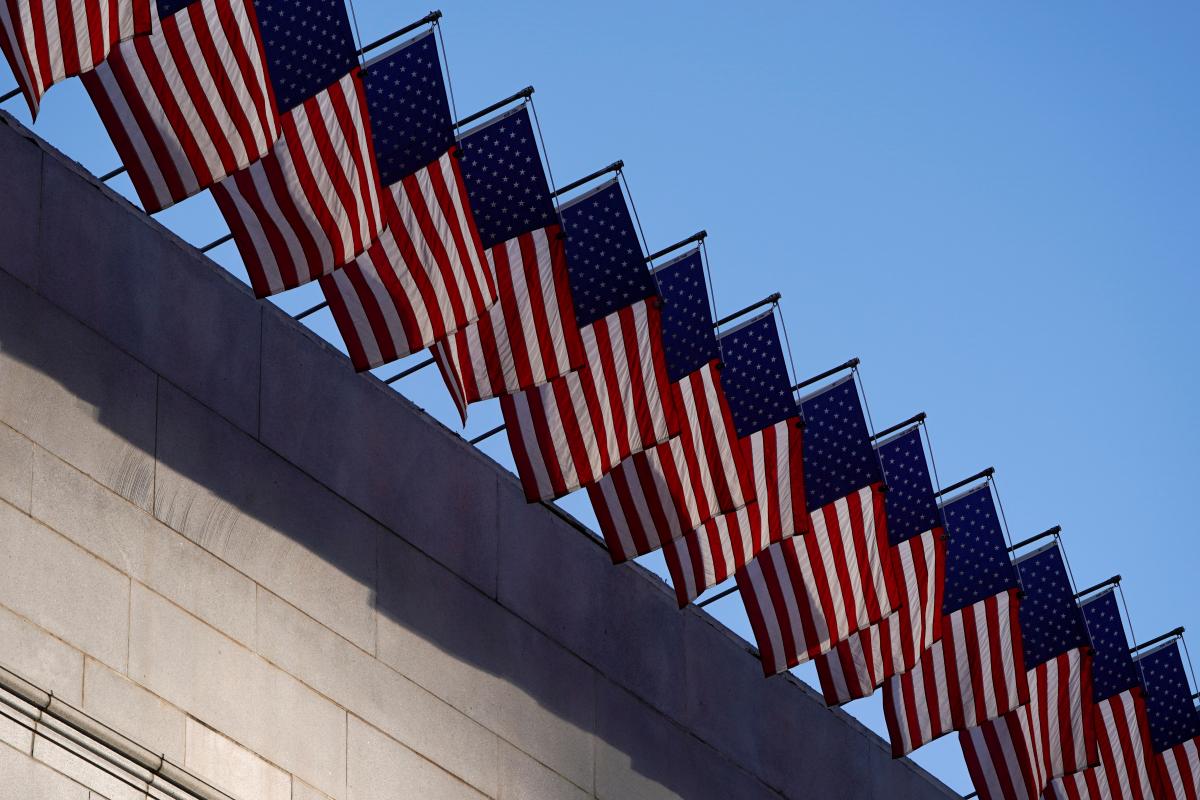 Foreign Minister of Ukraine Dmytro Kuleba says the United States has not sent any inquiries regarding the leaked recordings of what purportedly is communications between the then-President Petro Poroshenko conversations and former U.S. Vice President Joe Biden.

The issue of the so-called "tapes" lies within the competence of law enforcement agencies, Kuleba told a joint press conference with Hungarian Foreign Minister Peter Szijjarto in Kyiv.

"I've received no inquiries from the American side in this regard," Kuleba said, according to UNIAN correspondent.

As UNIAN reported earlier, on June 22, MP Andriy Derkach convened a press conference to release what he said were leaked recordings he allegedly got from "investigative journalists" of communications between ex-President Petro Poroshenko and ex-U.S. Vice President Joe Biden, which, in his opinion testify to "international corruption" and Ukraine being "governed" from beyond.

Volodymyr Zelensky denied involvement in the first portion of leaks last month of conversations between ex-U.S. Vice President Joe Biden and former President of Ukraine Petro Poroshenko, his predecessor, and told the Telegraph he did not want the scandal to undermine Ukraine's strategic alliance with the United States.  "Why is it necessary to drag Ukraine into this, again?" Zelensky told the Telegraph in an interview over Skype.

"Now we are enjoying bipartisan support in the United States both in Congress and the Senate. We have the support of the president. These tapes are not a priority." Read also Poroshenko-Biden calls: Ukraine starts probe into illegal interception of communications – media Audio quality and background noises in leaked tapes of what MP Derkach says are phone conversations between Petro Poroshenko and U.S. officials suggest they were recorded on the Ukrainian side, in the office where Poroshenko held talks with his counterparts.

Investigation has been launched into eavesdropping on presidential communications.

Seven ex-ambassadors of the United States of America to Ukraine have addressed politicians of both countries over the opening of proceedings regarding alleged meddling by the then U.S. Vice President Joe Biden in the then Ukrainian Prosecutor General Viktor Shokin's activity. "We strongly condemn these efforts to divide our two countries and call on officials in both to avoid steps that will only erode the bilateral relationship and alienate our countries from one another," they said in a joint statement posted by the Atlantic Council on May 26.

If you see a spelling error on our site, select it and press Ctrl+Enter
Tags:PoroshenkoUSAMFAUkraineKulebaleakBiden