The letter is signed in response to President Biden's decision to waive sanctions on Nord Stream AG, a company building Russia's controversial pipeline. 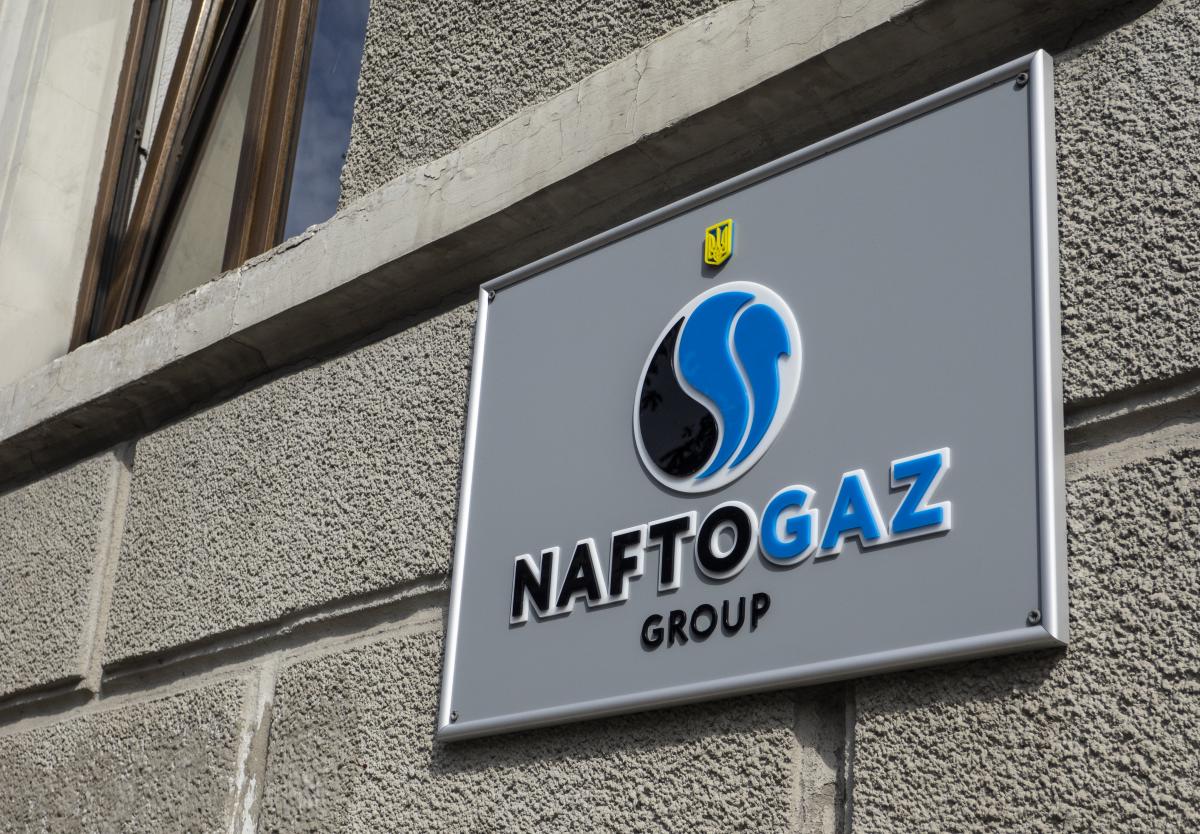 As Nord Stream 2 remains a "major geostrategic threat" to Ukraine and Europe, Ukraine's Naftogaz, politicians, CEOs, and experts in an open letter call on stakeholders in Washington, Berlin, and Brussels in a position of authority and responsibility "to apply all means necessary to stop this project."

On May 19, the U.S Department of State submitted a report to Congress pursuant to the Protecting Europe's Energy Security Act (PEESA), and Ukraine was "gravely alarmed" by the decision to waive the application of sanctions on Nord Stream 2 AG, its CEO Matthias Warnig, and Nord Stream 2 AG's corporate officers, reads an open letter, entitled "The Time to Stop Nord Stream 2 is Now," posted by Naftogaz press service.

"This is a wrong signal to send when Ukraine has just faced a major military buildup on its border, and the peacemaking process to end the occupation of Crimea and stop the war in Donbas has stalled," signatories wrote.

U.S. President Joe Biden called Nord Stream 2 out precisely for what it is – a "bad deal for Europe that, if built, will "lock in great reliance on Russia [which] will fundamentally destabilize Ukraine." The commitment to stop Nord Stream 2 was echoed by Antony Blinken, the Secretary of State, during the confirmation hearing. Blinken did not mince words and affirmed that he was "determined to do whatever I can to prevent that [Nord Stream 2] completion," reiterating that Biden "would have us use every persuasive tool that we have to convince our friends and partners including Germany not to move forward with it."

Read also"Gift for Putin": U.S. Senator on Nord Stream 2 sanctions waiverSignatories "support the U.S. and European calls on Germany to help stop this Russian geopolitical project." "Indeed, it is time for Berlin to take a firm position against Nord Stream 2 and work with its U.S. and European allies to ensure that pipe-laying activity in the Baltic Sea ceases. This diversionary pipeline threatens European unity, contradicts the climate goals, and subverts the E.U.'s common energy policy. Thus, its completion can't be permitted," the letter reads.

The U.S. sanctions "remain the only mechanism holding Kremlin back from realizing its core geopolitical objective, boosting its malign influence across Europe, and decisively weakening Ukraine's defense posture."

"We firmly believe that if Nord Stream 2 was already completed and operational, Russia would have escalated its aggression towards Ukraine," says the letter.

The Kremlin expects Germany to negotiate a deal with the United States, in which the full application of sanctions will be avoided.

"This cannot be allowed," the letter reads. "Too many times in history, grand bargains were struck at the expense of Central and Eastern Europe—and we have all paid dearly for it. By hesitating to apply existing laws and impose sanctions on companies currently involved in Nord Stream 2 pipe-laying, the United States is sending a dangerous message to Russia, one that will affect Russian behavior far beyond Nord Stream 2."

"We continue to count on Ukraine's friends and allies in Washington, Brussels, and Berlin to terminate this pipeline of deception once and for all," signatories wrote. "With thousands of Russian troops still massed on our borders, no single, non-military action would do more to protect Ukraine against Russian aggression than stopping Nord Stream 2."

If you see a spelling error on our site, select it and press Ctrl+Enter
Tags:RussiaUSAsanctionsNordStream2