Danilov says next NSDC meeting to be held March 12

The agenda had already been agreed with President Zelensky, the NSDC secretary says. 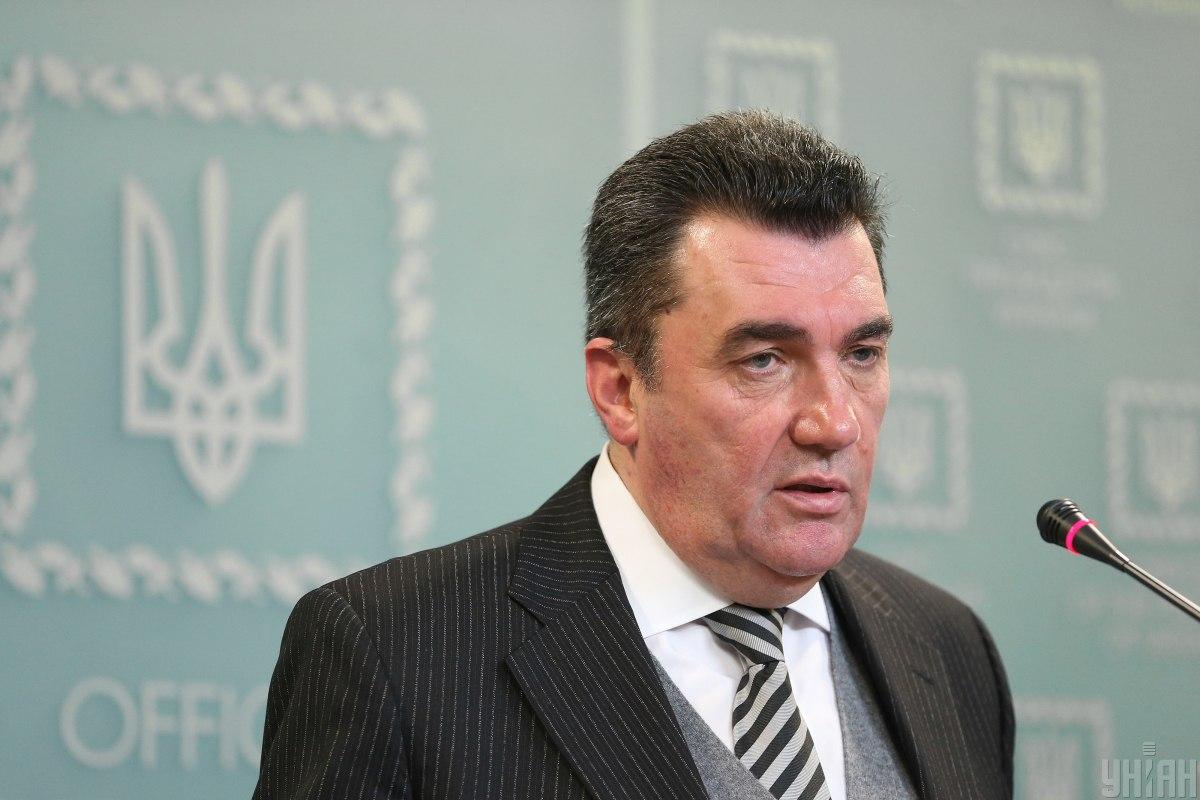 Secretary of the National Security and Defense Council (NSDC) of Ukraine Oleksiy Danilov has announced the council's meeting on Friday, March 12.

"The next NSDC meeting will be held on Friday, March 12. On Monday last week, the president and I agreed on a list of issues to be discussed," he said, addressing an all-Ukrainian forum "Ukraine 30. Culture, media, tourism" in Kyiv, an UNIAN correspondent reported.

Earlier, Danilov said the Office of the Prosecutor General, the SBU Security Service, and the Foreign Ministry were expected to report on progress in high-profile cases.

On February 2, Ukrainian President Volodymyr Zelensky enacted a National Security and Defense Council decision of February 2, 2021, to impose sanctions on Member of Parliament Taras Kozak and a number of TV channels Kozak owns, such as 112 Ukraine, NewsOne, and ZIK.

The broadcasting of these TV channels in the digital multiplex and cable networks was suspended in the early hours of February 3. At the same time, the said TV channels continue YouTube broadcasts.

On February 4, two unnamed individuals filed lawsuits with the Supreme Court of Ukraine contesting the presidential decree enacting the sanctions against the TV channels.

On February 10, the Supreme Court ruled not to open proceedings on a claim seeking cancellation of sanctions against pro-Russian TV channels.

On February 19, 2021, the NSDC handed down a decision to impose sanctions against 19 legal entities and eight individuals. In particular, sanctions shall be applied to Viktor Medvedchuk and his wife Oksana Marchenko. Sanctions are imposed on all their property and assets.

The NSDC also made a decision to nationalize part of the Samara - Western Direction fuel pipeline, now owned by Prykarpatzahidtrans.

On February 26, the NSDC decided to impose sanctions on high-ranking officials and senior officers who betrayed Ukraine during the Revolution of Dignity of 2014 and supported Russia's aggression. Ten people were put on the sanction list and stripped of state awards and military ranks.

If you see a spelling error on our site, select it and press Ctrl+Enter
Tags:SBUMFAUkrainePGONSDCZelenskyDanilov