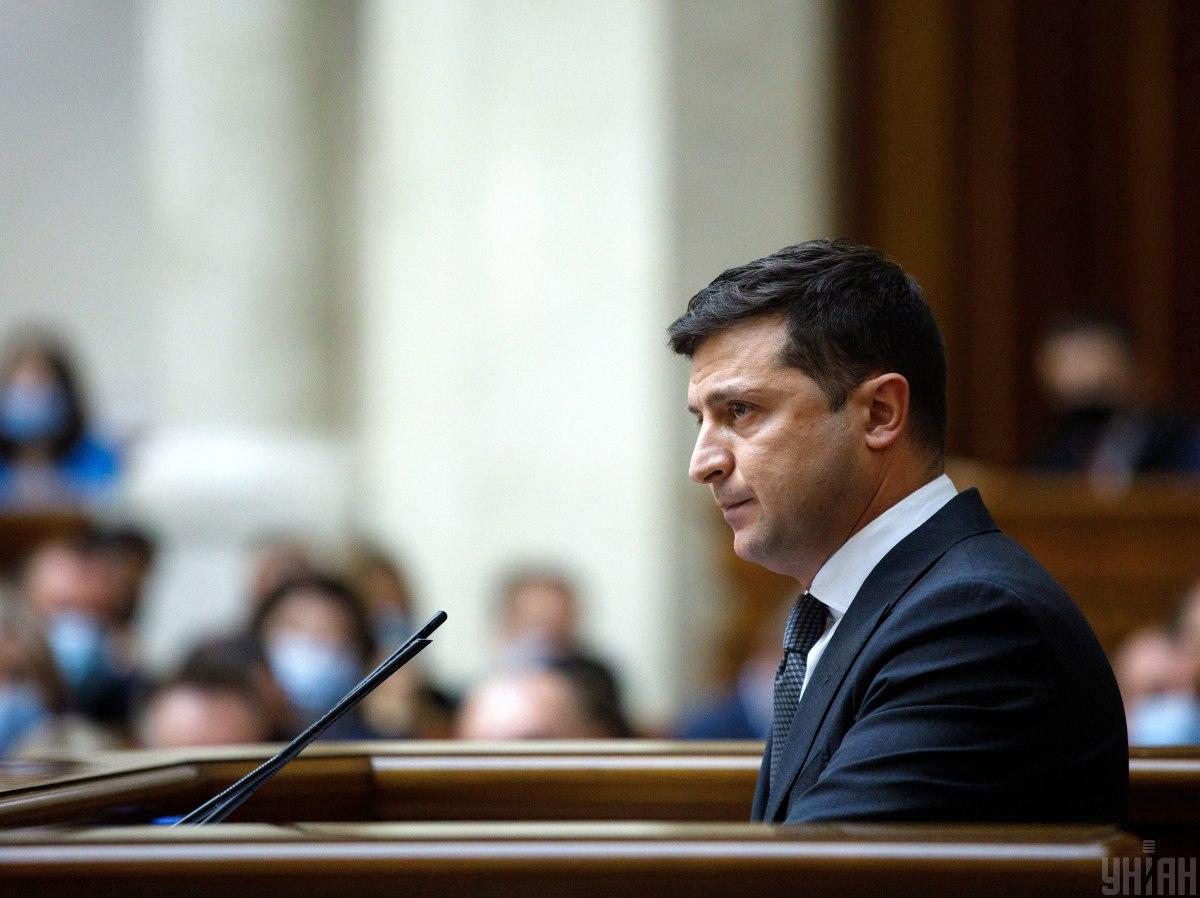 The President's Office has commented on the upcoming meeting of the National Security and Defense Council, initiated President Volodymyr Zelensky and set to partly be held behind closed doors on February 19.

"Threats to the country's national security, which must be eliminated, require binding tough decisions within the limits set by the Constitution of Ukraine and current legislation," the President's Office press service wrote on Telegram.

Zelensky clarifies that society "must see a state that knows absolutely exactly the modern risks and is able to respond to them."

"It is also obvious that, unfortunately, in the period up to 2019, Ukrainians clearly saw that the necessary decisions to protect national security, which are long overdue, were being held up for political reasons. The lack of sufficient political will then planted many time bombs. which demand systemic counteraction today," the statement reads.

On February 12, President Volodymyr Zelensky has initiated a meeting of the National Security and Defense Council, set to be held at the President's Office February 19.

Secretary of the National Security and Defense Council Oleksiy Danilov stressed that the decision to impose sanctions against the TV channels does not concern the issue of freedom of speech, but is aimed at combating information warfare against Ukraine. He later added that sanctions would be imposed against other TV channels if there was evidence of their involvement in information war against Ukraine.

If you see a spelling error on our site, select it and press Ctrl+Enter
Tags:NSDCnationalsecurityZelensky