Each case of illegal political persecution is recorded and forwarded to Ukraine's law enforcement. 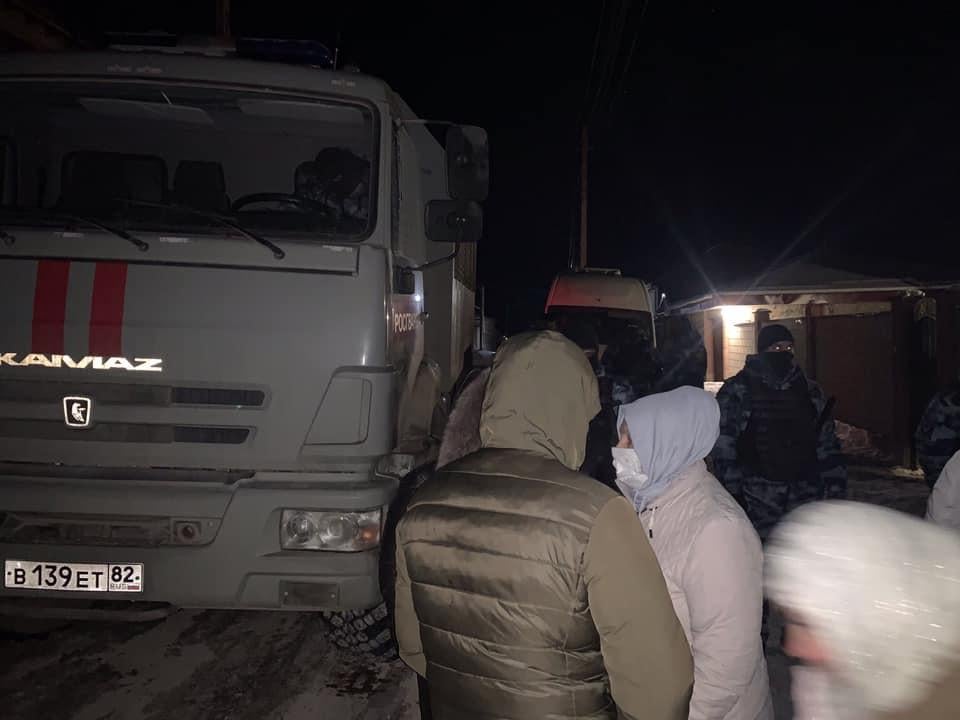 The Representative Office of the President of Ukraine in the Autonomous Republic of Crimea has commented on today's raids of Crimean Tatar households on the territory of the temporarily occupied peninsula.

Each case of illegal political persecution is recorded and forwarded to Ukraine's law enforcement agencies, the Office wrote on Facebook.

It is noted February 17 began with the raids in the households of the Crimean Tatars and further detentions in Simferopol, Bakhchysarai, Bilohirsk, Sevastopol, and Sovietsky District of the Autonomous Republic of Crimea.

"In turn, the Representative Office of the President of Ukraine in the Autonomous Republic of Crimea records every case of illegal political persecution carried out by the occupation administration, and transfers information to law enforcement agencies, as well as uses it in its work at the national and international levels," the report says.

Russia annexed Ukraine's Crimea in March 2014 after its troops had occupied the peninsula. An illegal referendum was held amid the aggressive takeover on the issue of the peninsula's accession to Russia. De-facto Crimean authorities claimed that 96.77% of the Crimean population had allegedly supported the move.

On March 18, 2014, the so-called agreement on the accession of Crimea and the city of Sevastopol to the Russian Federation was signed off in the Kremlin.