The official says he is convinced Ukraine has no right to condemn such citizens. 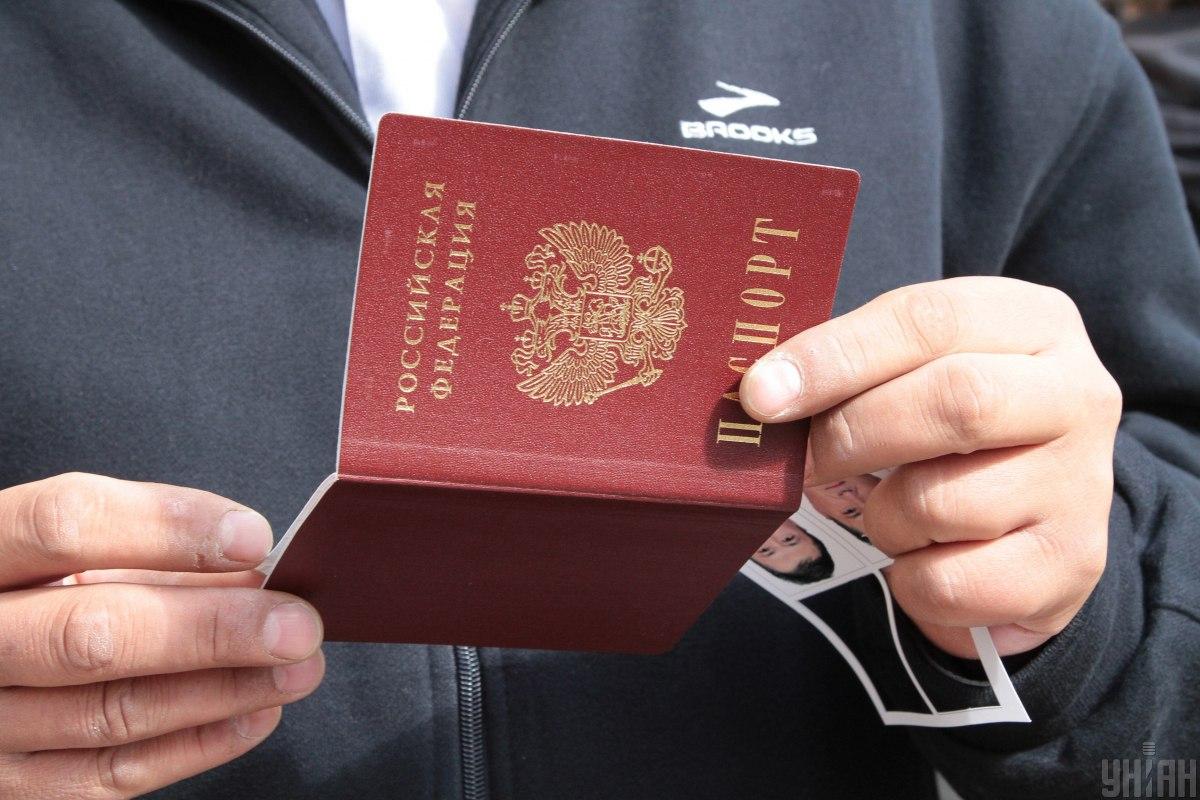 About 300,000 Ukrainians forced to obtain Russian passports in occupied Donbas / Photo from UNIAN

Ukrainian Deputy Prime Minister and Minister for Reintegration of Temporarily Occupied Territories Oleksiy Reznikov says about 300,000 Ukrainians have been forced to obtain Russian passports in occupied Donbas since this is the way for them to survive in those territories.

"As of today, in fact, all the citizens of Ukraine who are in the temporarily occupied territories are hostages of the occupation regime. About 300,000 Ukrainians have gone through a forced Russian passportization procedure. I am now talking about occupied Donetsk and Luhansk regions. As for Crimea, the figures are reaching 2 million there," he told the Ukrainian TSN news service in an interview.

Reznikov is convinced Ukraine has no right to condemn such citizens.

"We've failed to protect them. The defense capacity of Ukraine as the state was not enough in 2014 to rebuff this aggression so that people would not be taken hostage. Therefore, the state must find a mechanism how to deal with these consequences later," the official said.

According to Reznikov, the government is developing a draft law on the state policy of the transition period, which will take into account the issue of forced passportization.

- Preparation and holding of local elections in the occupied districts of Donetsk and Luhansk region (with the OSCE's assistance).