Honcharuk was the youngest prime minister in the history of independent Ukraine. 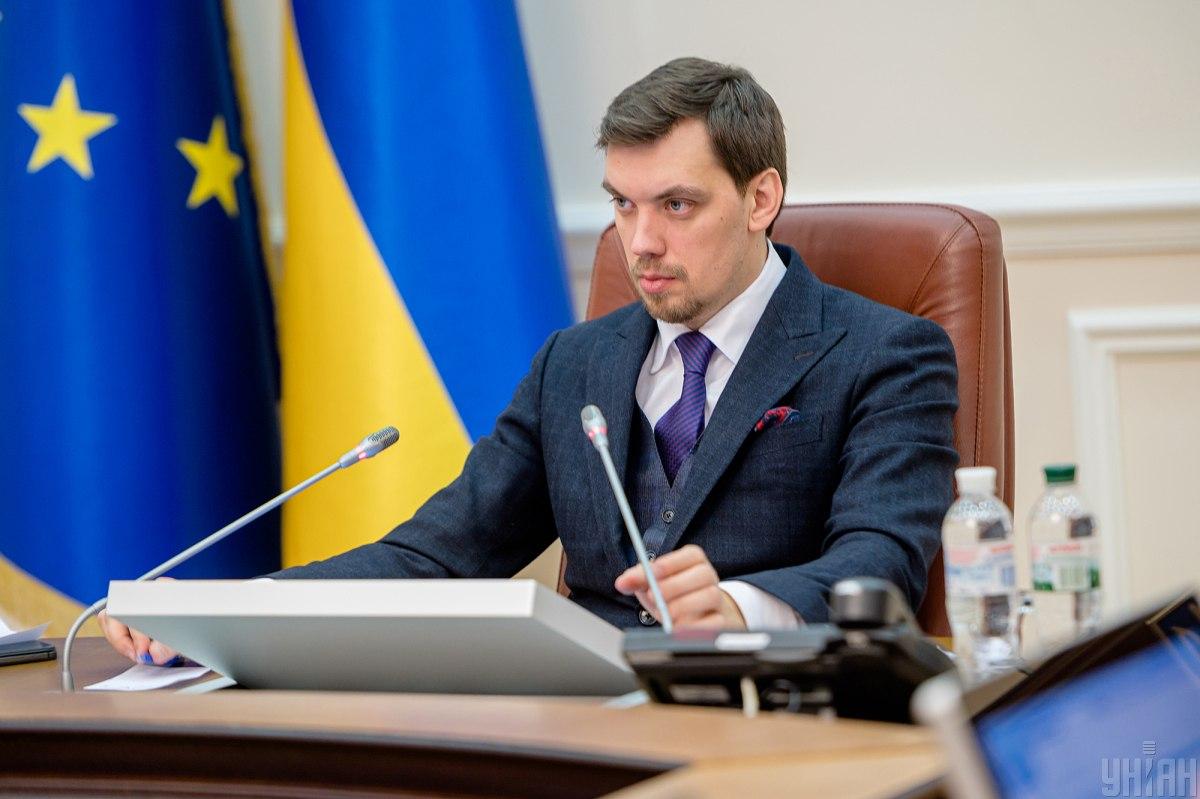 "The Atlantic Council's Eurasia Center is honored to announce that Oleksiy Honcharuk will be joining as our new distinguished fellow. Serving as Ukraine's prime minister from 2019 to 2020, Oleksiy Honcharuk led a reform-oriented government. We're excited to welcome him to the team," the Center wrote on Twitter on August 31.

According to the Atlantic Council's website, Honcharuk is an expert in political, fiscal, and structural reforms. 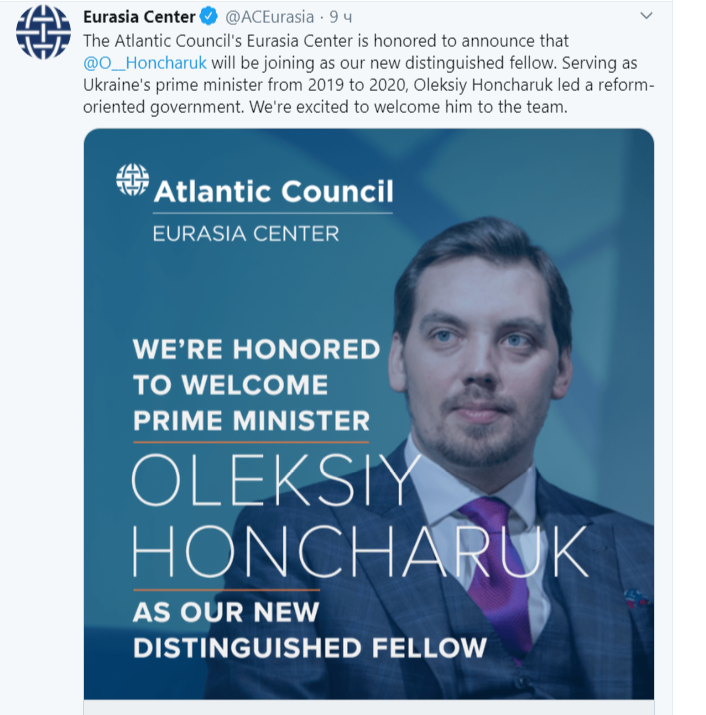 The Eurasia Center is part of the Atlantic Council, a nonpartisan organization that galvanizes U.S. leadership and engagement in the world, in partnership with allies and partners, to shape solutions to global challenges. The Atlantic Council promotes constructive leadership and engagement in international affairs based on the Atlantic Community's central role in meeting global challenges. The organization was founded in the U.S. in 1961.